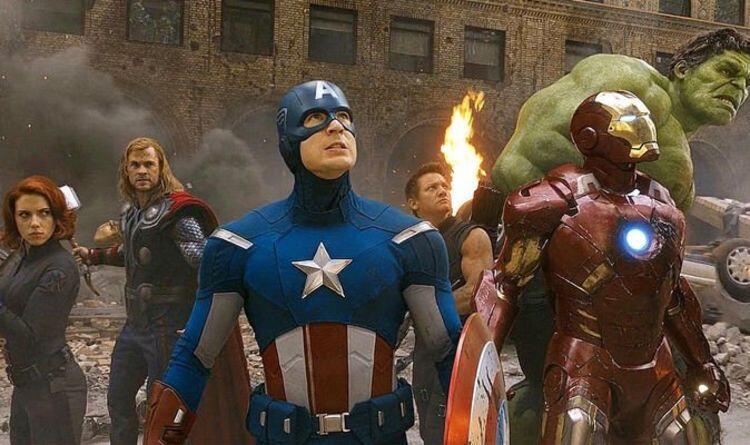 In this current crazy climate that the world is living in right now, people are doing their best to just eke by and make it through life. This COVID-19 pandemic has unemployment at the highest it’s been in decades, forcing families to struggle as the planet is all by shut down. And, this is not the first time the economy has plummeted in this millennium. In 2008 we had a market crash that tanked the economy. But, by 2013, he were on the way up, and the film industry was also on the uptake. However, that didn’t keep studios from being frugal and borderline stingy. And, that almost costed us the entire Marvel Cinematic Universe before it grew into the incredible franchise we have today. Looking back at the time of Avengers: Age of Ultron, let’s explore how Robert Downey Jr. stood up for his cast mates, and ultimately saved the MCU.

As Marvel Studios planned on the sequel to their ambitious crossover team film, Avengers, Deadline posted a story about how the cast, all besides RDJ, were basically getting paid pennies on the dollar and were very unhappy about it. To compare, many of the cast of the first film made $200,000, where as RDJ made $50 million, which seems incredibly lopsided, to say the least. However, Marvel was trying to stand strong to their contracts, and were trying to strong arm the cast into not renegotiating. Chris Hemsworth, coming off the abysmal Thor: The Dark World wasn’t even sure he wanted to continue as the character, much less for the little pay he was receiving. Scarlett Johansson was adamant about sticking to her quote for the film, regardless of the contracts.

This all came to a head as the cast rallying behind Downey, the big brother of the group, who stood up for everyone and used his power and leverage to make sure the entire cast got paid fairly. To put it in perspective, these movies are making half a billion dollars minimum in profit, yet many of the cast were getting less than 1% of that profit. Even with RDJ’s big payday, that’s the studio taking in nearly 99% of the profit off of the backs of the cast. So, as the ‘godfather’ of the MCU, and balls of steel, Downey put his role as Tony Stark on the line and stood his ground for his colleagues.

And it worked. Marvel renegotiated their contracts and paid the cast fairly, leading to the mega success that became The Infinity Saga, and leading to the highest grossing movie of all time, Avengers: Endgame. It’s hard to believe that we almost never had the MCU that we have now, and how close it came to crashing down. Whilst Marvel Studios would have certainly recast the roles, fans would never have accepted a total overhaul, and it would have most definitely bombed completely. Thankfully, it all worked out, and we can all look back on over a decade of greatness, and a future that looks oh so bright.

What are your thoughts on Marvel Studios going cheap on the cast? Let us know in the comments below!