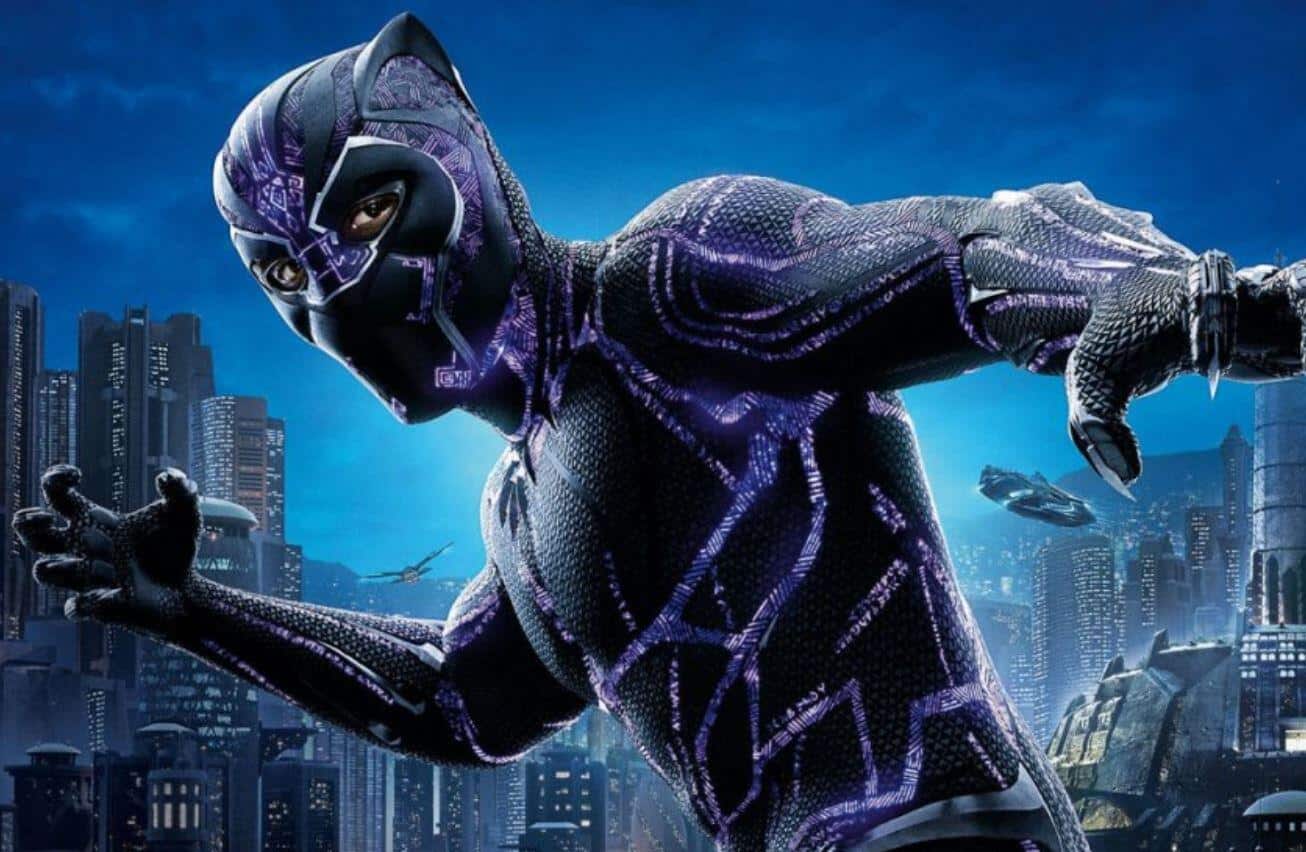 While most MCU movies have become hits, few have been as groundbreaking as 2018’s Black Panther. Coming from acclaimed director Ryan Coogler, the project was a much-needed reinvention of the Marvel brand, combining its blockbuster thrills with surprisingly relevant social commentary. It was an unprecedented smash hit for Marvel, shattering box office records on its way to earning 1.3 billion dollars worldwide while reaching new heights of acclaim (it’s still the only MCU movie nominated for Best Picture). With all of that success, it’s no surprise Black Panther 2 is on its way.

Fans still have some time till the sequels 2022 release, but it appears that the gears are already churning for the much-anticipated project. According to Production Weekly, Black Panther 2 will begin its production in March 2021, safely distancing itself from the Coronavirus scare. Production will occur in Australia, which has already opened up its doors for some sitcoms to film.

Black Panther shoot date (as of now) from MarvelStudiosSpoilers

This date makes a lot of sense, giving Coogler and the company enough time to complete the project while leaving time for any potential reshoots. It’s a bummer that the MCU’s calendar has been significantly altered by COVID19, but it seems Kevin Feige has gotten Phase 4 back underway. Considering the time Feige and company have had off, it’s exciting to think about the storytelling potential of the next MCU projects.

I am also very curious to see what Black Panther 2 brings to the table. Michael B. Jordan played a crucial role in the first film’s success, masterfully portraying the vitriolic Killmonger with emotion and empathy. While he’s rumored to return for the sequel, its unknown whether the actor will have a substantial role, which could open up doors for new villains to go against Chadwick Boseman’s Black Panther.

Are you excited about Black Panther 2? Let us know in the comment section!