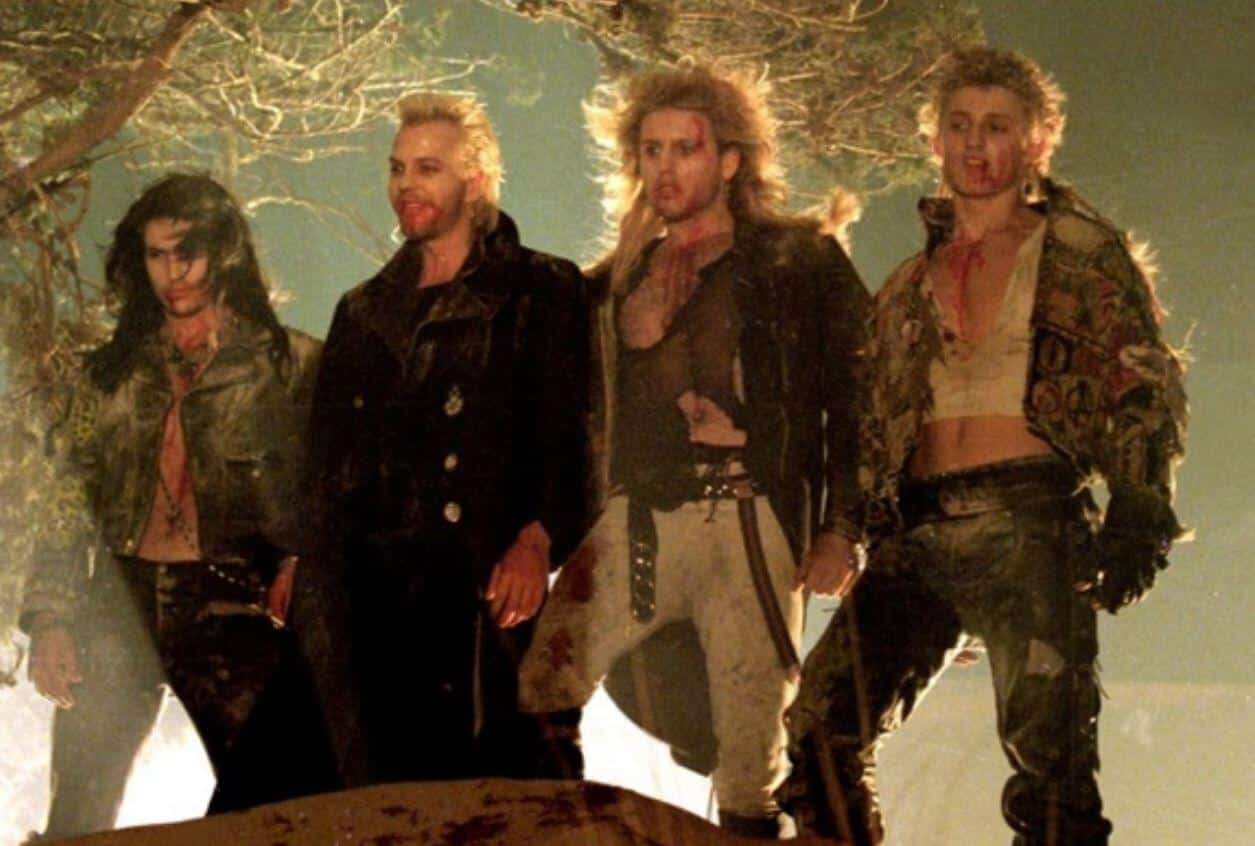 One of the more fascinating projects to periodically hear about has been The CW’s attempt at a TV series based around The Lost Boys. The 1987 horror comedy classic has been incredibly popular for decades now, spawning two direct-to-video film sequels and a variety of comic books and other merchandise. But it’s The CW’s television series that just can’t seem to get off the ground. While things did appear to be moving towards a likely development, it now seems plans have once again been postponed. According to The CW president Mark Pedowitz, the Lost Boys TV series has been delayed and “rolled” over for their next development season.

Here’s what Mark Pedowitz said specifically about the Lost Boys TV series being delayed, via ComicBook:

“That has been rolled. I spoke to Rob Thomas and many of the people directly about this. Lost Boys is a passion of mine personally, having Rob attached to it,” Pedowitz said. “Once we get through this climate, we will make a determination on how best to proceed with Lost Boys. I’m hoping to keep it going.”

So although this interpretation has been “rolled,” it still appears that the plan is to continue developing the project for the future.

The show has gone through quite a few massive changes and iterations over its preproduction history. It was first announced in 2016 when it would’ve been a seasonal anthology spanning 70 years. Every season would take place in a different decade following the same group of vampires, beginning in 1967.

This idea was changed and a pilot was shot by Twilight director Catherine Hardwicke. However, this too was reworked, and a new pilot was being planned earlier this year. This second pilot included a completely new cast and director attached. But given that the Lost Boys TV series is being delayed, we may be getting yet another different kind of pilot again.

I’ll keep saying this until it hopefully happens, especially with the way this Lost Boys TV series production keeps getting delayed and changed. But if you’re going to do a Lost Boys TV series, it should focus on Corey Feldman and Jamison Newlander as Edgar and Alan Frog, the Frog Brothers. It was something that was talked about during the time of Lost Boys: The Thirst and it would be the perfect way to transition the film franchise towards television.

Continue Reading
You may also like...
Related Topics:Horror, The CW, The Lost Boys