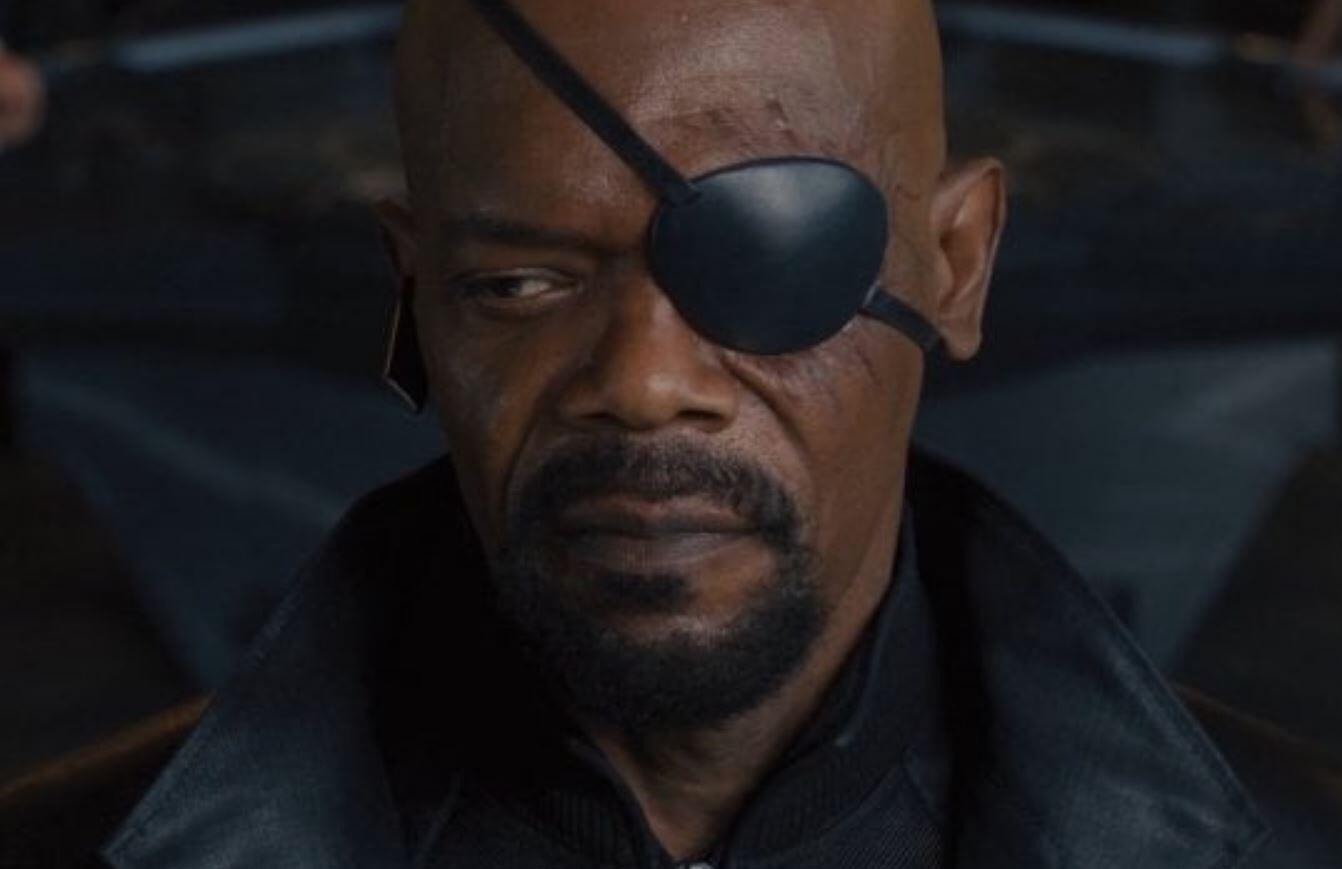 According to a fascinating new study, it appears that we now know the answer to one major question no one probably knew they had it. Question being, “Which Hollywood actor swears the most?” Apparently it almost would’ve been Samuel L. Jackson, which would make sense, but according to the study it appears that he was beat out by both actors Leonardo DiCaprio and Jonah Hill. That’s right, Jonah Hill has said the most swear words out of any other Hollywood actor.

In fact, Jonah Hill even took the opportunity to post on Instagram how happy he was to have found this information out from the study by BuzzBingo. Here’s what he said:

“So many people to thank. @martinscorsese_ thanks for pushing me over the edge. And of course the great @samuelljackson . Humbled. (Also “new report”? Lol what team of scientists cracked this one?). Lots of love.”

So many people to thank. @martinscorsese_ thanks for pushing me over the edge. And of course the great @samuelljackson . Humbled . (Also “new report”? Lol what team of scientists cracked this one?). Lots of love ❤️

Interestingly, it seems that a large boost for this record occurred in director Martin Scorsese’s film The Wolf of Wall Street. As it turns out, the movie actually has the highest swear word count out of any other Hollywood movie. Apparently The Wolf of Wall Street has a surprising 715 curse words spread throughout all 180 minutes of the movie.

If you’re not surprised that Samuel L. Jackson is only in third place, you might be even more surprised that one of his most popular collaborators – Quentin Tarantino – only has one movie on their top ten list. Reservoir Dogs is the only film to make its way on the list, which is surprising considering how well-remembered Tarantino films are for their colorful language.

It’s definitely something to make you think a little bit more about your favorite movies and whether or not they actually contain as much profanity as you might think. Especially knowing now that Quentin Tarantino of all people only has one film on the list.