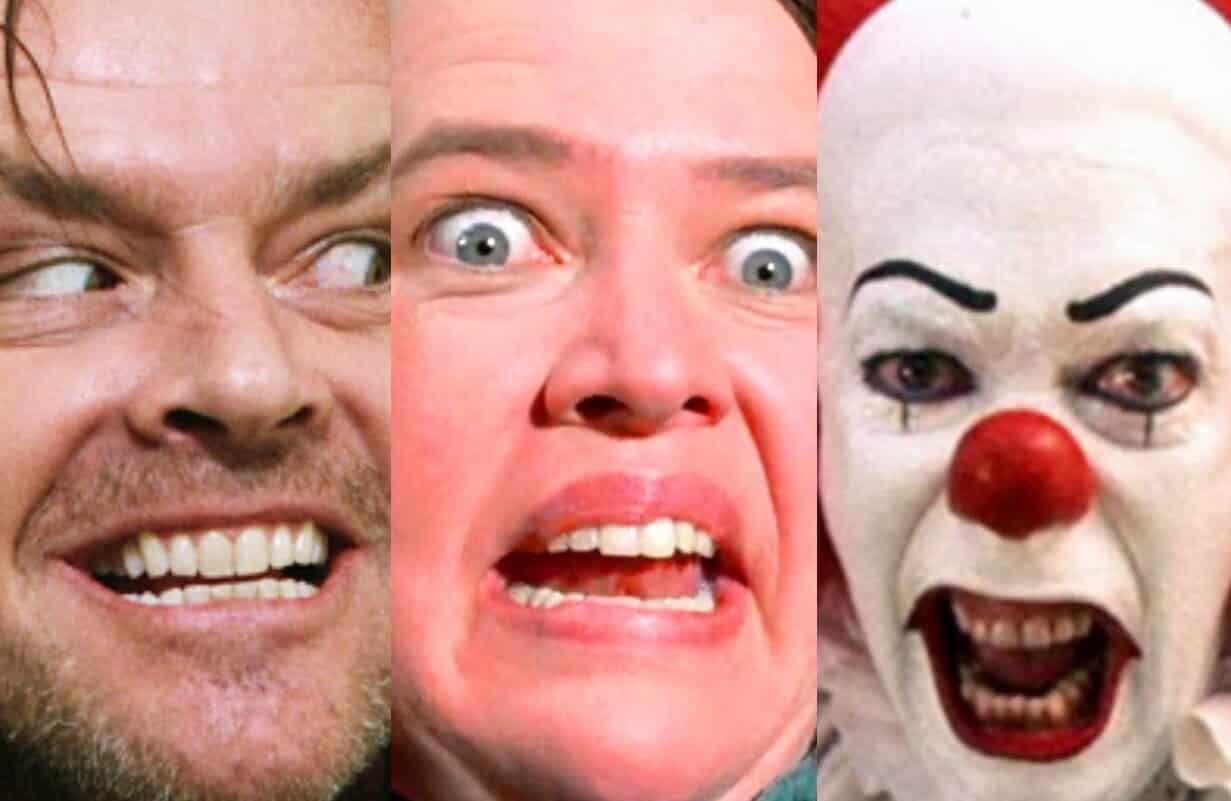 Stephen King’s gloriously long career as a celebrated horror author has led to some of the genre’s best stories. As a result, many people during this Coronavirus pandemic have been pointing out similarities between real world events and those depicted in his fictional works. After all, it’s not hard to do, considering how varied his bibliography really is. There’s a little something for any given occasion. But for this particular occasion, Stephen King has opened up about which of his characters would be the worst to be stuck with in quarantine during the Coronavirus pandemic.

According to Stephen King, his pick for the worst character to be stuck with during quarantine is Annie Wilkes, the antagonist from his novel Misery. As King revealed while appearing on The Late Show with Stephen Colbert:

Of course, Stephen King doesn’t think Jack Torrance from The Shining would be much fun to be around during quarantine either.

“I wouldn’t be okay to be quarantined with Jack Torrance either, because I’d be afraid that he’d start writing ‘all work and no play makes Jack a dull boy,’ I’d be worried about that. But I’d be quarantined with Holly Gibney from If It Bleeds, she’s got her OCD bells and whistles and ticks and tocks, but she’s pretty good.”

Stephen King also mentioned the similarities between the Coronavirus pandemic and his epic novel The Stand.

“I wrote a book called ‘The Stand’ in 1975-76, and I’m still apologizing for it, 40-50 years later,” King joked. “People will come along and say through their little masks, ‘I feel like I’m living in a Stephen King story,’ and my response is, ‘I’m sorry for that.’ But when I wrote that, back in the ’70s, I had this idea based on a chemical spill in Utah and I went to a doctor that I knew and I said, ‘Could you give me a scenario for a pandemic that wipes out 99% of the earth’s population?’ and his eyes lit up. I mean, they love that sort of apocalyptic ‘what if?’ scenario. And he said, ‘Well, the flu would be the best thing. It’s a virus, it’s not dead, it’s not alive, nobody really knows what it is. But the thing about the flu is that it’s the gift that keeps on giving because, every year, it comes back but it comes back in a different form so that you need a different shot for it.'”

This is where King gets a little dark, emphasizing his fear that the Coronavirus pandemic might even get a little closer to those apocalyptic events depicted in The Stand.

On the bright side, however, King also mentioned how diving into a good horror story might be the perfect form of release during this time.

“Well I think that people do gravitate towards horror stories when times are tough and times are scary and that’s certainly true now, because when you go to a horror story, like If It Bleeds or Gerald’s Game or any of the stuff I’ve written, all of which are available by mail order or curb service from your local book store, you read it and the situations are even more horrible than being under house arrest with no toilet paper and when you finish, you close the book and you had a place to put your fears for a little while,” King pointed out. “You’ve been able to say, ‘These problems are much worse than my problems,’ and then you close the book and then you can go to bed and sleep like a baby. At least, that’s the theory.”