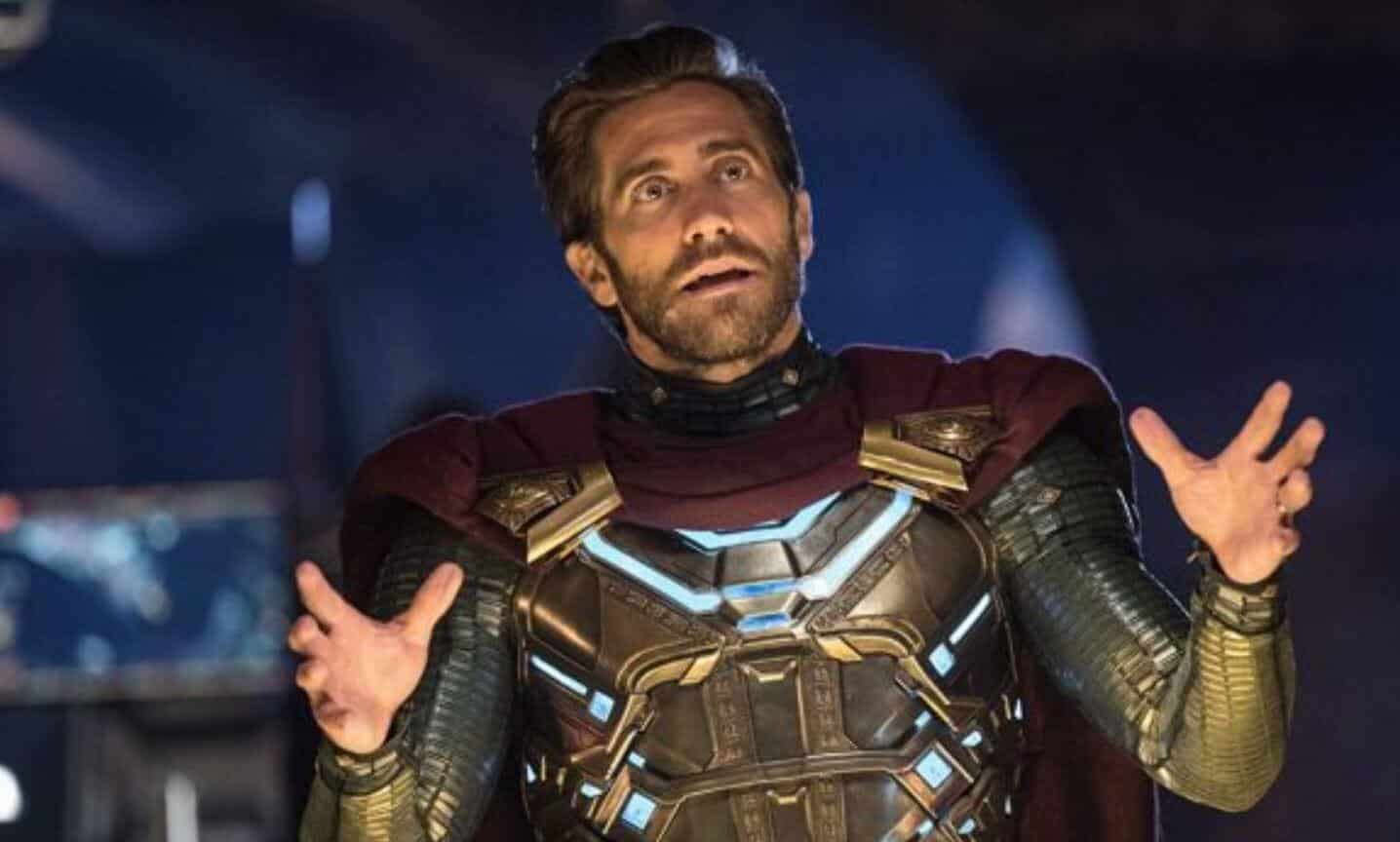 With very few exceptions, villains in comic book movies tend not to survive. They typically die in some way at the end of the film, whether it be by the hero’s hand or their own. However, in the new iteration of Spider-Man with the collaboration between Sony and Marvel Studios, it seemed at first that they would move away from this troupe. In Homecoming, Spidey actually saves the villain’s life, and Vulture is alive to appear again. But, in Far From Home, it seemed that Sony fell back on this old device, and killed off the villain, Mysterio. Or did they? We all know that Sony wants to do a Sinister Six film, and Mysterio would be a good fit for that film. And, he is of course a Master of Illusion, so is he really gone? We’ve all theorized how he could have survived, but a new theory brings up bigger details to prove it.

Over on Reddit, a new theory dives deeper into the idea that Mysterio is alive. While most people believed that his ‘post mortem’ video is proof enough (needing the events to unfold for him to create said video, it couldn’t have been done before the battle), this user dives deeper into the some minute details that many may have missed.

Many people already think this, and they’ve speculated upon various points (Mysterio could have been acting dead without illusions, how could he have made the video, etc.) but I’ve got the winner right here, and it all hinges on E.D.I.T.H.

Every time Peter or Mysterio has a query or command for E.D.I.T.H., they speak her name (not unlike commanding Siri or Alexa) with two exceptions:

1. When Mysterio commands all the drones to fire, ultimately causing his own “demise”

2. When Peter asks if Mysterio is really dead

In order to sell the illusion, Mysterio has audio to imitate E.D.I.T.H.’s voice – it’s shown that he can imitate Nick Fury’s voice, among others – warning him of the risk of having all the drones fire. This provides a believable cause of death. Then, when Peter asks E.D.I.T.H. if the death is real, the same imitation confirms it – Peter doesn’t say her name so the glasses don’t pick up the query, and they don’t light up like they do at other times. Plus, it shows after this on William’s display that there are still 500 drones active (AFTER Peter cancelled all of E.D.I.T.H.’s – Mysterio and co. had their own drones long before he had E.D.I.T.H.), so there could have been an invisible drone by Peter telling him in E.D.I.T.H.’s voice that the death was real.

This theory is based on some ‘blink and you’ll miss it’ details, like how E.D.I.T.H. isn’t mentioned twice, or how the glasses don’t light up when Peter asks if Quentin is alive. It’s also a ‘how did I miss that’ kind of feeling when one reads this. As far as fan theories go, this feels like the most plausible one to date.