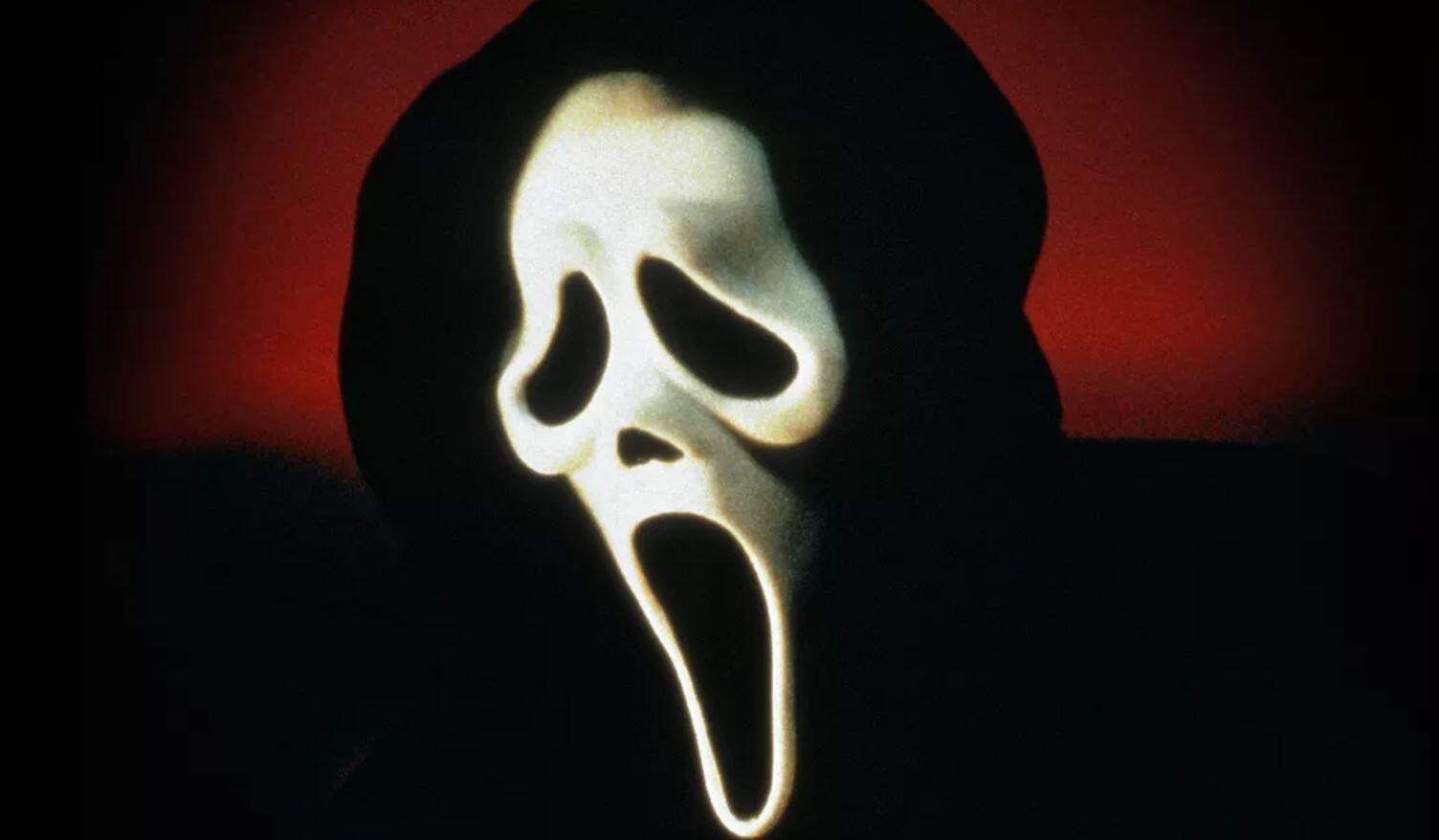 Director Wes Craven’s 1996 horror film Scream was a massive hit during the late 1990’s. The teen-centric slasher satire spawned a series of sequels, parodies, and imitations throughout the duration of its success. But what some might be unaware of is that the movie actually takes a piece of itself from reality. There were, in fact, several murders which occurred in Gainesville, Florida that eventually became the true story behind Scream. The likes of which caused Daniel Harold Rolling to forever be known as The Gainesville Ripper.

The murders which were eerily similar to those later depicted in Scream first occurred in 1990. They first started after Daniel Rolling infiltrated an apartment which belonged to two seventeen year old girls, Christina Powell and Sonja Larson. As he sneaked into their apartment, he walked past Christina who was sleeping on a couch and went straight for Sonja while she was in her bedroom.

Sonja Larson was asleep until Daniel Rolling managed to tie her up, with her wrists held behind her, and taped her mouth. It was then that Rolling managed to fatally stab her several times with a knife. He later returned back downstairs to give the same treatment to Christina, but not without raping her. She tried to get away until Rolling forced her face into the floor and stabbed her five times in her back.

The murders would eventually become even more graphic. For example, one victim was eighteen year old Christa Hoyt, a young girl that after killing, Rolling decided to decapitate. He placed her headless body on her bed when he was done.

Overall, there were eight murders that Rolling ultimately confessed to. Three took place in Louisiana but wouldn’t be connected to Rolling until 1991. Meanwhile four of the murders all took place on the University of Florida campus.

The continually disturbing nature of these murders was enough that Kevin Williamson felt inspired to write Scream. It was while watching TV in 1994 that he came across Turning Point, a documentary series which happened to have an episode dedicated to Daniel Rolling. As Kevin Williamson began writing with this horrifying true story in his head, his initial draft was simply titled Scary Movie, but the script was later given its iconic title Scream after Wes Craven and Miramax got involved.

Daniel Harold Rolling confessed to all eight murders before his trial, for which he would eventually be executed in 2006. He died at age 52, just long enough to see the release of the initial Scream trilogy.