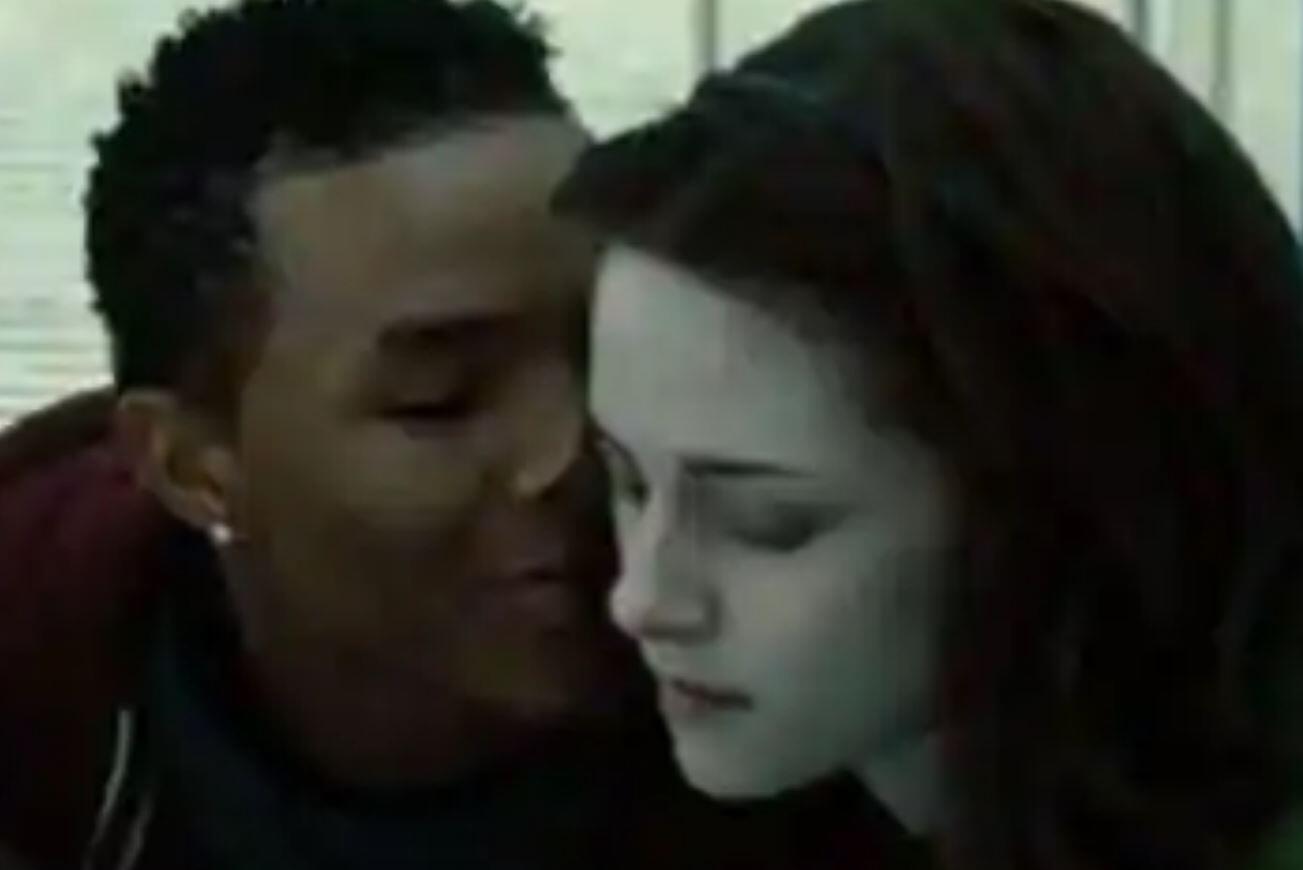 For better and worse, Twilight was a major cultural phenomenon when it debuted in theaters. As an adaptation of the Stephanie Myers novel series, its tale of forbidden love between a human being and a vampire struck a chord with adolescent audiences. Stars Robert Pattinson and Kristen Stewart have become a notable name since staring in the franchise, while numerous supporting players like Anna Kendrick and Taylor Lautner have enjoyed a prosperous career. Sadly, one of the unsung stars of the original Twilight Gregory Tyree Boyce has passed away at the age of 30.

According to Variety, Gregory Tyree Boyce and his girlfriend 27-year-old Natalia Adepoju were found dead in their Las Vegas condo, with the cause of death not being revealed at this time. Boyce made his sole big-screen appearance in Twilight but has since been adjusting to a career in the culinary field. This is what his mother Lisa Wayne had to say about his planned future:

My baby boy, Greg Boyce was the best chef….oh man. He was in the process of starting a wing business, West Wings. He…

“He was in the process of starting a wing business, West Wings. He created the flavors to his perfection and named them after west coast rappers. Snoop Dog, Kendrick Lamar, Roddy Ricch, The Game, etc. He had flavors like, Tequila Lime Agave…those were my favorite. A Hennessy Maple flavor, oh man, just so damn good. I can say that my son was my favorite chef. He was on to something great and that was his passion.”

Anytime there are two casualties at such a young age, its heartbreaking to see. Gregory Tyree Boyce clearly had a bright future ahead of him, making his passing all the more frustrating to see. Boyce is survived by his 10-year old daughter Ayla while Adepoju is survived by her baby son Egypt. We send our deepest condolences to Boyce and Adepoju’s families at this time of grieving.