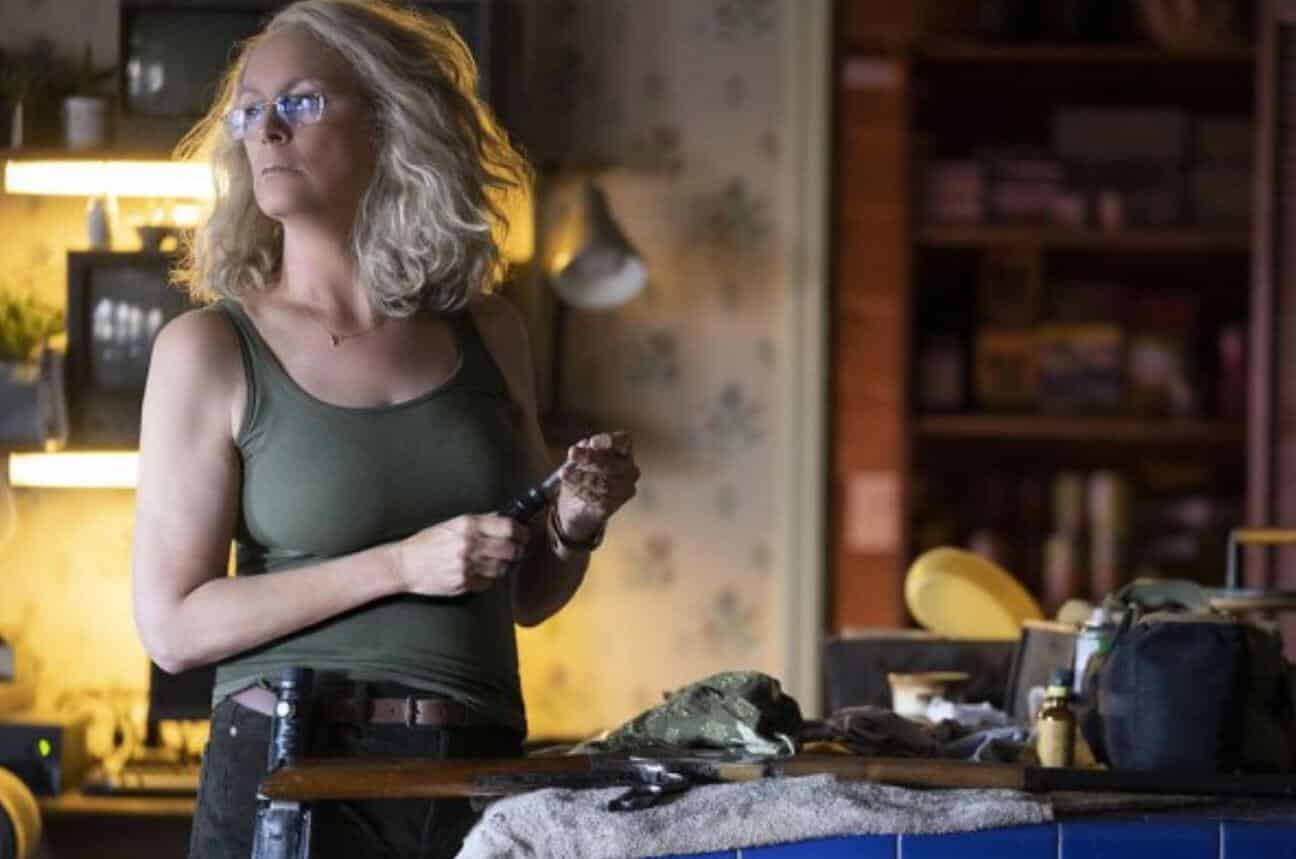 Jamie Lee Curtis is one of the most iconic actresses in the horror genre. Aside from making her mark in John Carpenter’s 1978 classic Halloween as Laurie Strode, she also appeared in films like The Fog, Terror Train, and Prom Night. And that was just the beginning! Her career spanned across many other horror films, earning herself the title of “Scream Queen”, and she recently returned to the genre in 2018 with Halloween after having dabbled in many other types of roles over the years. Now it looks like Jamie Lee Curtis is going to take her career in the horror genre a step further – this time by stepping behind the camera! It’s been announced that Jamie Lee Curtis will be directing a new feature film – a horror flick titled Mother Nature – for Blumhouse!

The news was first revealed by Deadline, where they explained the film is the result of a new three-year, first look deal between Jamie Lee Curtis’ Comet Pictures label and Blumhouse. The deal is set to span both film and television projects. Here’s what Jamie Lee Curtis had to say:

“I’m 61 and my motto now is: ‘If not now, when, if not me, who?’ I’m excited to have a creative home to explore my own ideas and others. Jason and his team have made me feel welcome. Comet is ready to bring these stories to screen life,” she said.

Jason Blum also expressed his enthusiasm for the new deal and Mother Nature project that Jamie Lee Curtis is set to direct.

“Jamie is a force of nature and was a real partner on Halloween. So it’s both an honor and incredibly apt that she’s making her first feature film as a director with Mother Nature,” exclaimed Jason Blum.

Apparently the new film Mother Nature is “centered around climate change,” and Jamie Lee Curtis co-wrote the script she’s directing alongside Russell Goldman. As a bonus, she’s also been announced director of the Lifetime project How We Sleep at Night: The Sara Cunningham Story.

Darkseid Confirmed To Appear In Zack Snyder Cut Of ‘Justice League’
Could Wolverine Actually Be The Father Of Scarlet Witch?
Advertisement
To Top