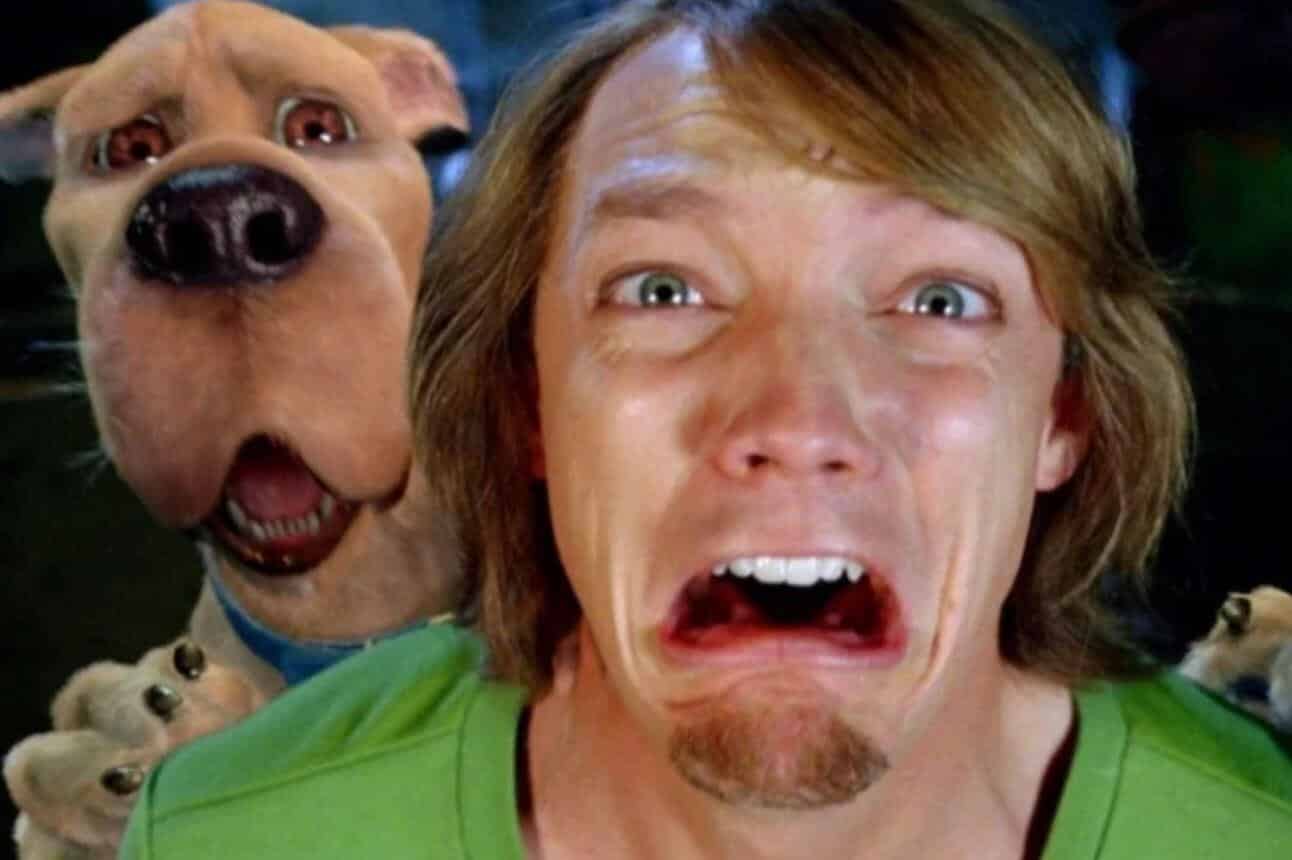 There have been quite a few voice actors for popular Scooby-Doo character Shaggy Rogers, but one of the most beloved is perhaps Matthew Lillard. Many young kids grew up with his interpretation of the classic character thanks to his live-action performances in the first two theatrical Scooby-Doo movies. He also took over for Casey Kasem as the go-to voice for Shaggy in most of the recent animated projects as well – that is, at least, up until Scoob! was released.

As most of you likely already know by now, Scoob! took an interesting approach by including major celebrities as the all-new cast of voices for the Scooby-Doo gang. This meant Matthew Lillard would be replaced as Shaggy, and instead Will Forte would be voicing the classic character.

Now, while speaking with Entertainment Tonight!, Matthew Lillard expressed how sad he was to no longer be the voice of Shaggy with the release of Scoob!:

“I like playing the part. I like sort of having a legacy and a career that I’ve spent 30 years doing. So I like the fact that I was that part, and it was a bummer that it went a different way.”

Although Lillard did soften up a bit with the following tweet:

“Dear SCOOB. I hope you’re everything the world needs in this time of crisis. Have a great opening. #zoinks”

I hope you're everything the world needs in this time of crisis. Have a great opening. #zoinks. .

These sentiments were shared by Matthew Lillard’s co-star on the animation side of things, Grey DeLisle-Griffin, who said how sad she was to no longer have the part of Daphne Blake.

“People keep asking what I think of #SCOOB and honestly I probably won’t ever be able to watch it.

“I’m certainly not saying that YOU shouldn’t, but to listen to someone else doing the voice I’ve done for over 20 years is just too painful for me.”

It certainly is disappointing seeing how upset both Matthew Lillard and Grey DeLisle-Griffin are. But at least they’re both still part of the franchise, even if it’s not with Scoob!.