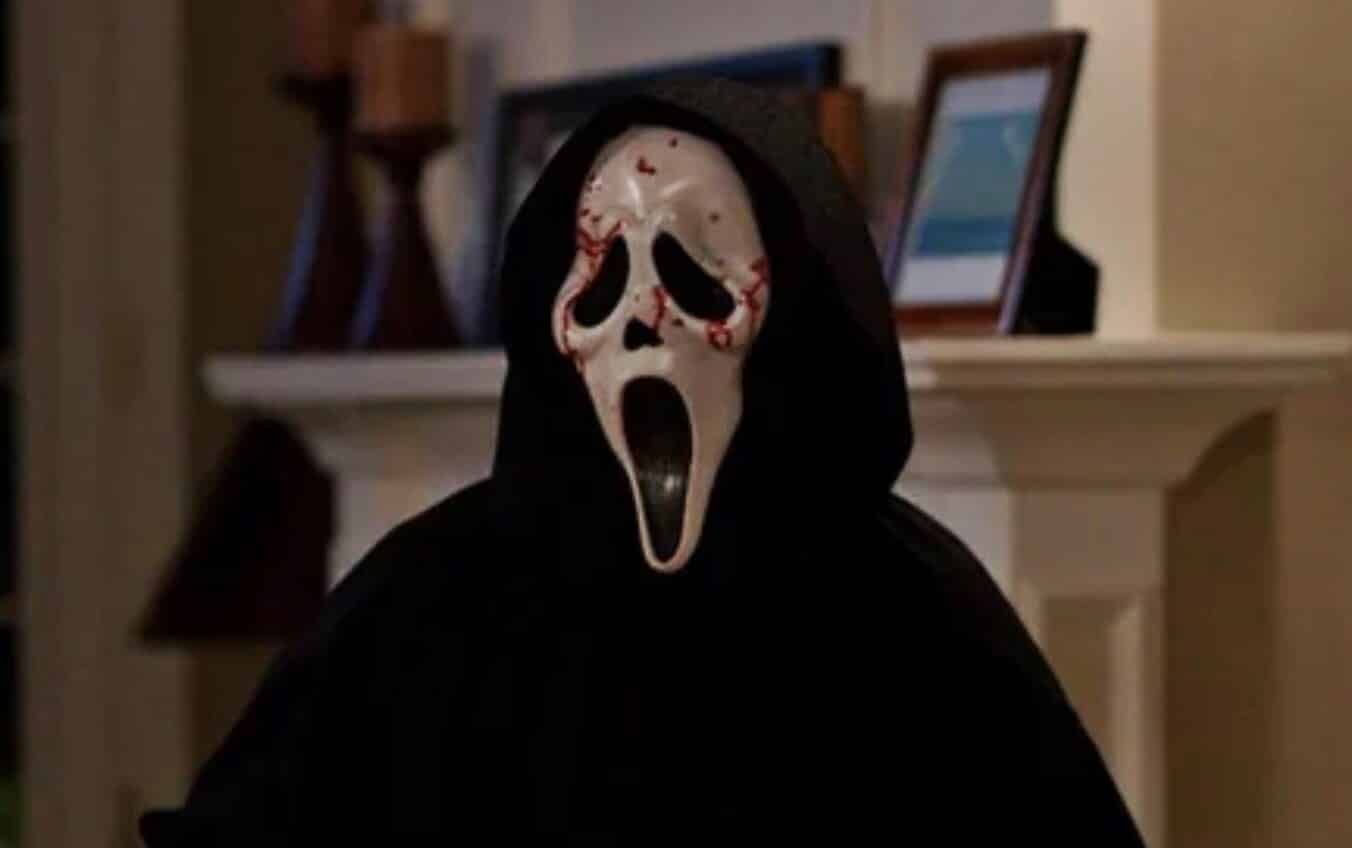 For horror fans, the renaissance of horror came in the 80’s with films like Friday the 13th, Halloween, Evil Dead and Nightmare on Elm Street. Then, in the 90’s, one film flipped the genre on its head by holding a mirror to itself with Wes Craven’s Scream. A horror film based around using the rules and troupes of all the classic movies as the basis of a serial killer(s) terrorizing a small town. This started a franchise leading to four films. Now, it looks like we’re getting a fifth. And, it will be filming this fall.

Thanks to WECT in South Carolina, the filming for Scream 5 will begin in Port City this fall. As far as the cast, we do know that David Arquette is returning as Dewey Riley and that Neve Campbell is in discussions to return as lead character, Sidney Prescott. The story is still unknown, but it is said to pay homage to the late Wes Craven and his original vision. This will be a sequel, and not a reboot, so expect to see how the trauma has effected these characters over the last 25 years, and how they will handle going through it once again after all this time.

Scream 4 took place 15 years after the first, and that was nearly ten years ago. Originally the franchise was meant to only be a trilogy, but the 4th film came about to moderate success. Now, a fifth film looks to recapture the essence of the first, whilst modernizing the rules. And, with such great horror films like Saw, The Devil’s Rejects and more to pull brand new troupes from, this film has the potential to be the a brand new take on the ‘copycat’ style horror film. As more details arise, we will keep you posted.

Are you excited for Scream 5? Let us know in the comments below!