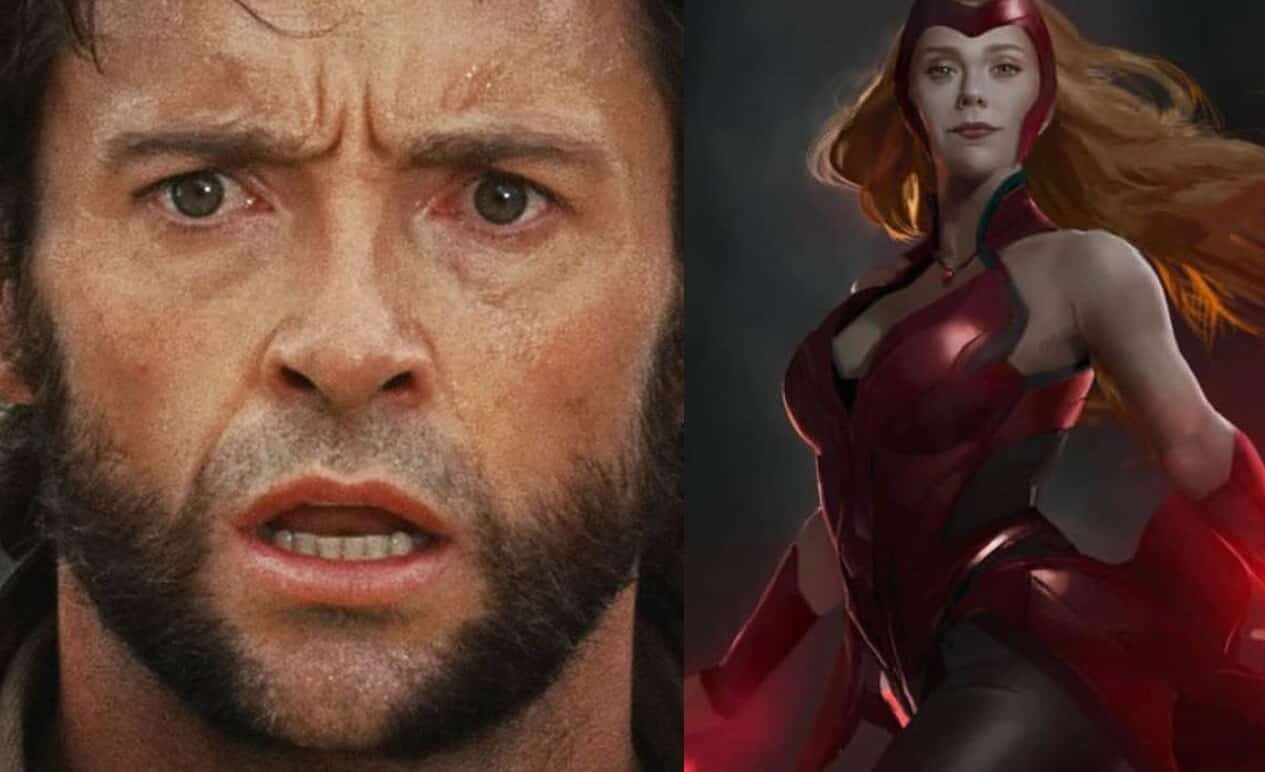 Ever since the COVID-19 Pandemic hit, comic books have stopped their distribution. And, while they are starting to head back to comic book stores here shortly, many of us have taken to our collections and are re-reading some older works. One of the most interesting is revisiting the now defunct Ultimates Universe from Marvel. For those unaware the Ultimates Universe offered up a modern, darker, and more adult take on Marvel’s classic characters. Some characters more drastic changes than others, namely the X-Men characters. And, looking back, it may just be that Marvel’s most popular mutant, Wolverine, may very well be the father of Scarlet Witch and Quicksilver.

In Ultimates 3 #3 from 2011, there is a lot to take in. There’s a sex tape, incest, and murder. And, during the issue, Wolverine shares a story from his past. In this story, he speaks of a time when, after the war, he is in the Balkan Mountains searching for a witch that could end his nearly immortal existence. During the search, he meets Magda, and subsequently hooks up with her. Magda is the mother of Scarlet Witch and Quicksilver. During their ‘fun time’, Magneto bursts through and attacks Wolverine. 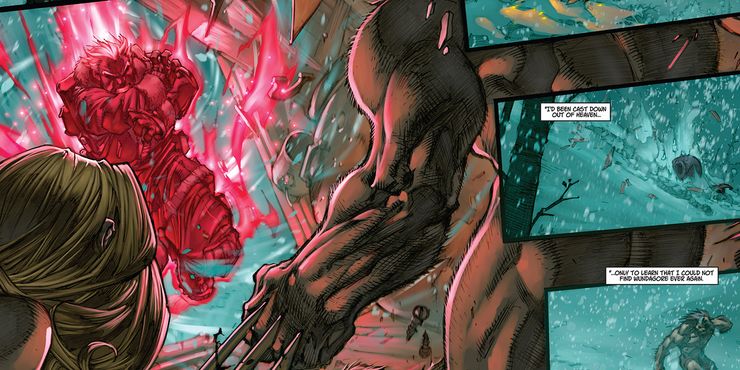 Now, while it isn’t spelled out clearly, it is heavily implied that Wolverine is in fact their father, rather than Magneto. Later, Wolverine witnesses the twins having an incestuous relationship, which of course no one wants to see, much less the possible father of said twins.

This series was beyond crazy, and not exactly well received by fans. But, it’s definitely an ‘interesting’ read, and gives a vulgar and insane twist to some of the most beloved characters. It also gives an inane twist to everyone’s favorite mutant and his possible offspring. The Ultimate Universe eventually met its demise during the massive Secret Wars event. So, the craziness is just a memory on the page.

What do you think of this familial twist? Let us know in the comments below!