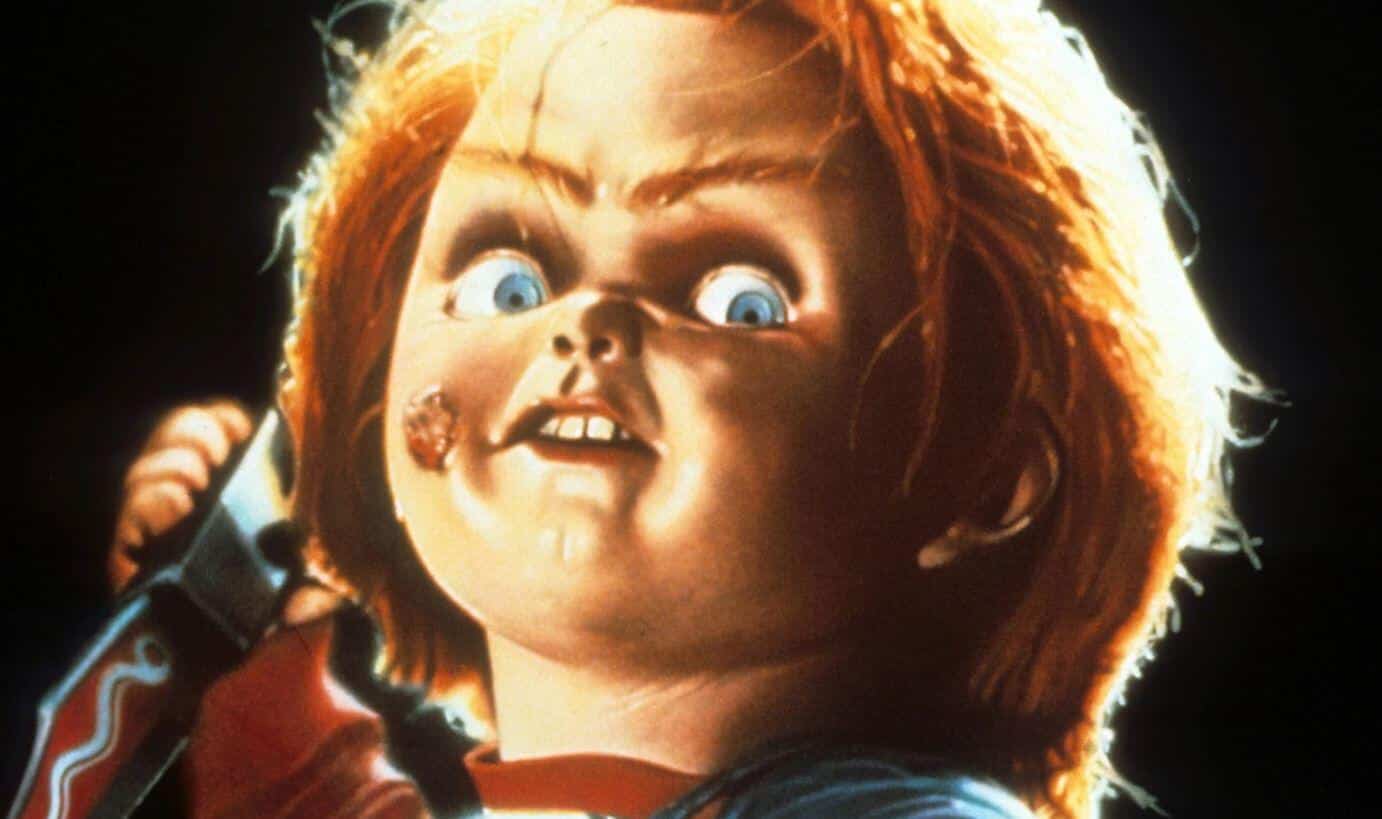 The Coronavirus pandemic unfortunately halted production for the upcoming Child’s Play TV series, titled Chucky, that was supposed to shoot this summer. While we still might have to wait awhile for the show to finally premiere on Syfy, Child’s Play franchise creator Don Mancini revealed some new info for the Chucky series.

It was while speaking with Syfy Wire that Don Mancini opened up about the Chucky series, where he gave some valuable info. For example, it looks like Chucky will have “a different goal than he’s ever had before.” Here’s what Mancini said:

“With this TV show, our mission has been to preserve the straightforward scariness of the original film or the first couple of films,” Mancini explains. “But at the same time, continue on with this ever-expanding tapestry of consistent story that we’ve spun over the course of seven movies and 30-some years. I think fans are really gonna love to see the new characters that we introduce into this realm and just to see how they came off of our classic characters. Not just Chucky, but some of the others that you may be hoping to see. There’s a good chance they may turn up.”

He further explained that they’ll be adding some new variations to Chucky’s murderous rampages and motivations.

“I think the prospect of seeing Chucky sharpen his skills and add to his toolbox, some of the technical goodies that we have at our disposal now, that’s something I think people will find pretty interesting. It’s so important to give Chucky new weapons, new strategies, and new targets, new goals. Chucky has a different goal in the TV show than he’s ever had before and it’s specifically something that is designed to evoke something that’s going on in the zeitgeist today.”

This new take on the Child’s Play franchise definitely sounds exciting. While we don’t know what exactly the show will focus on, it sounds like it’ll deeply widen the scope of Child’s Play and bring us some new insight to this beloved fan-favorite group of characters.

Stay tuned to ScreenGeek for more info on Chucky as we have it.