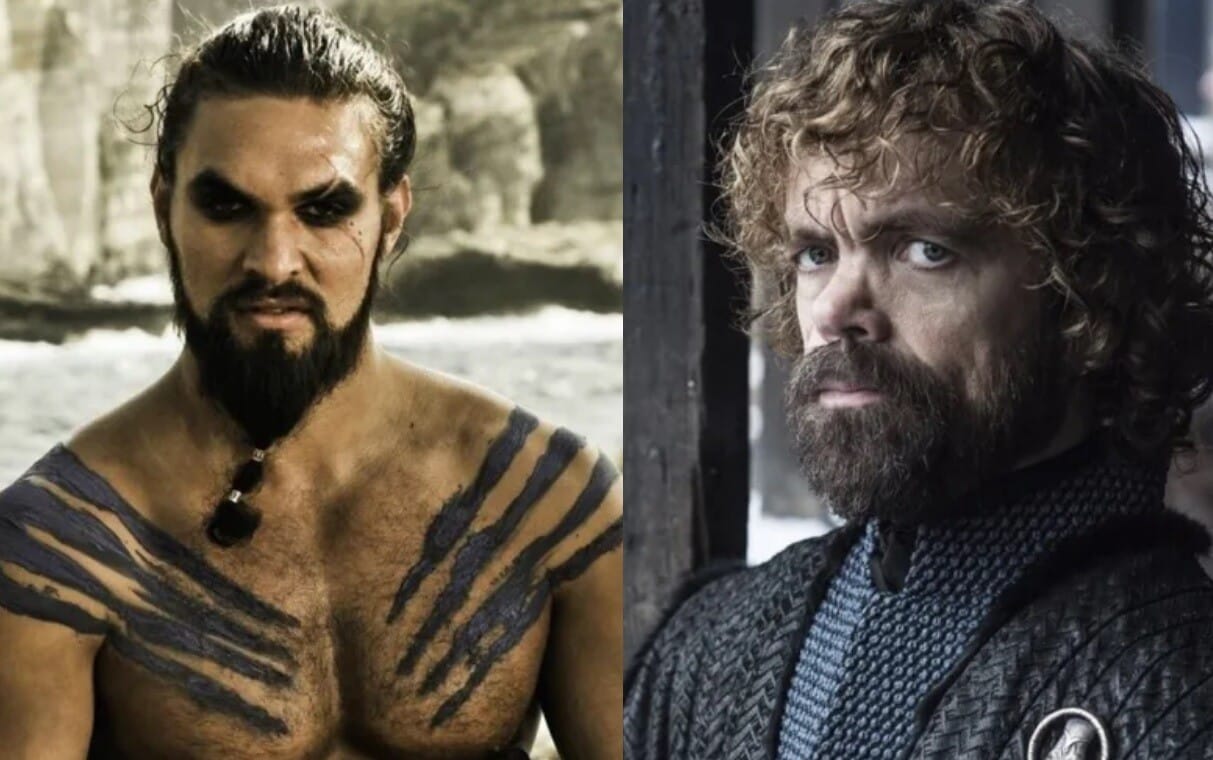 If you happen to be a fan of Game of Thrones actors Jason Momoa and Peter Dinklage, then you’ll be happy to hear the duo will be appearing in a new project together. It has been revealed that the two fan-favorite actors will be starring in Good Bad & Undead, a film which was based on an original idea by Freddy vs Jason writers Mark Swift & Damian Shannon.

The news was revealed by Deadline, where they were able to explain a bit of the film’s plot – which includes Peter Dinklage as Van Helsing and Jason Momoa as a vampire. As they stated in full:

“Dinklage will play Van Helsing, last in a long line of vampire hunters. He develops an uneasy partnership with a Vampire (Momoa) who has taken a vow never to kill again. Together they run a scam from town to town, where Van Helsing pretends to vanquish the Vampire for money. But when a massive bounty is put on the Vampire’s head, everything in this dangerous world full of monsters and magic is now after them.”

It seems that, based on both the title and the given plot description, that the film is something of a horror spin on the classic spaghetti western The Good, The Bad and the Ugly. With that pitch alone, it sounds like it’ll be an awesome film. But with the added participation from actors Peter Dinklage and Jason Momoa, as Van Helsing and a vampire no less, that’s an incredible bunch of reasons to get excited.

Good Bad & Undead will be directed by Max Barbakow. Mark Swift & Damian Shannon came up with the original idea. Peter Dinklage and Jason Momoa are not only starring but also producing the upcoming film. Hopefully we’ll learn more about the film soon, so stay tuned for more information as we have it.