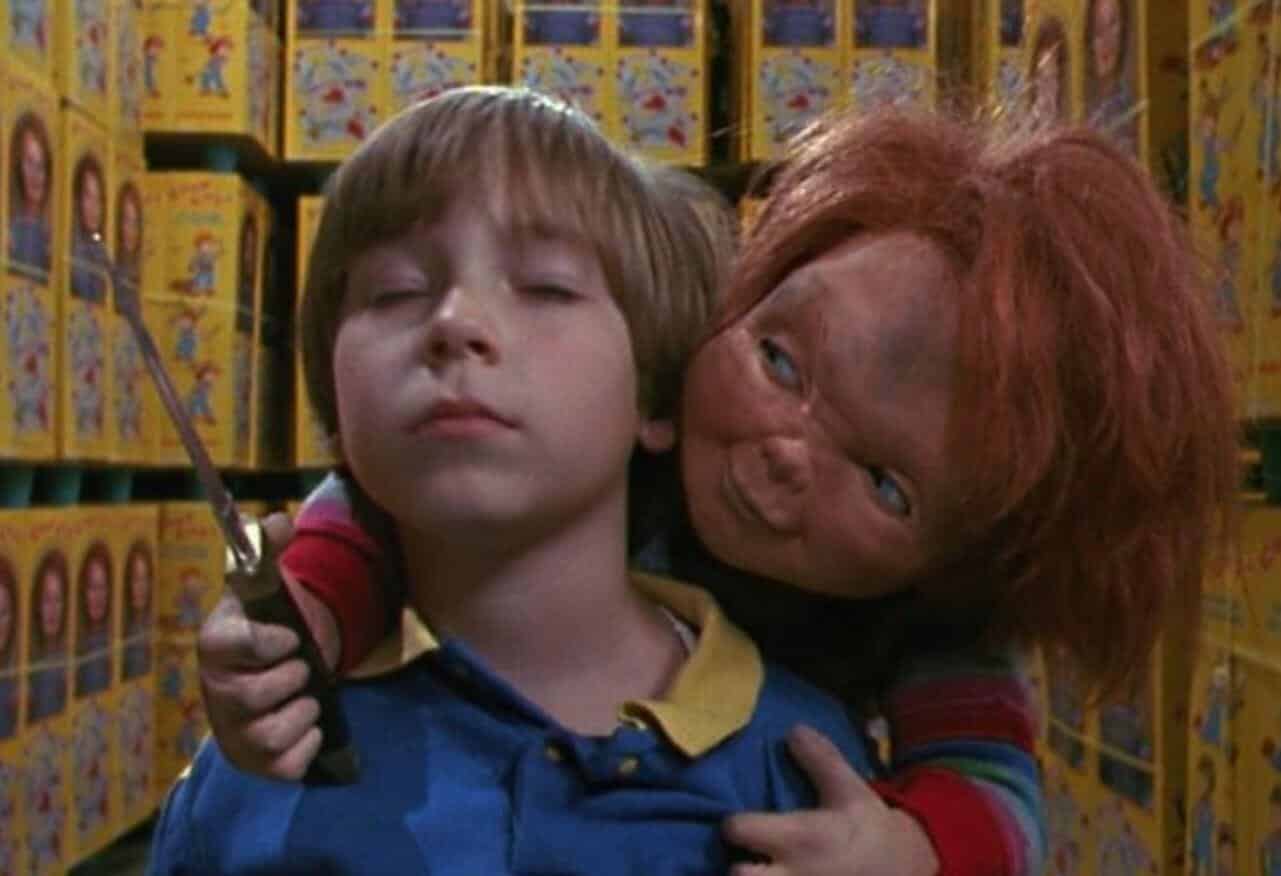 The entirety of the Child’s Play franchise has no doubt had a massive place in pop culture history since the original film was released way back in 1988. In every entry released since, the films have managed to shift and change styles accordingly. While some fans have occasionally shown disappointment with how far off the rails some entries have gotten compared to others, the series has always maintained an incredible sense of adaptability. Now Don Mancini has opened up about where the Child’s Play franchise is at right now and how Chucky is used as a way to embrace a sort of gay identity in pop culture.

As explained by Don Mancini, who recently spoke with Syfy Wire:

“We’ve sort of embraced, over the years, a kind of specific gay identity for the franchise. I think it’s just being attentive to what is going on in the culture and what is going in the zeitgeist at any given time, and then using Chucky to get at those issues in an interesting, fun way.”

He certainly makes a good point, as the Child’s Play franchise has certainly shifted towards that gay identity ever since the release of Bride of Chucky in 1998. That movie introduced a character named David which became one of the first openly homosexual characters for the franchise.

This was further expanded in Seed of Chucky with the inclusion of Glen, Chucky and Tiffany’s child that apparently shared his body with another soul, a female named Glenda. This allowed the franchise to explore themes of gender dysphoria and transgenderism under the guise of being just another Child’s Play sequel. These types of themes only continued be explored in Curse of Chucky and Cult of Chucky.

Again, some fans might not agree with forcing so many different themes under the Chucky banner. But I think it allows the Child’s Play franchise to hold an interesting place in the horror genre as it allows every film to have its own unique, refreshing take on the killer doll concept. As such, I’m excited to see what direction the Chucky television series takes the franchise.