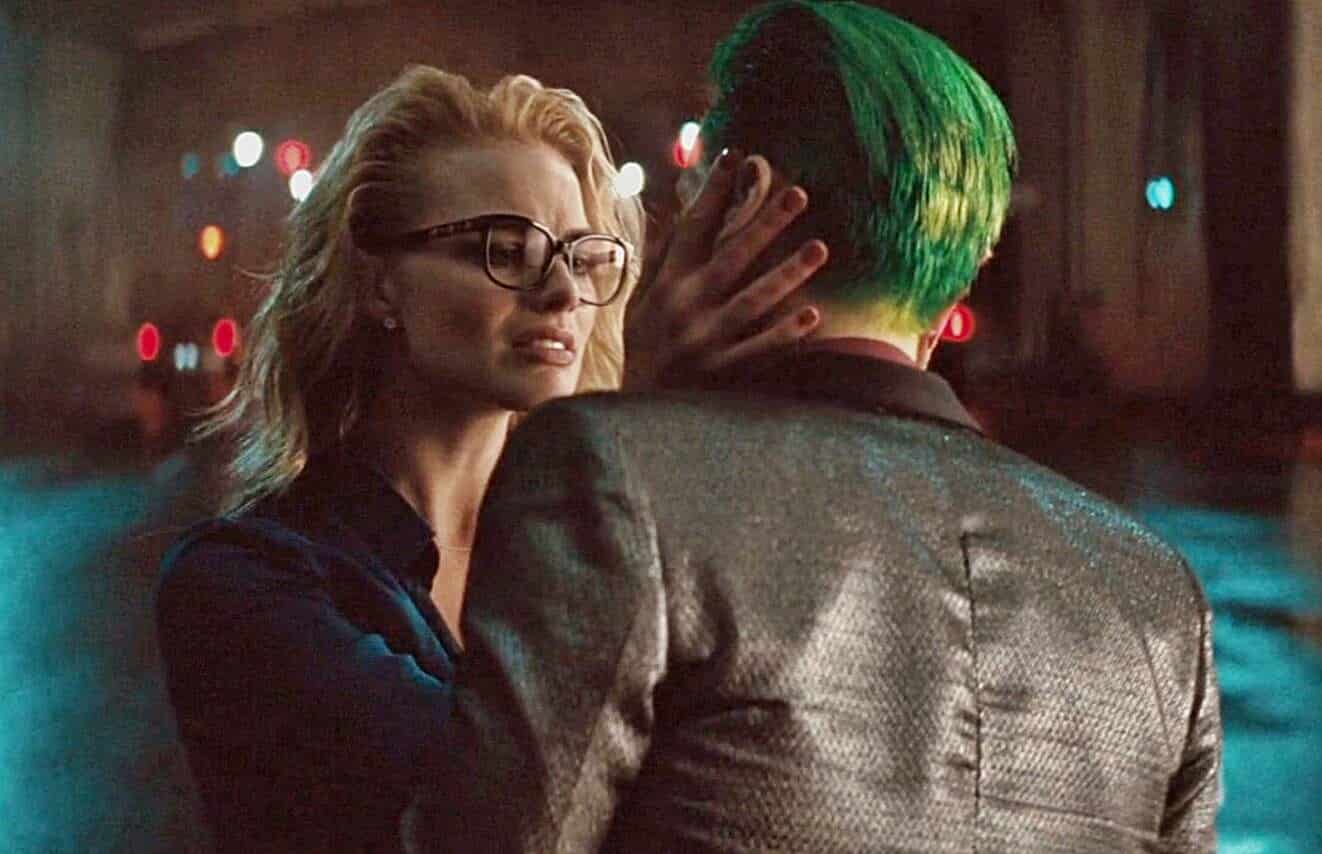 After years of demands from the DC fanbase, Warner Brothers has finally decided to let the Zack Snyder cut of Justice League see the light of day, with the studio giving the director an additional 20-3o million dollars to complete his vision for HBO Max. The decision to let Snyder create his own director’s cut has led many to ask whether David Ayer’s would be able to do the same for 2016’s Suicide Squad, which similar to Justice League, was plagued by post-production problems before its release. While the film went on to be a notable box office hit for Warner Brothers, critics and audiences were generally unimpressed with the film’s manic pace and lack of cohesion.

With the #ReleaseTheAyerCut movement circulating on Twitter (even David Ayer’s co-signed it), many have tweeted at AT&T (owners of HBO Max) to get Ayer’s final vision out there. In response to those rumors, AT&T has told fans “one thing at a time” regarding David Ayer’s director’s cut for Suicide Squad, but did tease that “anything can happen” regarding its release:

One thing at a time. 😆 pic.twitter.com/RMtiXTwogX

Anything is possible. All it takes is a little magic. 💙 pic.twitter.com/Q418GTJodw

The parallels between Ayer’s Suicide Squad and Snyder’s Justice League are apparent, as its two cases where a director’s vision was sidelined by studio mandates (Snyder’s case is a little more complicated due to the heartbreaking death of his daughter). Based on the fact that much of the Suicide Squad footage left on the cutting room floor was completed, creating a director’s cut would be even easier to achieve.

That being said, I don’t know if placating fan demands sets a good precedent, as it makes Warner Brother’s completely beholden to what could just be a very vocal minority. Also, with James Gunn already working on his own version of Suicide Squad, a rehash of a prior vision could be somewhat confusing to audiences. Either way, it will be interesting to see what decision Warner Brothers makes.

Would you want to see a Suicide Squad director’s cut? Let us know in the comments!