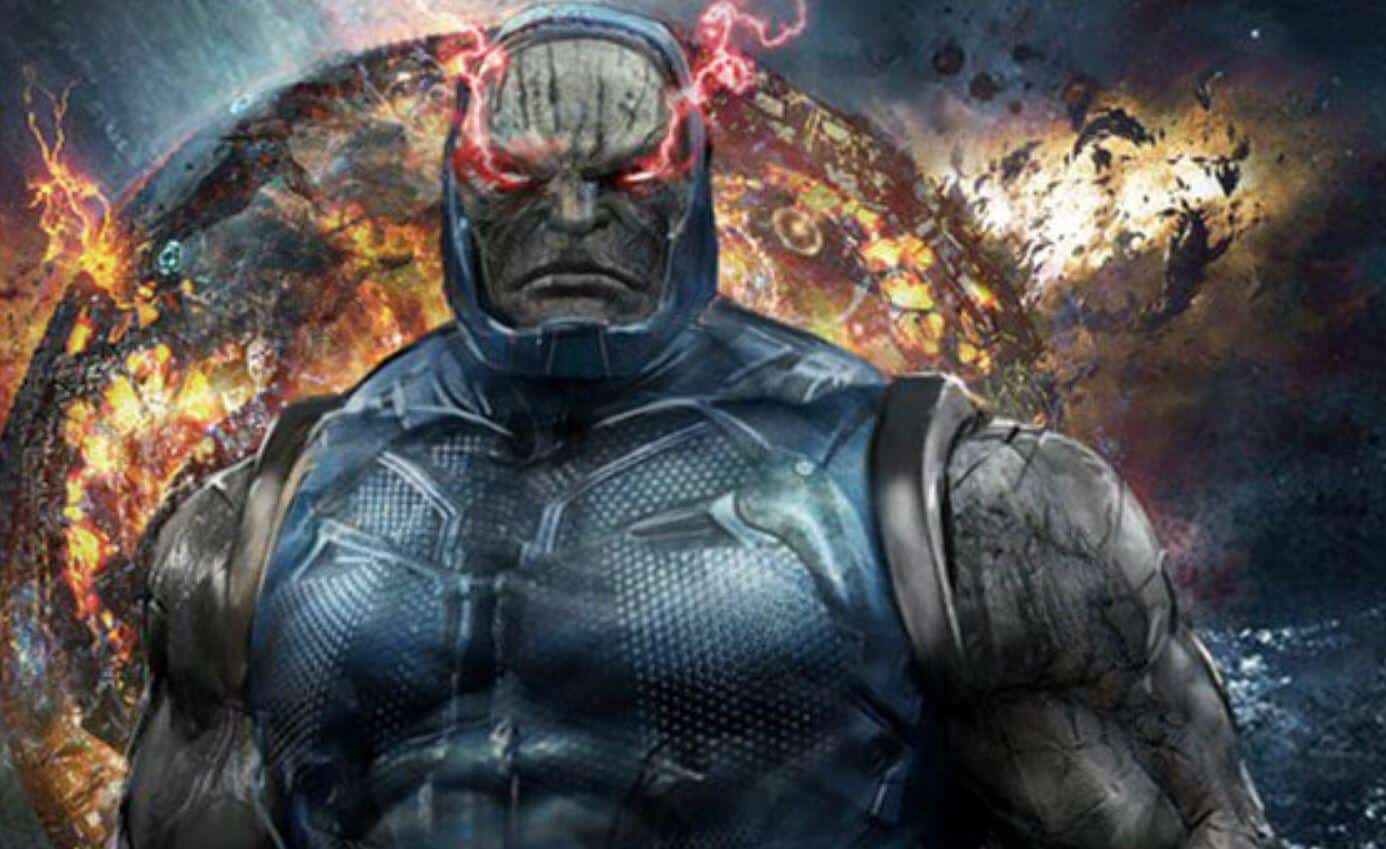 Earlier this week, everyone on the internet lost their minds when it was announced that Zack Snyder’s long discussed cut of Justice League is real and on set for release next year on new streaming service, HBO Max. While it has been confirmed that we will finally see the big screen debut of Darkseid in this new cut, we have had no idea on who would be playing him – until now that is.

Earlier today, actor and casting director Ray Porter took to Twitter to announce that he is in fact portraying the ruler of Apokolips in the film, now dubbed, Zack Snyder’s Justice League. You can check out Porter’s tweet below:

That said, and because I’ve been given permission…
Hi, I’m Ray. I played Darkseid in Zack Snyder’s “Justice League”.
There. It’s out now.

Whilst Porter’s name won’t likely ring many bells, the actor has been fairly prolific in recent years, appearing in shows such as Sons of Anarchy and Shameless. He’s even set to appear in the audio adaption of Neil Gaiman’s Sandman alongside Michael Sheen, Andy Serkis, and James McAvoy.

Darkseid was first referenced in the DCEU in the Knightmare scene in Batman vs Superman: Dawn of Justice – which saw an apocalyptic version of Earth where Superman had succumbed to the Anti-Life Equation. This was later intended to be followed up in Snyder’s Justice League film before changes were made and the much more disappointing Steppenwolf was made into the primary antagonist.

It’s unknown just how much Darkseid we will ultimately end up seeing in this film, but it’s certainly exciting to know that we will get to see both him and Snyder’s original vision for the film at some point.

What do you think? Are you excited to see Darkseid? Who was your choice for the role? Let us know below!

Continue Reading
You may also like...
Related Topics:Batman Vs Superman Dawn of Justice, Darkseid, Justice League