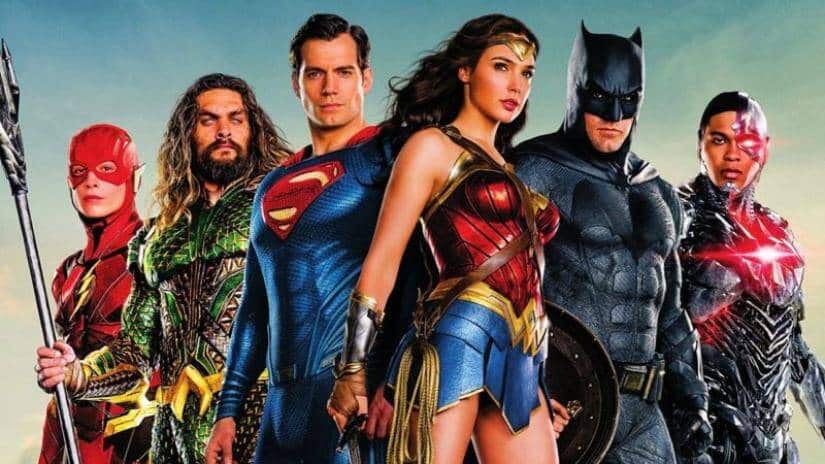 Today would have been the release date for Justice League 2, if all the drastic changes to the DC Extended Universe hadn’t rapidly happened before the release of Justice League, with Zack Synder’s departure and the hiring of Joss Whedon and extensive rewrites. The change didn’t work, causing the film to bomb critically. This failure lead to even more drastic changes, now causing an even more confusing film multiverse type environment. But, what if Justice League hadn’t been altered (i.e. the supposed Synder Cut) and had been successful? Let’s explore what we know of what might have been.

First off, we have to examine what Synder had envisioned before his story was brutally butchered. His cut is apparently over 3 hours long, the Knightmare sequence from Dawn of Justice would have actually played a part, and Darkseid would have shown himself after Steppenwolf’s defeat. The Anti-Life Equation would have also played a big part (the equation did actually appear in the theatrical cut, but without out any explanation nor acknowledgement). We would have also seen more development of Bruce Wayne converting Wayne Manor into the Hall of Justice, and Flash starting to learn about his time travel abilities. The biggest difference, though, would have probably been to Cyborg. He was meant to be the heart of the film, lose his father, and have strength that rivals Superman (we got a tease of that during the splitting of the Mother Boxes).

The kicker here is that Synder shot 100% of his script, including shots with Darkseid, before leaving the project (it was reported it was due to the loss of his daughter, but some rumors have said he was fired because of the film’s overly gloomy tone). WB stepped in a revamped the whole movie, to unsuccessful measures. Synder has confirmed his cut exists, so who knows if we’ll get to see it at some point.

Now, while Synder planned out his entire 5 film story arc, starting with Man of Steel, the was no actual script written for Justice League 2. However, he had plot points set out and they were inspired by Grant Morrison’s ‘Final Crisis’. It also would have showcased the Cosmic Treadmill and time travel. The whole story would have revolved around Lois’ death at the hands of Darkseid, which would make Superman so emotional that he would have be susceptible to the Anti-Life Equation and lost his free will. This leads to the Knightmare timeline. To fix it, Batman, Cyborg and Flash develop the Comsic Treadmill. However, there’s a catch. The time travel only works by hitting specific moments when the Earth is in the same position in it’s orbit around the Sun as it is at the moment one leaves on said treadmill. They determine that there are only two moments in time that correlate to before Lois’ death. Cyborg chooses the first one, which led to Barry Allen going back ‘too soon’, as seen in Dawn of Justice.

But, Barry’s message still impacted the timeline, causing Bruce to create the Justice League earlier, and giving him the heads up on what’s to come. In this new timeline, Bruce implores Cyborg to choose the second option, thus effectively saving Lois.

The other kicker here is that Batman was meant to die in this film. He was going to sacrifice himself in order to stop Darkseid, which would have given Ben Affleck his ‘out’ from the character properly. Apparently, Affleck never wanted a RDJ-type run with the character, but rather just a small handful of films. It would seem that his initial solo film attempt was more of a contractual obligation rather than the start of a franchise run.

We will never know what might have been, truly, unless the incredibly unlikely chance of the Synder Cut being released happens and then the even more unlikely chance that it somehow makes a ton of money and garners the proposed sequel. But, don’t hold your breath for any of it.

Would you have wanted to see Synder’s Cut and the sequel? Let us know in the comments below!