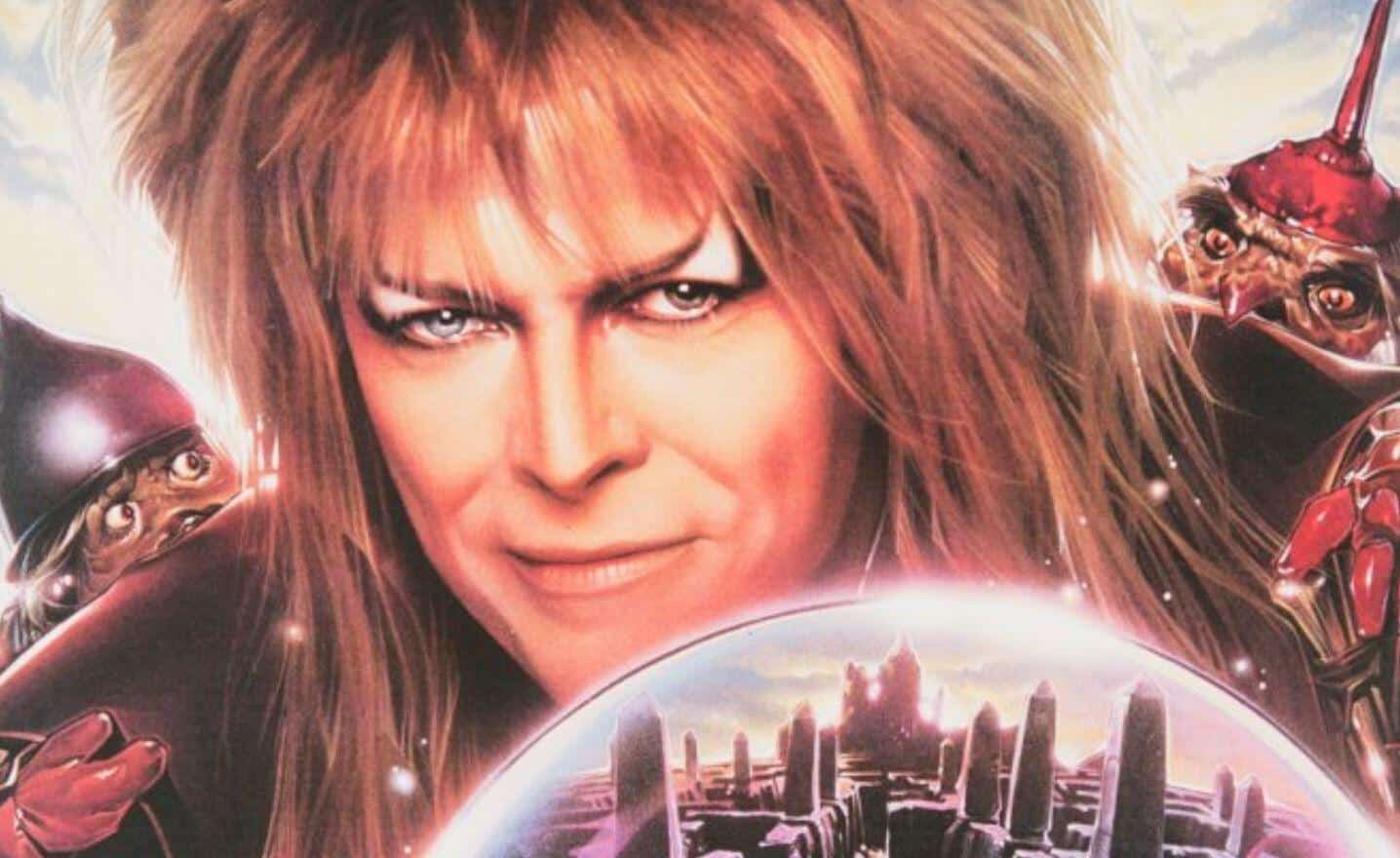 A perfect byproduct of the 1980s, the Labyrinth is a film that would go on to be a cult classic after its modest initial release. Combining David Bowie’s musical swagger with Jim Henson’s iconic puppeteer work and George Lucas’ producing touch, the film would have a unique sensibility that drew a respectable audience for itself since its release. While there have been rumors of a potential reboot in the past, it appears that a new sequel has been greenlit, with Sinister and Doctor Strange director Scott Derrickson coming on board.

According to Deadline, Scott Derrickson will direct the sequel with Maggie Levin (writer/director of Into the Dark and My Valentine) tapped to pen the screenplay. The Henson family name will remain involved, with Lisa Henson producing and Brian Henson serving as an executive producer. While it’s unknown at this time if Jennifer Connelly will return, the film is set to be a direct sequel to the original.

As a big fan of the original, I have very mixed feelings about this news. Scott Derrickson is an inspired pick to direct, proving he can manage a fantasy element while adding sprinkles of his horror sensibility. Considering he left Doctor Strange in the Multiverse of Madness due to lack of creative control, it’s nice to see him rebound quickly with another notable property that he will get full creative control of.

That being said, it’s hard to imagine any Labryinth film without David Bowie’s remarkable presence, as his unique talents are part of what made Jareth the Goblin King such a memorable character. The original project had such a distinct tone and energy to it, something that will be hard for any sequel to replicate. I am curious to see how Derickson develops this sequel.

Are you excited about the Labyrinth sequel? Let us know in the comments!