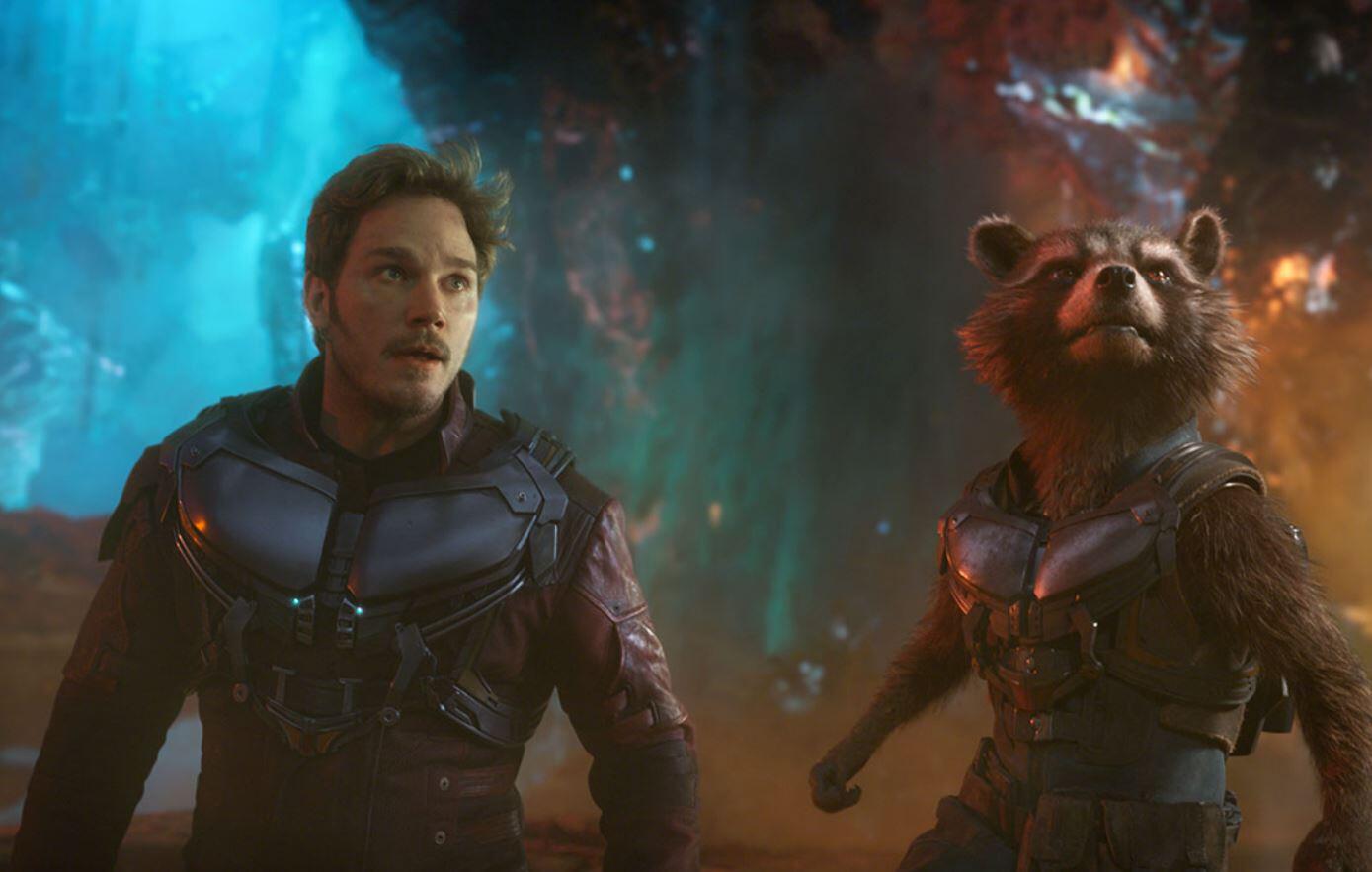 The reveal was made after AMC Theaters made the mistake by tweeting a false release date, saying the new Guardians film would be coming out next year in 2021. James Gunn corrected them, saying that wasn’t the right year. His fans then asked about the 2022 release date being the proper date – and he said that he didn’t say 2022 either. This means it could be as far off as 2023. As you can see in the below tweet:

Of course, aside from the enormous series of delays that have pushed the film as far as it already has been, it does make sense to wait until 2023 for other reasons. After all, Marvel has plenty of other films and franchises ready to release in 2022 – at least, so far that’s the plan – so there just might not be enough room for the next installment in the Guardians of the Galaxy franchise to make such a relatively early date. Besides, on the bright side, that just means James Gunn and company have plenty of time to make sure Guardians of the Galaxy Vol. 3 is the perfect sequel.

Hopefully the wait will be worth it – after all, the last Guardians solo film hit theaters way back in 2017. And this film was originally scheduled for 2020. So having to wait an additional three years will definitely be difficult for fans, but as said above, one can imagine it will be worth it to make the film as perfect as possible.

Hopefully soon we’ll get more clarification on when exactly and what to expect from Guardians of the Galaxy Vol. 3.