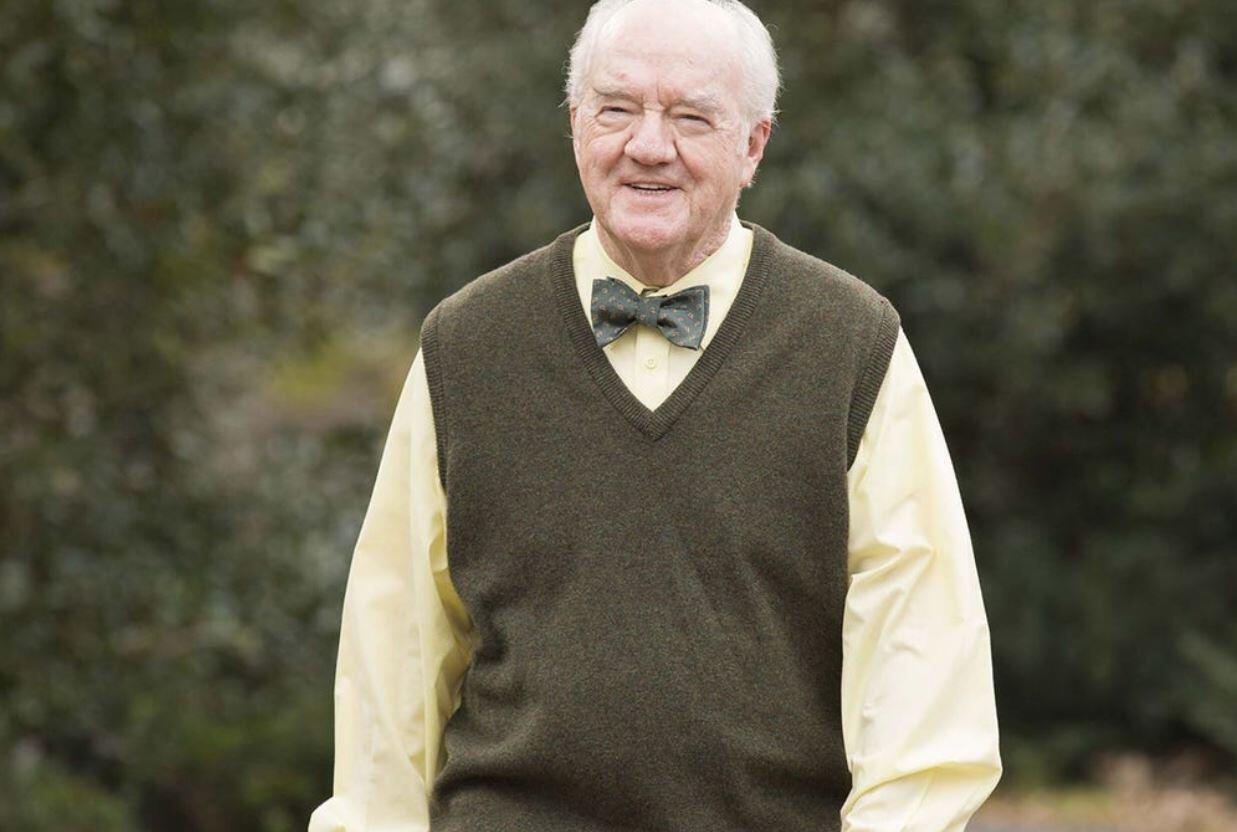 In a truly sad report, it has been announced that actor Richard Herd died on May 26, 2020. It was revealed that he died in his Los Angeles home due to cancer-related complications. Richard Herd was 87 years old when he died, having been born on September 26, 1932.

The news was sadly revealed to THR, via his wife of four decades, Patricia Crowder Herd.

Richard Herd has had a fascinatingly versatile resume throughout his acting career, as he’s popped up in quite a few notable pieces of work – both big and small. For example, he played the character Chairman Spencer in the 1985 science-fiction film Trancers, a gorgeous B-movie which helped pave the way for what would eventually become the massive indie horror studio Full Moon Features.

Perhaps more well known, however, is that Richard Herd also played the part of Armitage in Jordan Peele’s 2017 horror film Get Out. It’s an interesting contrast to some of his previous roles in the horror genre, considering how celebrated Get Out has become in recent years since it was first released. Because long before that, in the 1990’s, he played in a Tales from the Crypt episode titled Deadline. It goes to show just how many different environments and filmmaking climates that Richard Herd was able to be a part of throughout his career, and how far his acting capabilities really did extend.

Aside from those aforementioned appearances, Richard Herd also showed up in films like The China Syndrome, the comedy Planes, Trains and Automobiles, and other television shows like Seinfeld, V, Star Trek: The Next Generation, The Adventures of Brisco County, Jr., and even an episode of Buffy the Vampire Slayer.

He was an awesome actor to watch on both the big screen and on television, and he will truly be missed. At the very least, however, he had quite a few particularly great roles throughout his career to be remembered by, both recently and classically.

Continue Reading
You may also like...
Related Topics:Get Out, Horror, Richard Herd, Seinfeld