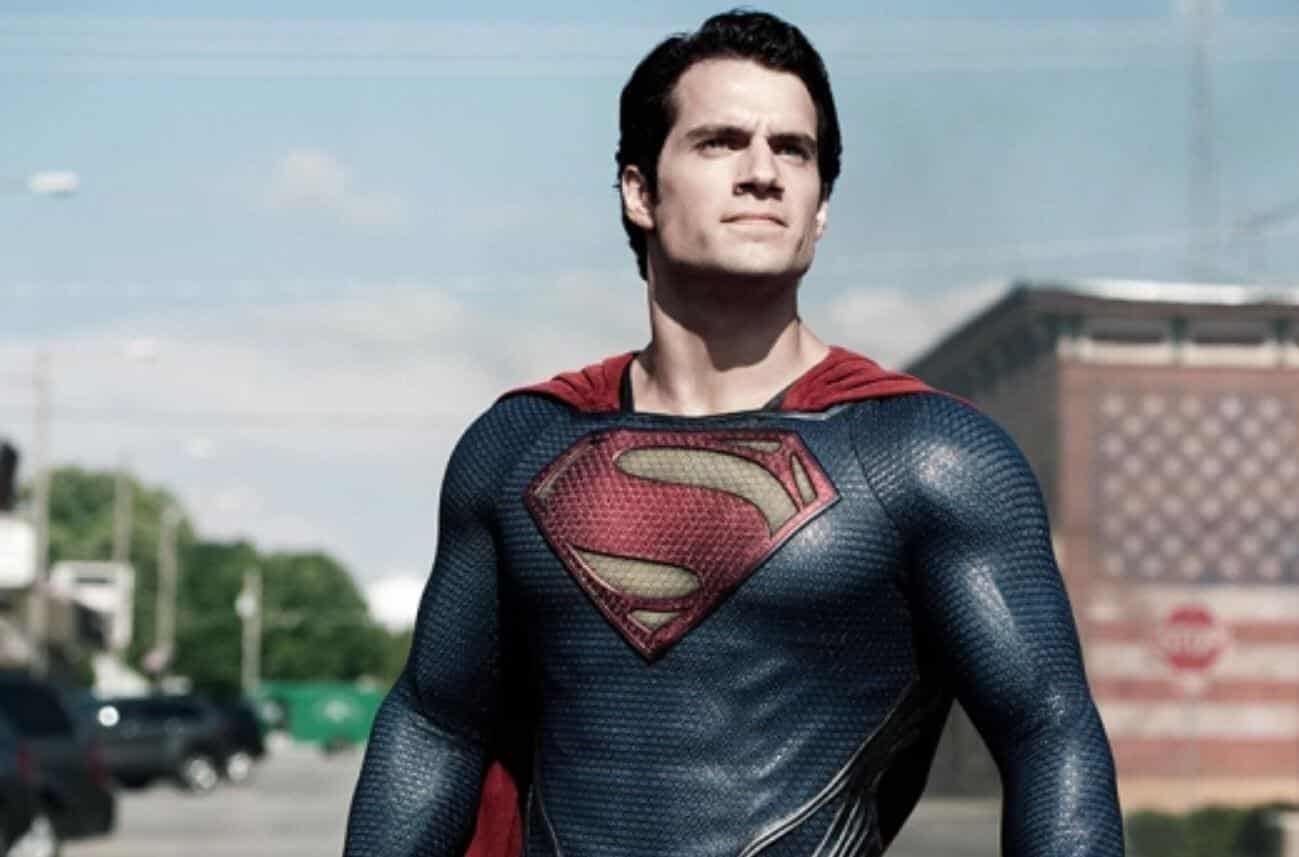 Warner Bros. has taken their brand of DC superhero and comic book films into an interesting new direction over the last few years. After the premiere of Justice League, the film where Joss Whedon took over for Zack Snyder, Warner Bros. forced their vision for DC into all new directions. This has resulted in a variety of popular DC films like Wonder Woman, Aquaman, and Shazam – all of which focus on heroes without the likes of Superman, the character which was last seen played by Henry Cavill in Justice League. It seemed like Warner Bros. wanted to move away from Superman even though he was initially the focus of the DCEU – but now it seems like we’ll be seeing a return from Henry Cavill as Superman after all.

According to Deadline (though it was rumored last week that the actor was in discussions to return), while we won’t exactly be getting a sequel to Man of Steel, at least not at this point, it has been reported that Henry Cavill is currently in talks to return to his role as Superman. What this means is that Henry Cavill will be appearing as the character in a variety of supporting roles and cameo appearances in films that are yet to be confirmed. So although this plan is in the early stages, it seems like Superman fans can be happy to hear that the character will be finding his place back in the DCEU.

Of course, this doesn’t sound like we will be getting a true solo Superman film any time soon. But considering that the campaign to see the Snyder Cut released for Justice League has been rather successful, perhaps DC will continue to find its way back to the roots of the DCEU – and deliver on another proper Superman adaptation sometime in the future. After all, if they continue to see successes with their movies – there’s no telling what kind of DC films we can expect in the future.

In the meantime, DC fans should be happy to know that the Snyder Cut of Justice League will finally be released on HBO Max, albeit later next year. And although Ben Affleck won’t be coming back as Batman any time soon, the character will be coming back to the big screen via actor Robert Pattinson in director Matt Reeves’ upcoming film The Batman on October 1, 2021.

Stay tuned to ScreenGeek for any and all Superman and any other DCEU-related updates from Warner Bros. as we have them.