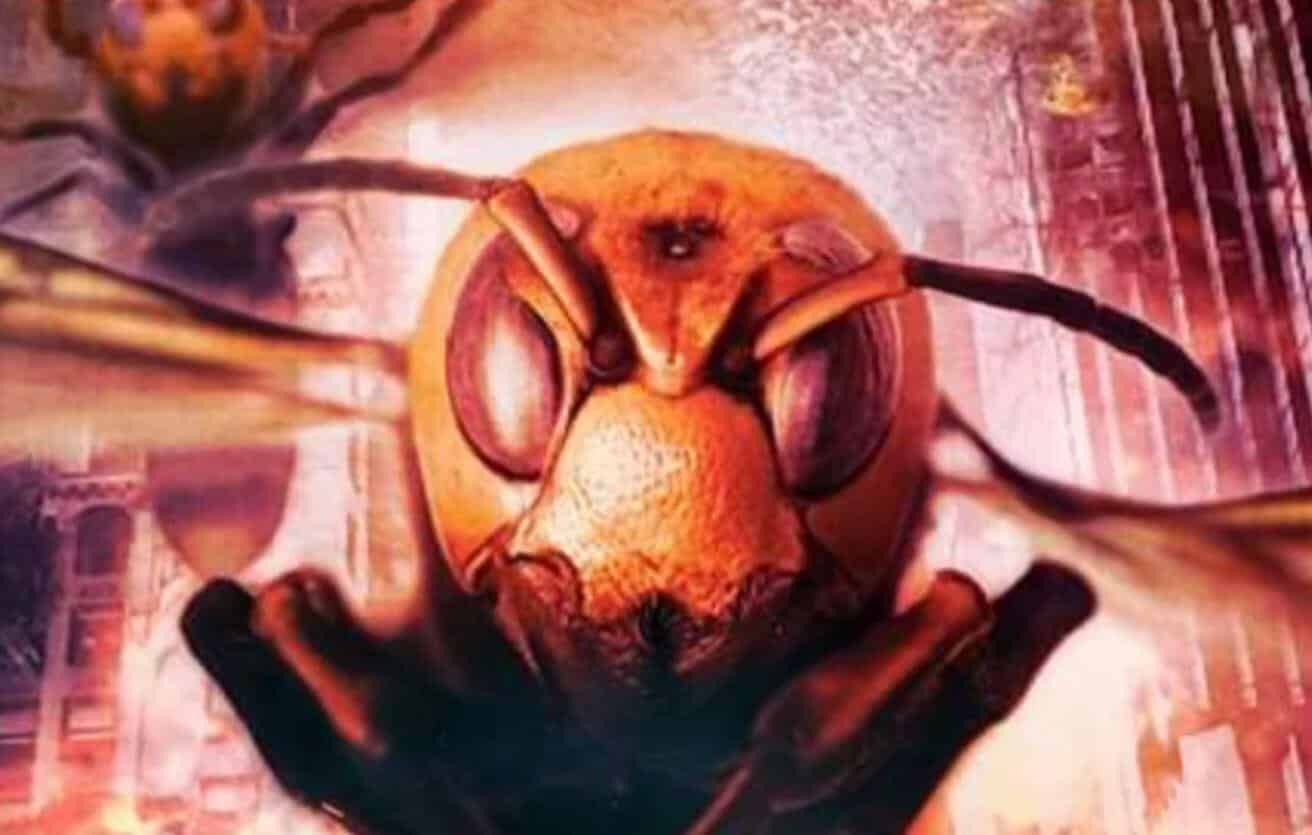 No matter what happens in the world, there will always be a cheap ripoff film to cash in on the current zeitgeist. A little less than a month after the Coronavirus hit the United States, a small distributor released Corona Zombies, an Asylum-esque genre film that looked equally trashy and uninspired (critics were not kind towards the low-budget project). Now, independent distributor, SoCal Cinema is unleashing Angry Asian Murder Hornets onto audiences.

From Director Dark Infinity, Angry Asian Murder Hornets is inspired by the recent invasion of dangerous “murder hornets” that have been discovered in the US. Check out the trailer for the low-budget project along with the official synopsis:

In March of 2020, the “Murder Hornet” arrived in the United States. Since 2001, there have been hundreds of deaths due to their venomous sting. The following could be a true story…

Similar to the Corona Zombies, films like this are an example of the lowest possible product that can be manufactured by filmmakers. While I commend filmmakers who make the most of their low budgets to tell a story that feels necessary and vital to them, a film like Angry Asian Murder Hornets is simply made to cash in on a real-world event.

Based on the trailer, it doesn’t appear that this film is cashing in on the event with much craft. Similar to other Aslyum-type films, the low production quality is noticeable in every frame, with this likely be something that was filmed and rushed together in a short time. Similar to Corona Zombies, this will likely be a film that draws some attention due to its controversy, but when it’s ultimately released, not a lot of people are going to rush out to see the final product.

What do you think about the Angry Asian Murder Hornets? Let us know in the comments!