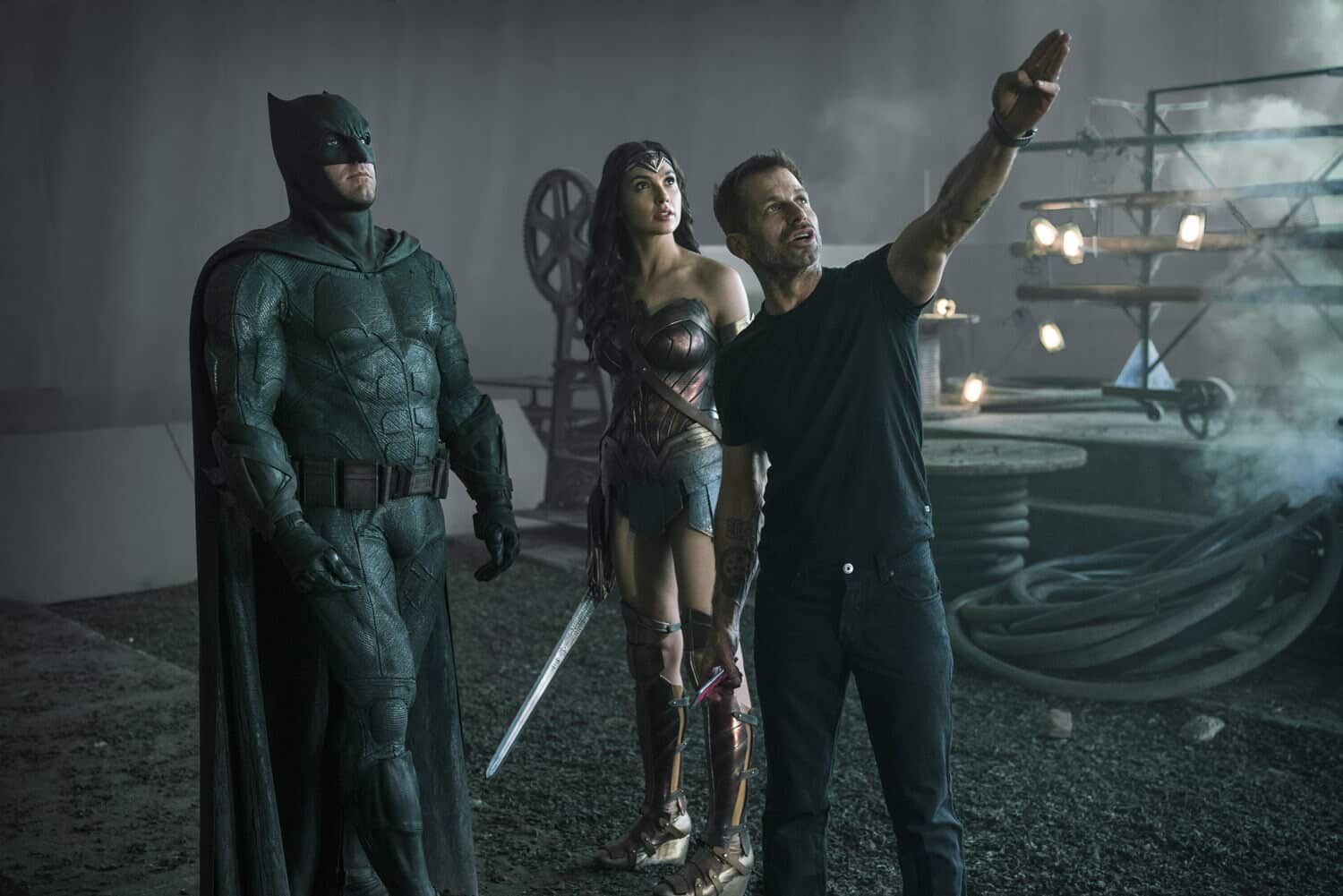 As it turns out, Bob Greenblatt, Chairman of WarnerMedia and HBO Max revealed that the Snyder Cut of Justice League could cost much more while he appeared on the podcast Recode Media. Here’s what he stated:

“It isn’t as easy as going into the vault and there’s a Snyder Cut sitting there to put out… Zack is actually building it and it’s complex, including – and I don’t wanna get into too much detail that we haven’t already talked about yet – but, new effects shots. It’s a radical rethinking of that movie and it’s complicated and wildly expensive. Which is, of course, a number I won’t quote… I’ll just say I wish it was $30 million and stop there.”

Whatever the true number for the cost is, it certainly makes sense considering the vast amount of work that will have to go into completing the Snyder Cut of Justice League.

After all, they’ll have to re-edit the movie, create new special effects shots, complete a new musical score for the film, and who knows what else. But the fact it’s finally happening should be enough to excite fans and help make HBO Max seem even more worthwhile.