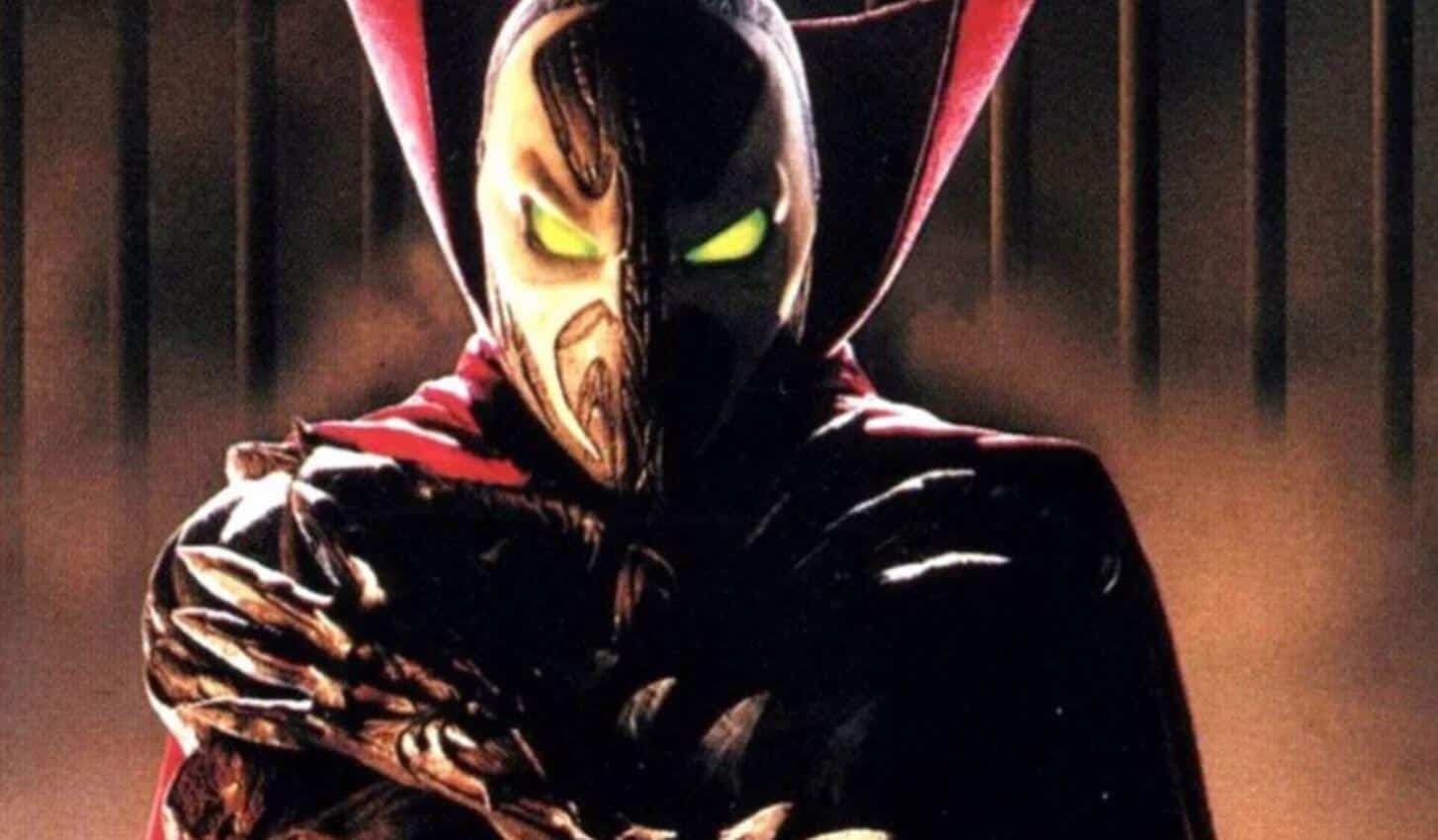 Many fans have heard by now the various news announcements surrounding Spawn, the seemingly imminent upcoming film adaptation of the comic series of the same name. The film has been talked about for quite a few years by comic creator Todd McFarlane, who also intends to direct the movie. The film would be R-rated and in 2017 it was announced that Blumhouse would be producing the film. Now Blumhouse’s very own Jason Blum has spoken up about the movie – and it seems things are moving ahead nicely for the upcoming Spawn film adaptation.

According to Blum, while speaking with ComicBook.com, he stated:

“There’s been a seismic event on Spawn.”

As for his entire statement:

“There has been an enormous amount of activity on Spawn,” Blum explained. “No new news that I’m going to reveal here, I’m sorry to tell you, but the title ‘Spawn,’ I’ve been uttering that word a lot in the last two or three weeks and we’ll have more news to come. But, suffice it to say, it is a very active development.

“I wanna make the movie so badly,” he continued. “I’ve actually been talking to other people about it… there’s been a seismic event on Spawn.”

It certainly sounds like things are moving in a positive direction for the upcoming Spawn film adaptation, even if there isn’t anything new that can be said at the moment. But based on Jason Blum’s enthusiasm, perhaps activity really is increasing with the project – and behind the scenes there’s no telling how far along it’s gotten. Hopefully we’ll hear some more official information on the Spawn film soon.

As for the cast for the new Spawn film adaptation, Jamie Foxx is set to play Al Simmons aka Spawn, while Marvel’s very own Hawkeye actor is set to play the character Twitch Williams.