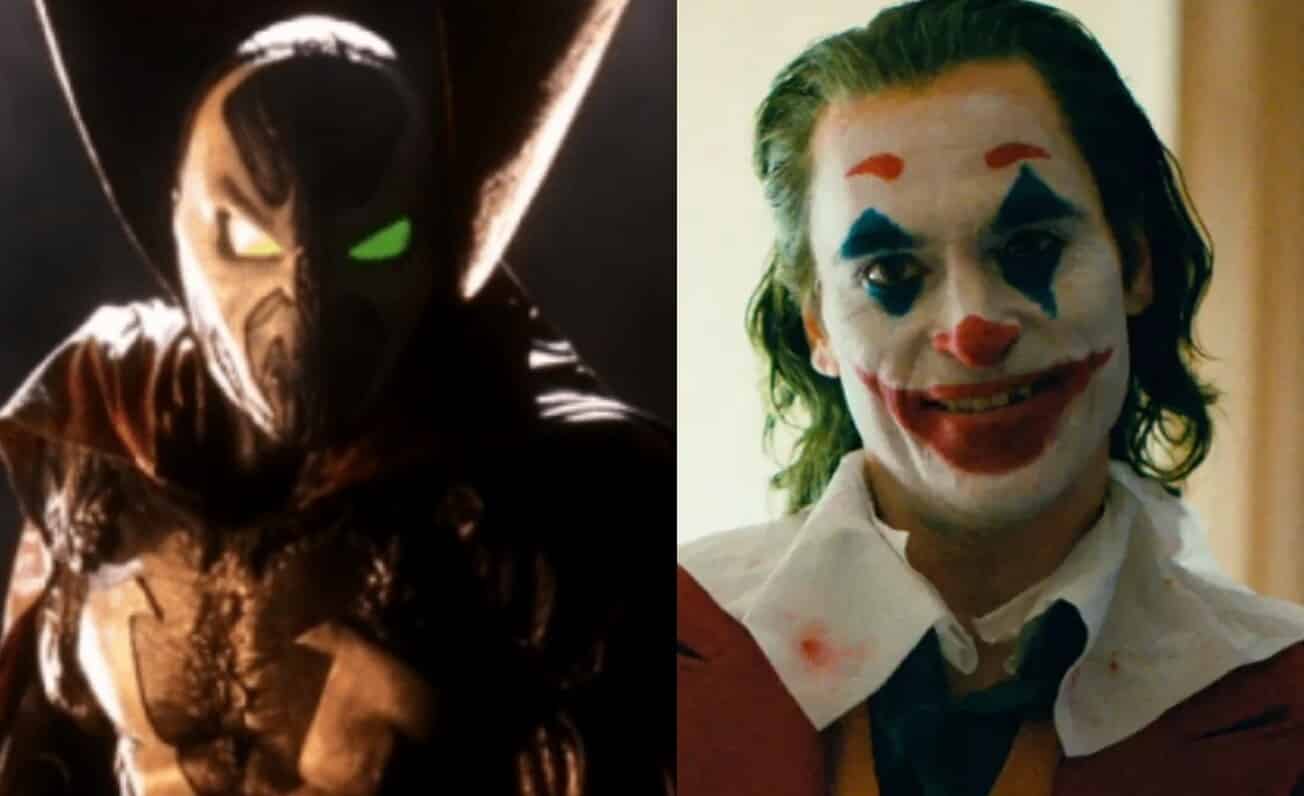 At a moment in history when the popularity for comic book movies are at an all time high, it seems almost impossible that Spawn still has yet to be rebooted since the first adaptation was released back in the 1990’s. Of course, as many Spawn fans know, that doesn’t mean there haven’t been attempts at another movie. In fact, Spawn creator Todd McFarlane has been struggling to see his intended Spawn reboot get produced. He is only shopping the project around if he’s given the chance to direct it, along with an R rating, and it just seemed to be too risky for any studio to want in on the deal. At least until now – because thanks to the success of Joker, it looks like Spawn is set to shoot this year.

The news was revealed by Todd McFarlane himself after he appeared at Fan Expo in Vancouver. He was very happy to discuss the likelihood of Spawn finally shooting this year, and explained it was all because of how well Joker did in theaters. Here’s what he said via ComicBook:

“Everybody in Hollywood wants an R-rated, dark comic book movie, and Spawn is at the top of their list. The phone calls are coming in fast and rapid. I’ve been talking to a couple of Academy Award people, I’ve got the investors getting lined up. It’s changed ever since the Joker from being me begging them to do Spawn dark and creepy, to them asking. So I’m telling you it will happen this year. This year. And I will direct it. I will be directing it.”

As you can see, things are finally looking up for McFarlane and it appears that he’ll finally be given his chance to direct a Spawn reboot the way he wants to. And with that said, we can both only hope and imagine that it will be better than the previous film adaptation – which is no doubt a great thing for fans of the character and his related comic book franchise. Hopefully we learn more about the film’s production soon if Spawn really is set to shoot sometime this year.