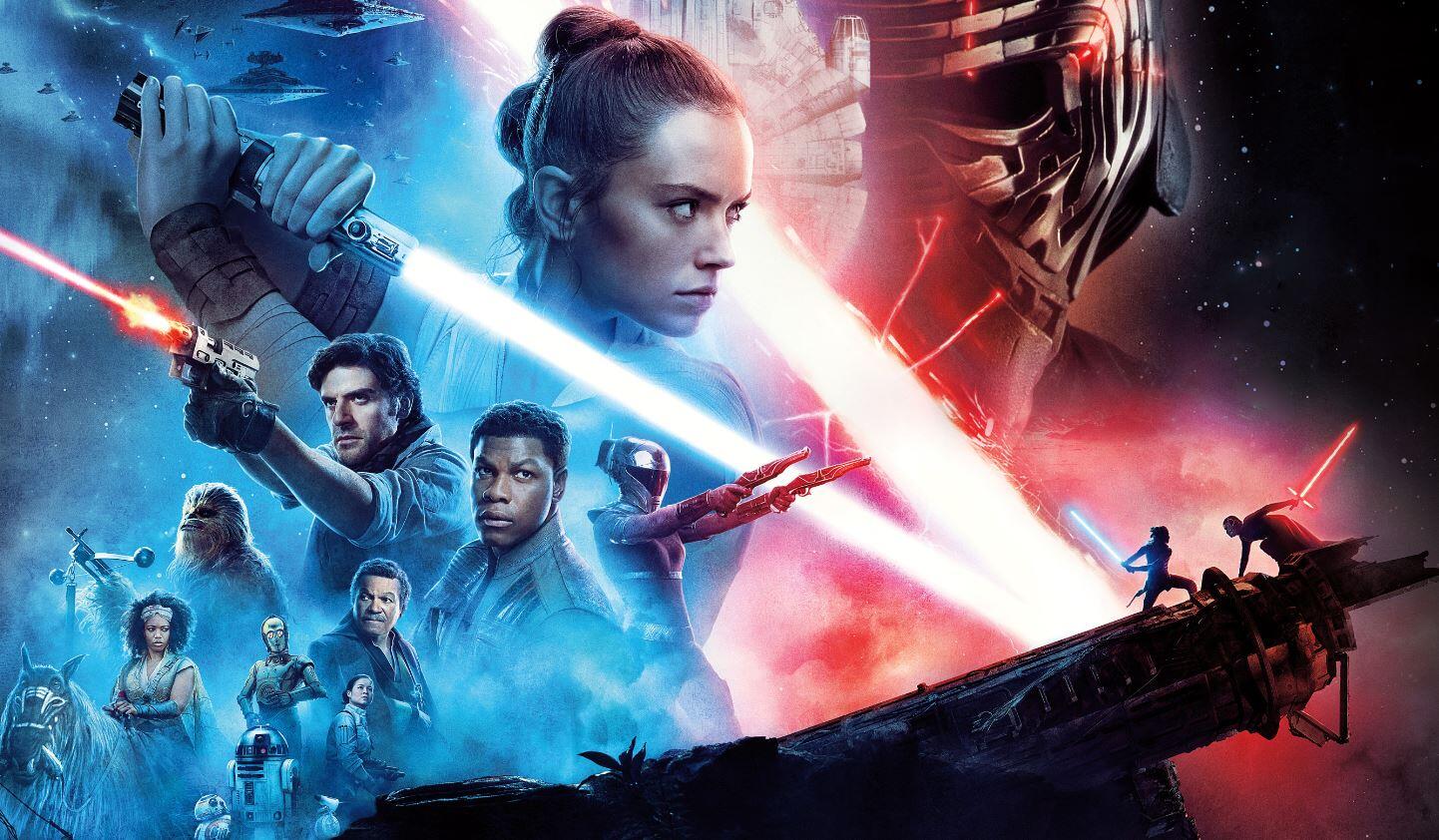 It’s no secret that Star Wars: The Rise of Skywalker left a sour taste in many diehard fans mouths, with its anti-climactic and rushed finale not offering the catharsis one would expect from a nine-film series. The nostalgic treatment that director JJ Abrahms delivered in Star Wars: Force Awakens came off as insincere with Skywalker, as the bloated screenplay failed to deliver a focused conclusion for any of its characters. While most have been able to make their critiques without much interference, a Star Wars blogger has reportedly been fired for his critiques on the film.

Blogger Alex Kane revealed in now-deleted Tweets that he was let go from his position due to his critiques on the Rise of Skywalker. Here’s his explanation of what went down, including the major aspect that Kane took issue with – and his support of Rose Tico (Kelly Marie Tran), following her short role in the film.

“Finally got removed from the contributors section of Star Wars dot com for… not liking one bad movie. I wrote for them for almost three years; it’s a bummer.

I don’t hate the name Rey Skywalker on its own. It just feels unearned and out of left field when she was trained by an Organa and her soulmate was a Solo and Luke… was kind of just this dude who was a dick to her for a few days. Find myself wishing that last scene didn’t exist.”

Anyway, freelancers: all you have is your voice, and companies like Disney will absolutely work to silence it the minute you speak the truth about anything. Stay honest.

I knew this would happen the moment I joined in with the WheresRose crowd, but it still hurts. It’s symbolic — but ugly and petty.

It’s not. I haven’t written for the site since November or December, and they were probably the lowest-paying client I’ve worked with in the last four years. It’s purely symbolic.

It’s a shame to see Kane getting punished for a critique that is fair to make, as most audiences took issue with the out-of-left-field twist involving Rey. My biggest issue with Rise of Skywalker is the fact that it completely removed any of the progress developed in the previous two films, mainly in an effort to appease the fanboys who hated The Last Jedi (I get not liking the film, but the downright hatred people hold towards it is downright silly).

With the Skywalker Saga over, I am fascinated to see where the Star Wars saga goes from here. Disney has a lot of responsibility on their plate to live up to the high regard fans hold the series in.