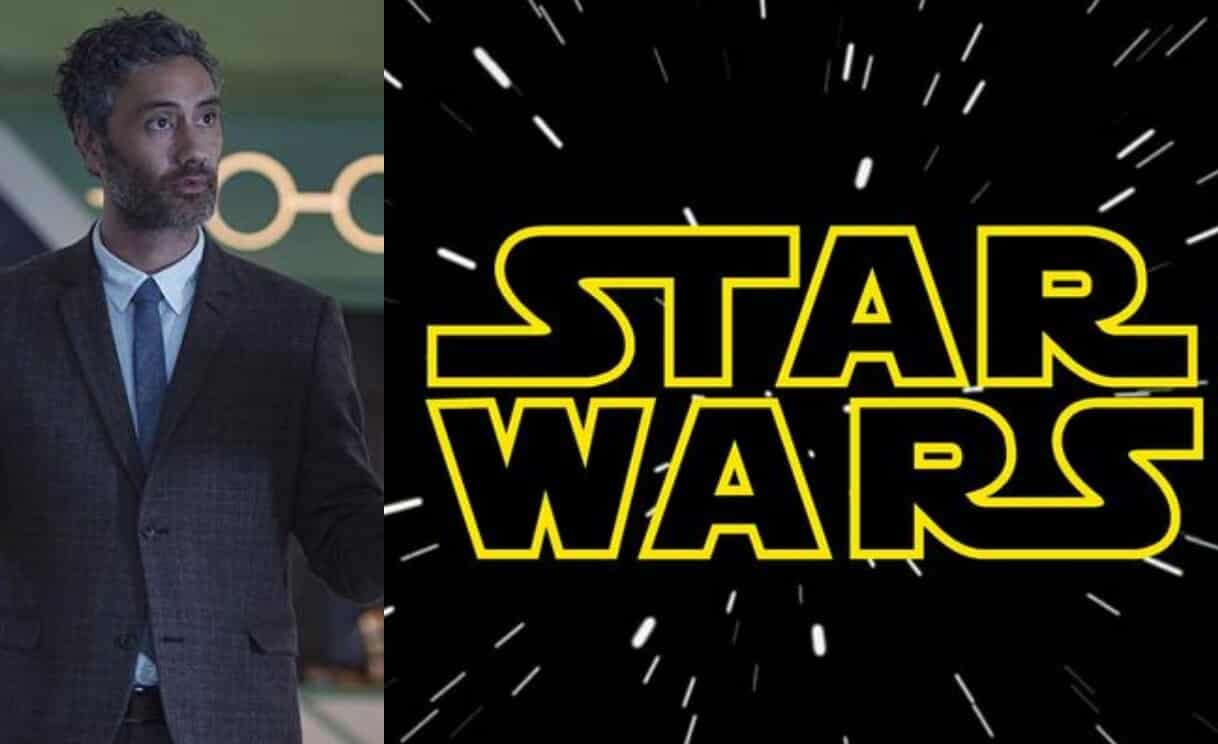 Disney and Lucasfilm announced today that Taika Waititi will direct the upcoming Star Wars movie. This comes coincidentally on Star Wars fan day – May 4th. He will co-write this alongside 1917 writer Krysty Wilson-Cairns. This news comes alone as no release date has yet been announced. However, Disney has three unnamed Star Wars movies scheduled for Dec 2022, 2024, 2026. Taika’s movie will be a cinematic release and not a Disney+ one.

Speculation started appearing in January after Taika’s success in directing Disney+ original, The Mandalorian. This continued through to February when the director won the best-adapted screenplay Oscar for Jojo Rabbit.

Incoming news from a galaxy far, far away….

When previously talking to Variety, he said:

“Are there discussions about the ‘Star Wars’ film? Like, yeah, I discussed with my friends in 1996 how cool ‘Star Wars’ was,” and “I think people see me hanging out with people, especially with ‘Star Wars,’ and think I’m having some big discussions about it. I would f—ing love to.…If it was right. I would want to do any kind of movie if it made sense, and if it felt not like career suicide.”

The project is the first official Star Wars feature film confirmation. This comes after last October when the Game of Thrones creators – David Benioff and D.B Weiss – said that they will not make a series of Star Wars movies.

We will next see Waititi’s work when Thor: Love and Thunder hits theaters on February 18th 2022. Until then, we await further Star Wars details.

How do you feel about this news? Be sure to tell us in the comments!