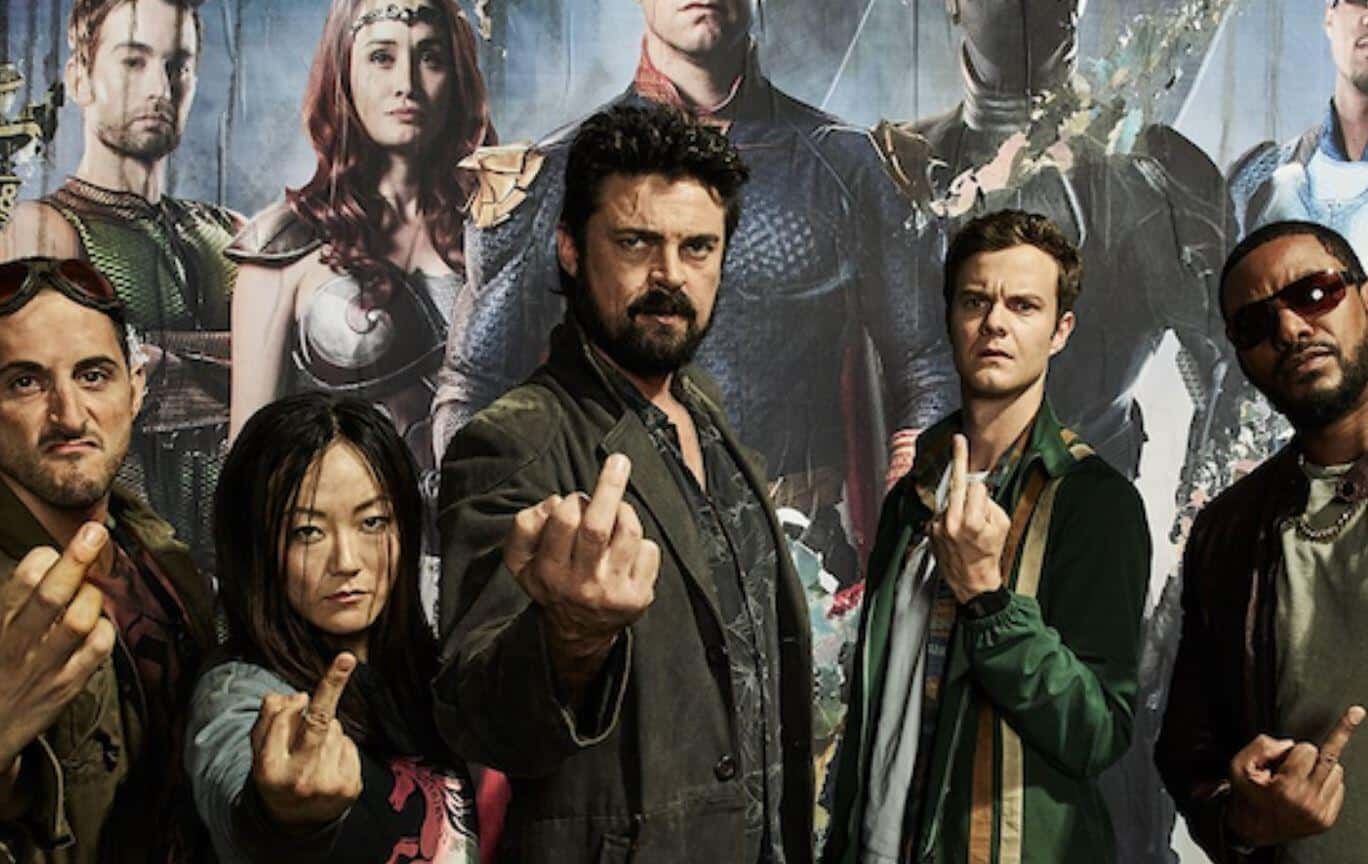 One of the most surprising comic book series adaptations to come out in recent years has been The Boys, an Amazon series that shocked a lot of people with just how incredibly violent and dark the series would consistently go. Obviously this gave it quite a bit of a massive following as a result, and a second season for the hit Amazon series was soon announced to be on the way. Now we finally have a new teaser for The Boys Season 2 – and it definitely looks as though this upcoming season will deliver on all of our expectations introduced within the first season.

As you can see in the season 2 teaser below, it shows off The Boys all giving the camera the middle finger. It’s an inappropriately appropriate way to show that this season won’t be getting any softer than the first and that we as an audience can begin getting ready for a proper return to The Boys and all the vulgarity that’s made it such a fan-favorite series so quickly.

At this rate, it certainly looks as though this will be a promising new addition to what was already a pretty great first season. We’ll no doubt be getting an equally great story following The Boys on their mission to battle The Seven and the horrible corporation that backs them, Vought.

The Boys Season 2 should hopefully be premiering at some point this summer if all goes as planned. In the meantime, it’s already been heavily rumored that Amazon has also greenlit The Boys Season 3 – so perhaps we should also be on the lookout for news on that front as well.