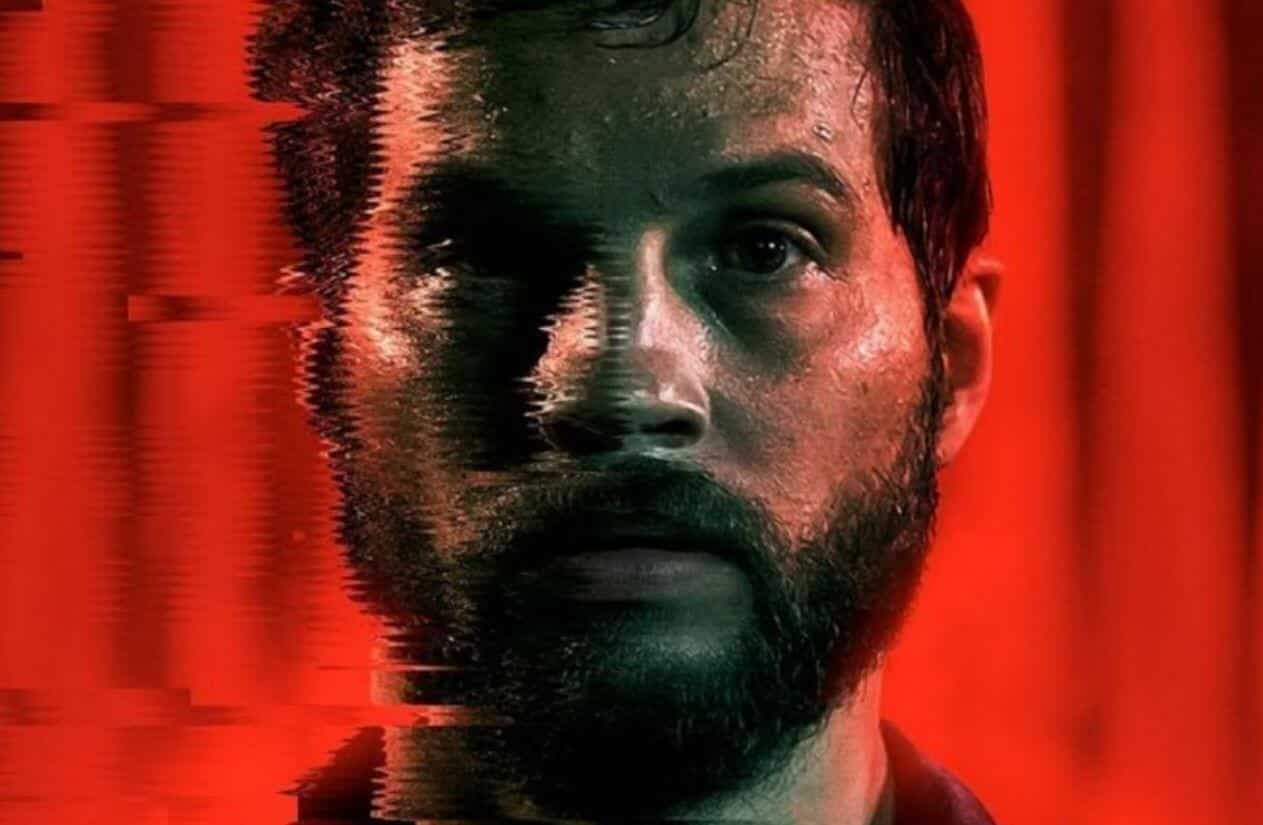 Some movies fail to garner significant attention in their initial theatrical run but are able to develop a faithful cult audience. Leigh Whannell’s Upgrade is a great example of this, as despite its slight box office take (nearly 12 million domestically), the film’s unique sci-fi/horror bend drew a lot of praise from genre fans alike (it was one of our favorite films of 2018). Many wondered if Whannell’s ambitious project would ever get a sequel on the big screen, but it now appears that the writer/director will take his talents to the small screen.

In a report from Deadline, Leigh Whannell will be the showrunner and director for an Upgrade TV series, which will act as a spiritual sequel of the 2018 film. Whannell will be working with Treadstone (an adaptation of the Jason Bourne series) producer Tim Walsh to oversee the production, with writers James Roland and Krystal Siv Houghton working on the scripts (previously wrote for The Purge TV series).

Here’s Deadline’s description of what this sequel will be:

Upgrade the series picks up a few years after the events of the film and broadens the universe with an evolved version of STEM and a new host – imagining a world in which the government repurposes STEM to help curb criminal activity.

As a big fan of the original, I am excited to see what Whannell is able to bring to this sequel TV series. His involvement with the production is crucial, as it was his inventive ideas and stylistic verve that made the original film a unique surprise.

It will be interesting to see what network lands this show, with Walsh and Blumhouse producer Jason Blum having strong ties with Universal and USA Network. Considering the film’s niche appeal, I think a streaming approach would be more beneficial to the film finding its core audience.

Are you excited about the Upgrade TV series? Let us know in the comments!