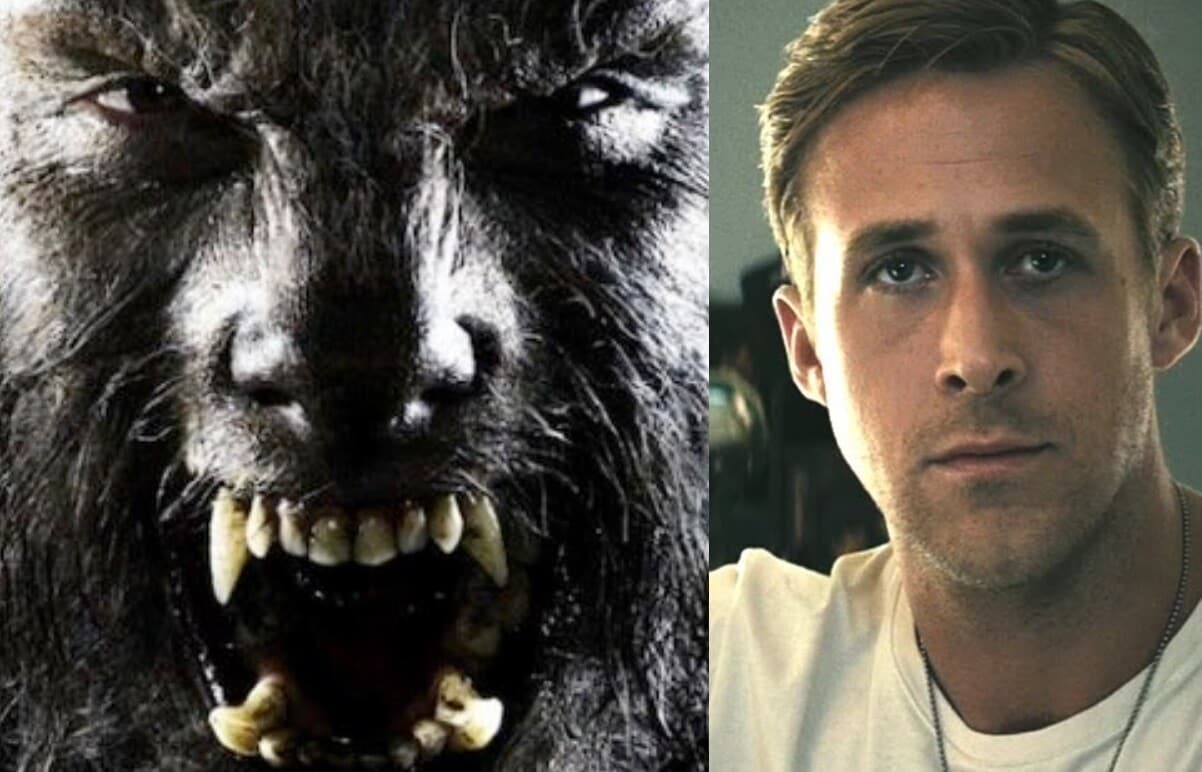 After the disastrous failure of The Mummy, many thought Universal’s plans to create their own Monster Cinematic Universe would never come to fruition. Now operating with the guidance of horror mastermind Jason Blum, the studio wisely righted the ship with Leigh Whannell’s The Invisible Man. Instead of creating a mindless blockbuster, Universal wisely used the iconic character in a modern horror movie lense, creating an effective crowdpleaser that dealt with timely issues. It looks like Universal will be trying to do the same with the Wolfman, tapping a notable star actor to play the titular role.

In an exclusive scoop from Variety, Ryan Gosling is reportedly set to play the Wolfman in a new Universal reimagining of the tried and true story. Universal has yet to select a writer/director for the project, but it’s rumored that Bad Education writer/director Cory Finley is in consideration for the role.  Here’s Variety’s description of what this new adaptation will be:

“It’s unknown what the new take on “Wolfman” will look like, though it is believed to be set in present times and in the vein of Jake Gyllenhaal’s thriller “Nightcrawler,” with an obvious supernatural twist.”

Universal continues to be on a winning path with their newly-imagined Monster Universe, continuing to have an eye for inventive new takes on their iconic characters. Similar to Elizabeth Moss in The Invisible Man, Ryan Gosling is an incredibly acclaimed actor, one who brings instant credibility and weight to this re-imagining.

I am also happy that Universal continues to embrace a social edge with their projects. Based on the Nightcrawler description, Wolfman has the potential to offer a relevant critique on the news industry, which has continued to evolve since the advent of social media. I am excited to see what writer/director is officially attached to this project.

Are you excited about The Wolfman? Let us know in the comments!