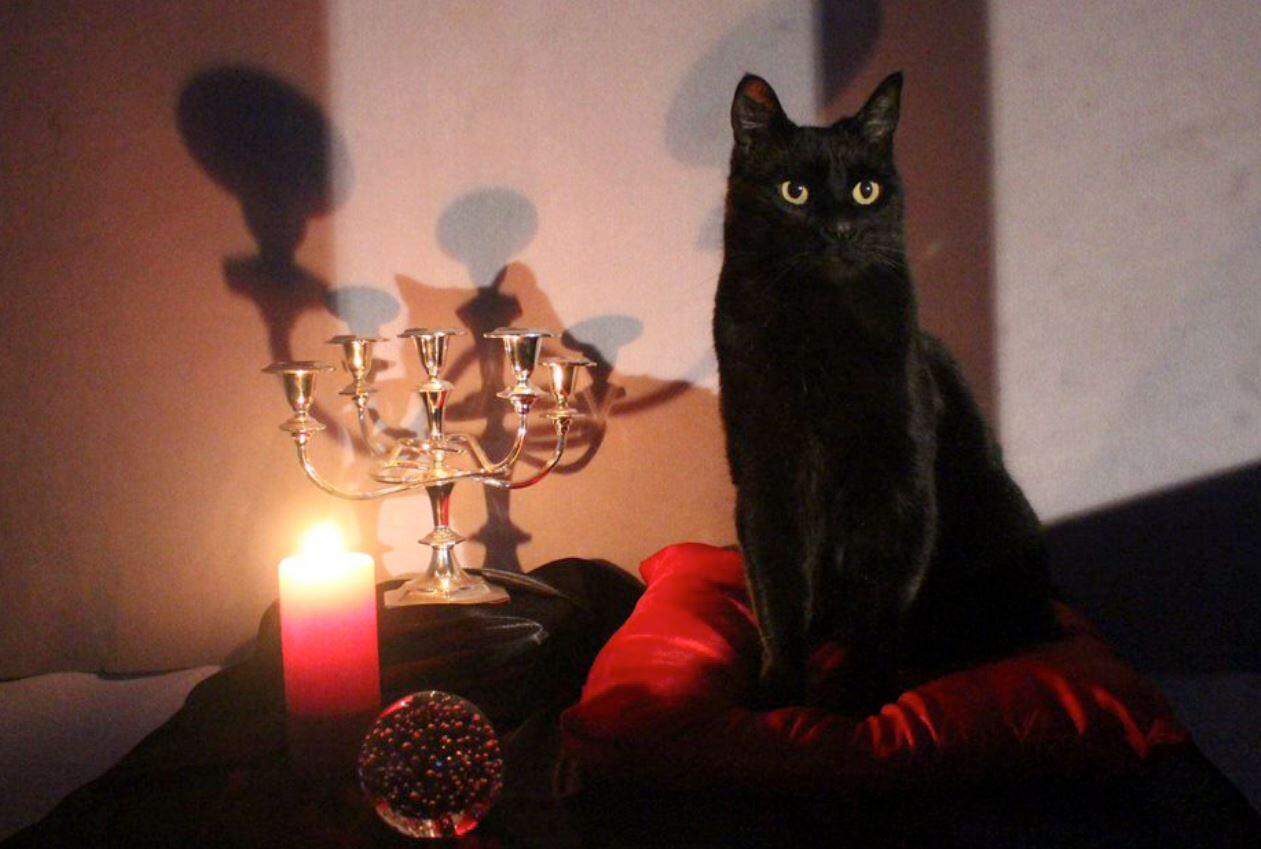 There are actually a lot of interesting case files that paranormal investigators Ed and Lorraine Warren were involved in. While many of their most famous cases were utilized as storylines for a vast majority of movies featured in The Conjuring, its sequels, and its spin-offs, there are still many others that are much more obscure. This includes the Lindley Street Haunting, which they call the “most important poltergeist case of the last 100 years,” an incident which goes so far as to involve an alleged talking cat.

As you can see in the video below, hosted by Tony Spera, it’s a fascinating analysis for what is one of the Warrens’ more obscure cases. It is somewhat similar to their case of the Enfield Poltergeist, which later became the basis for the hit film The Conjuring 2, but with little additions like the talking cat – it’s hard not to discuss this strange piece of paranormal history.

It seems the Lindley Street Haunting occurred at 966 Lindley Street in Bridgeport, Connecticut. It’s actually a location with a fascinating story – one which earned it the title of being “the most haunted house in America.”

There are many conflicting reports regarding the house on Lindley Street, however. But that doesn’t make it any less of a fascinating story – and hearing about talking cats and the like makes it so much more interesting than the usual haunted house tale.

It’s definitely a good year to revisit these types of case files – as the next film in the hit Conjuring franchise is scheduled to hit later this year. Fans can expect The Conjuring: The Devil Made Me Do It to hit theaters on September 11, 2020 if all goes as planned.

The film, which was directed by Michael Chaves, will once again star Patrick Wilson and Vera Farmiga in the lead roles as Ed and Lorraine Warren. Meanwhile Ruairi O’Connor, Sarah Catherine Hook, and Julian Hilliard will be new additions to the cast.