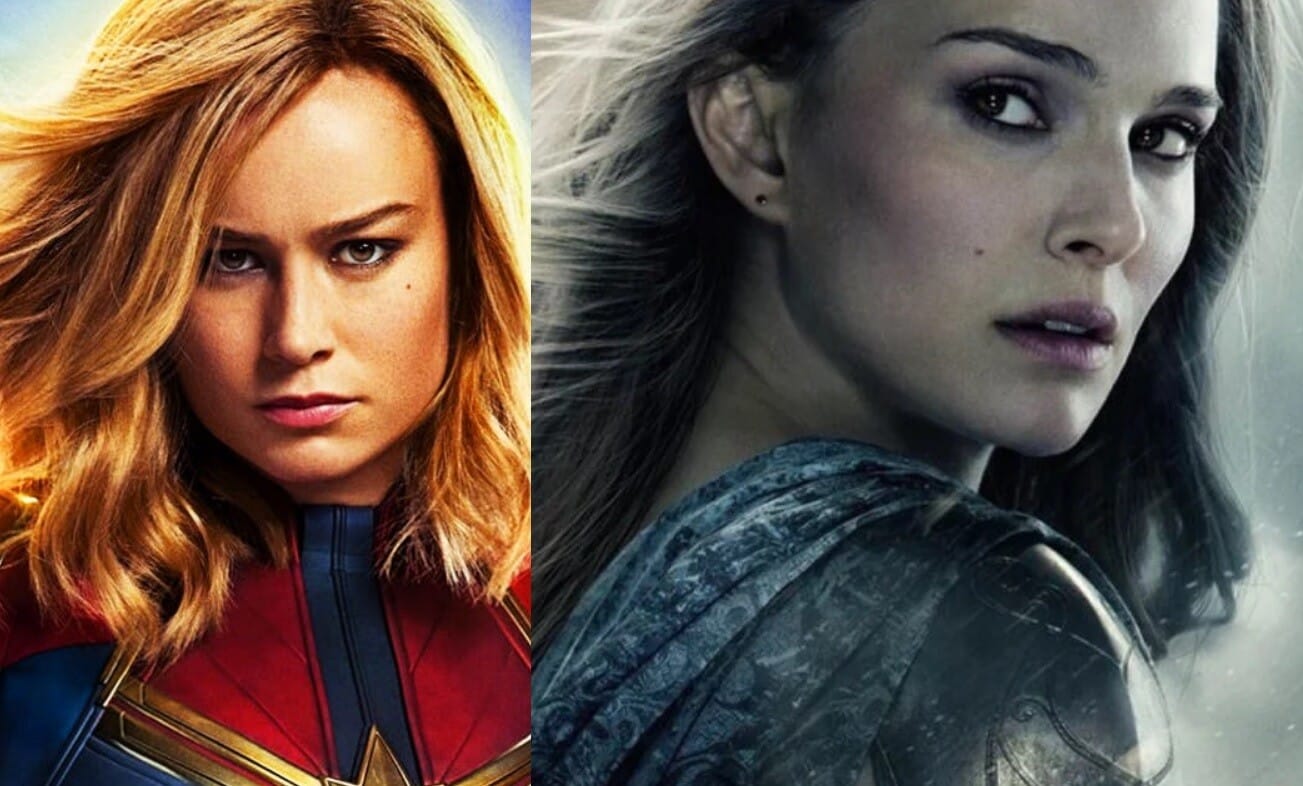 The death of George Floyd has, as you likely know by now, prompted an intensive amount of protesting from across the country. This includes support from celebrities, several of which have now signed an open letter intended to gather support in an effort to defund police departments. The open letter has signatures from celebrities that include singers John Legend and Lizzo, as well as actresses Natalie Portman, Taraji P. Henson and Brie Larson.

The open letter that many celebrities have signed goes on to emphasize how in 2017 there was $194 billion spent on police departments and why it’d be a good idea to defund them. They also mention that the police have “continued profiling, harassment, terror and killing of Black communities.”

As stated in the open letter, which goes on to explain how potentially devastating the police departments can be against the black community, and how the amount of money given to the police continues to expand:

“Black communities are living in persistent fear of being killed by state authorities like police, immigration agents, or even white vigilantes who are emboldened by state actors. According to the Urban Institute, in 1977, state and local governments spent $60 billion on police and corrections. In 2017, they spent $194 billion. A 220 percent increase. Despite continued profiling, harassment, terror and killing of Black communities, local and federal decision-makers continue to invest in the police, which leaves Black people vulnerable and our communities no safer.”

The letter also included several examples of what the above mentioned $194 billion budget could be used on instead, such as “building healthy communities,” or even “to the health of our elders and children, to neighborhood infrastructure, to education, to childcare, to support a vibrant Black future.”