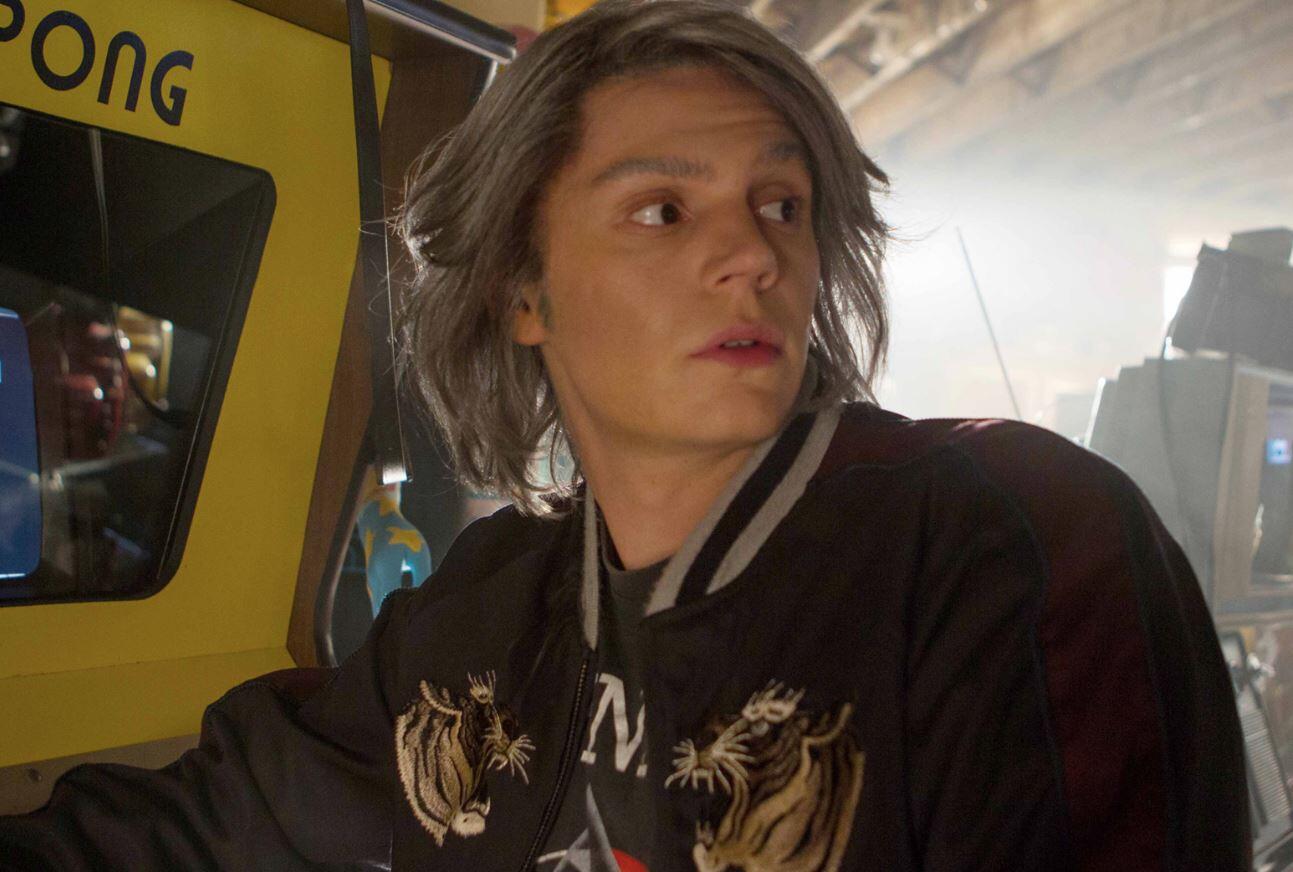 It seems that popular actor Evan Peters has faced quite a bit of backlash on his twitter page upon retweeting a video which praised police after they tackled looters. It was a bit shocking, considering that he shared the video on what’s become known as Blackout Tuesday – a day in which many people were posting a black box in support of George Floyd following his death and the variety of protests which formed afterward. Blackout Tuesday also included people sharing organizations in which those interested can make donations for the black community, as well as messages against police brutality and other current issues.

What’s more, Evan Peters actually participated in Blackout Tuesday himself. The actor went ahead and actually posted an image of the aforementioned black box, which showed his support for the black community and all things pertaining to Blackout Tuesday. But once he shared the video of the police tackling looters, it triggered a storm of backlash against Evan Peters. As a result he deleted the video, but you can see a screenshot of it in the below tweet:

Evan Peters is being called out for retweeting a video praising the police for arresting a protester/looter. pic.twitter.com/r682XxoTaZ

I can watch these piece of shit looters get tackled all day!! #ktla #riverside @RexChapman pic.twitter.com/k0KLyxZ7Cf

According to Peters, he merely shared the video by accident, stating the following in an apology to his fans:

“I don’t condone the guy watching the news at all in the video which I have deleted. I unknowingly retweeted it. I’m deeply upset it got on my newsfeed. I sincerely apologize if anyone was offended. I support black lives matter wholeheartedly.”

Despite the apology, the actor is still being called a racist:

We got another racist on our hands

@Evan_Peters how you gonna be ugly and racist at the same time ? Pick a struggle

he’s literally racist, he deserves to be called out.

Evan Peters is perhaps best known for his various roles on most seasons of American Horror Story, as well as having played the popular superhero character Quicksilver in several X-Men films. It’s also been recently reported that he has some kind of role in the upcoming Disney Plus series titled WandaVision. So fans can most likely continue to expect seeing Evan Peters in the near future.