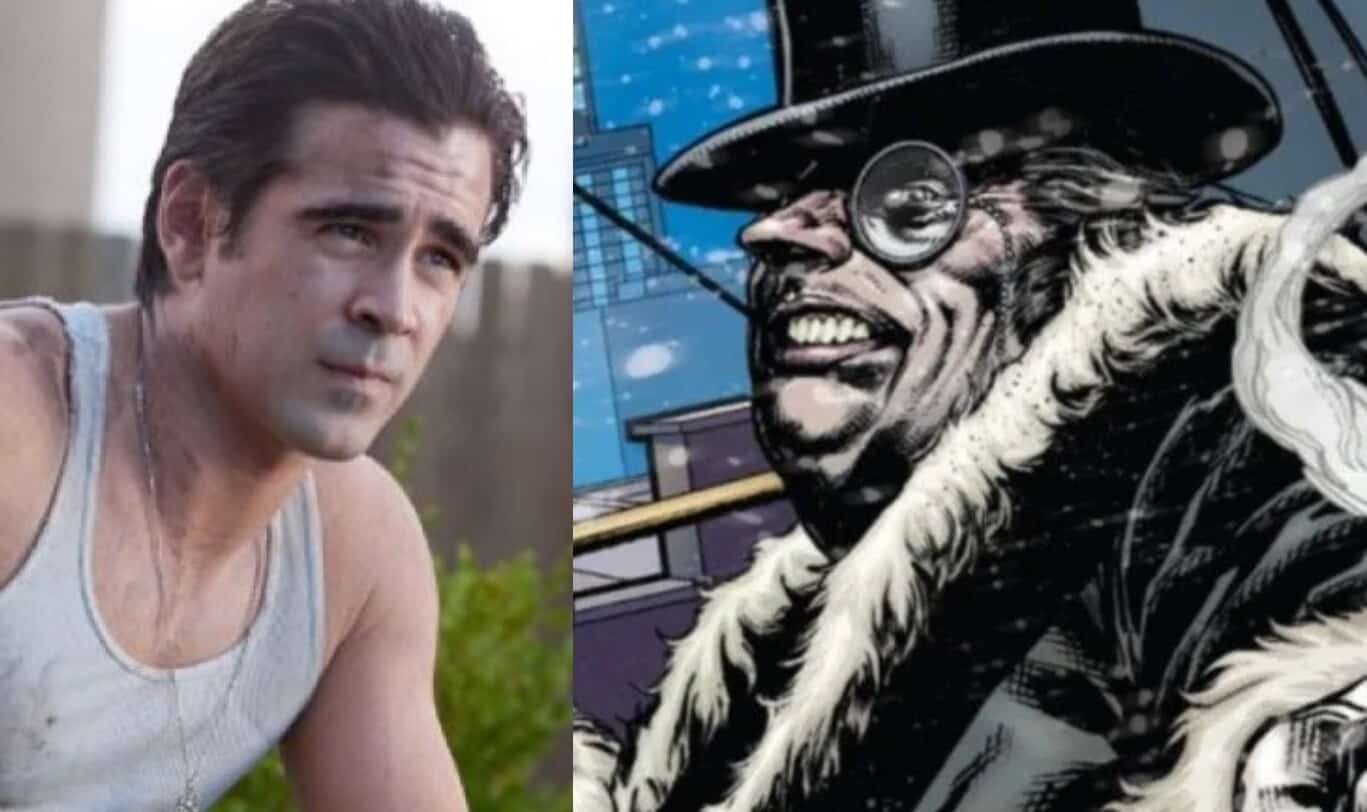 Warner Bros. has been seeing a surprising level of success with their recent DC superhero film adaptations. Quite a few have gone on to become massive modern day hits – like Wonder Woman, Aquaman, and Shazam. Meanwhile other films like Joker have given their brand of comic book movies an entirely new meaning. As such, many fans are excited for the upcoming new take on one of DC’s biggest superheroes, the titular protagonist in next year’s film The Batman. What’s more, however, is that the film will be reintroducing several fan-favorite villains as well – including Oswald Cobblepot aka Penguin. Now you can see one fan artist’s depiction below of how Penguin could look in the upcoming movie The Batman!

As you can see, Instagram artist and fan Will Gray devised his own interpretation for how actor Colin Farrell could look in The Batman as Oswald Cobblepot aka Penguin. It’s certainly an interesting take on the character, as the artwork aims for something a little more realistic than what fans last saw on the big screen in 1992.

The last theatrical film interpretation of Penguin was in Tim Burton’s Batman Returns. That film was quite some time ago, and while Danny DeVito did make an excellent Penguin, there’s a lot of potential in seeing director Matt Reeves and actor Colin Farrell reintroduce the classic character in a new way.

Hopefully we’ll know for sure what direction the character will be going in soon, along with many of the other characters announced for The Batman. The rest of the cast includes the likes of Robert Pattinson as Batman, Zoë Kravitz as Catwoman, and Paul Dano as Riddler, with even more characters making appearances.

The Batman is currently scheduled to hit theaters late next year in October 1, 2021. It should most definitely be a fun way to celebrate the fall season.