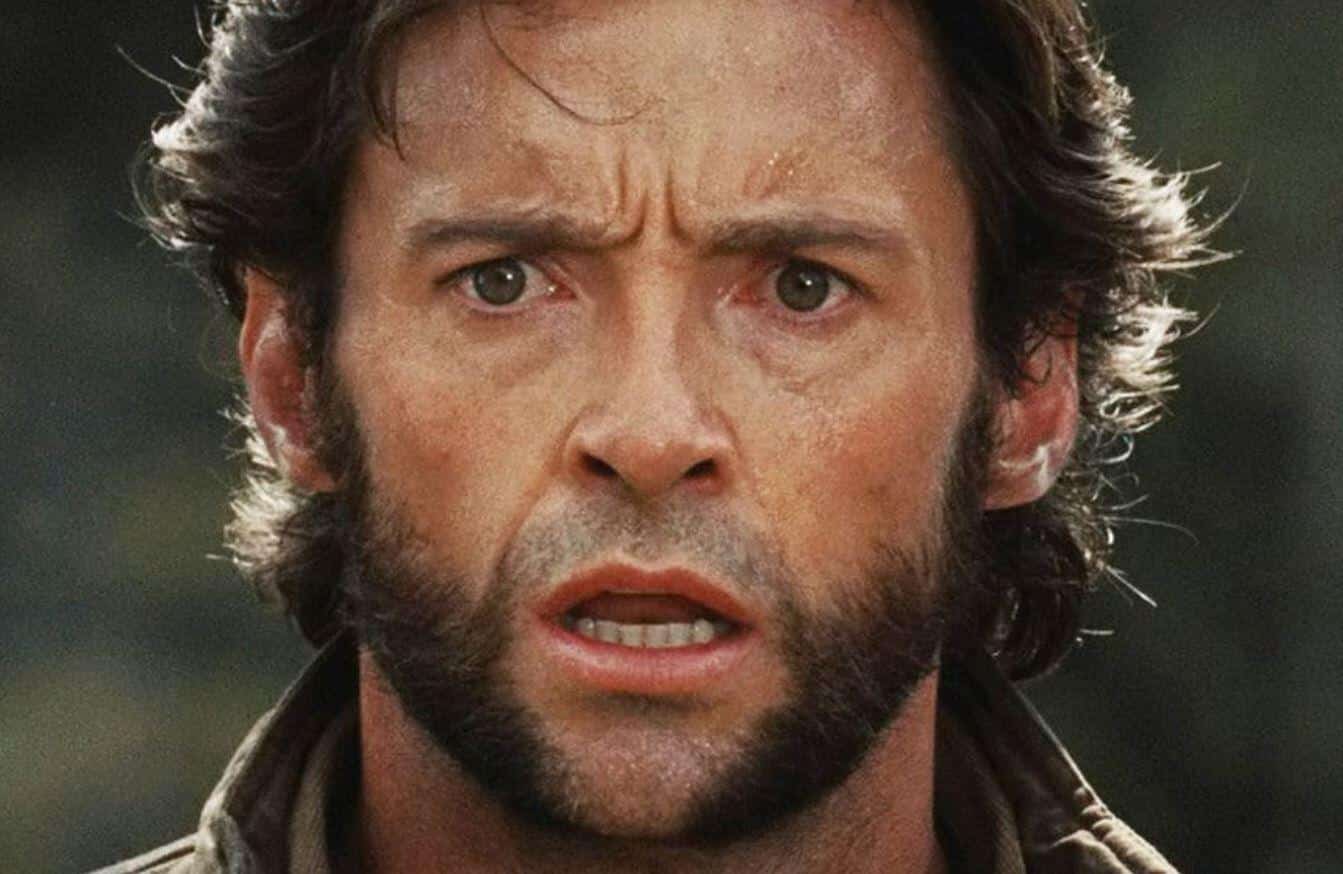 To say that things in the United States are pretty bad right now would be a massive understatement. First, we had the Coronavirus pandemic and subsequent nationwide quarantine, which sent the economy spiraling downward. However, that seems like a thing of the past, as we’re now having lockdowns in certain parts of the country due to rioting – with some places having the National Guard brought in. The riots are not to be confused with the protests, that have been happening due to the death of George Floyd. Either way you look at it, things are pretty divided at the moment, and actor Hugh Jackman noticed that, and called for “solidarity” in a recent Twitter post.

Seemed like a positive enough message, but some weren’t okay with it.

I’m sorry but you can’t post that if you aren’t also sharing the videos of police brutality! The news is doing enough of sharing this bullshit instead of what’s actually going on. Peaceful protesters being attacked for no damn reason by the cops who are supposed to keep them safe

Aren’t you friends with Rupert Murdoch

get this copaganda off my TL

Hugh, I’m quite certain that Wolverine and Deadpool could say some stuff to really help this situation.

To every single person booing this

Do you want people to come together and support this cause or no? Ya cant say you want support but then scream when support is shown

I’m really shocked by some of the posts that people have put on here. Not everyone is the same, and obviously people who are not humanitarian want to carry on creating hate no matter what. Positivity and helpful post like Hughes, is support, not negativity.

Don’t be so sanctimonious, Young. Solidarity is the right message.

The Wolverine actor later followed up the tweet with this one:

With some still not letting up – and some defending Jackman:

You still need to delete your cop propaganda tweet.

I can’t wait to find out who YOU call when YOU are being robbed or attacked or you daughter is raped. If you have it your way, no one will answer.

You better believe when your snowflake ass gets robbed while protesting police… You will not get any help.. made y’all’s bed. You shall lie

It’s not the first time Hugh Jackman has come under fire for trying to put out a positive message, as back in March, he posted a video reminding people to wash their hands because of Coronavirus – and a lot of people blasted him for leaving the water running during the video.

In regards to the solidarity tweet, I think it’s fairly obvious he didn’t mean any harm with his tweet for unity, and it’s definitely not a bad thing to strive for in times like these.

Continue Reading
You may also like...
Related Topics:Hugh Jackman