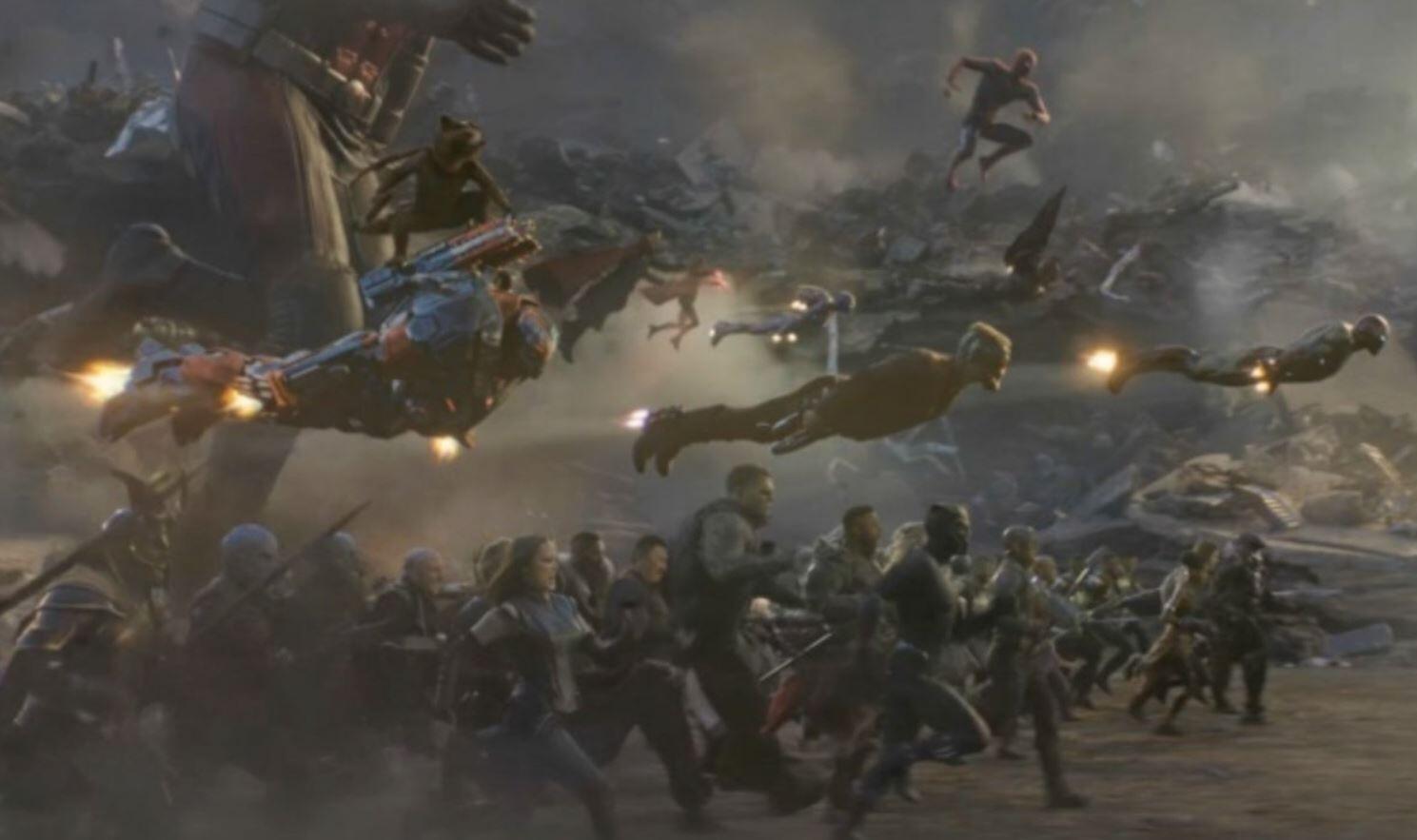 It goes without saying that Avengers: Endgame was a massive film, one which through its use of immediately-iconic sequences, much like the popular “portals scene”, has found a place in pop culture history. In fact, many fans have taken it upon themselves to edit the portals scene from Avengers: Endgame in all sorts of creative ways, one of which has come about as a result of the recent surge in Black Lives Matter campaigning.

As those of you know, the recent death of George Floyd spawned a massive response from people across the nation, many of which began protesting against police brutality, as well as protesting in an effort to promote Black Lives Matter. Thus it makes sense that one fan would get the idea to take the Avengers: Endgame portals scene and use it in such a way to support the popular Black Lives Matter protests that have been taking place across the country.

This Avengers: Endgame fan in particular, Twitter user vantaeotsvn, edited the portals scene in such a way that characters like Captain America and Thor exist to represent protesters. Meanwhile the character Black Panther is included as a way to represent those who have donated money to various Black Lives Matter campaigns and similar organizations.

It’s an interesting scene to use, especially considering how empowering it is on its own getting to see everyone’s favorite superheroes come together for a common cause. Obviously this has become the reason why it’s so easy for other fans to take and edit the footage as they see fit when it comes to showing people brought together.

But at a time when people are seriously fighting for their basic human rights, it makes all the more sense for why the scene was edited in this particular way. So hopefully everyone gets the same feeling of empowerment from the footage and continue to do their best with protests and helping support the Black Lives Matter movement.