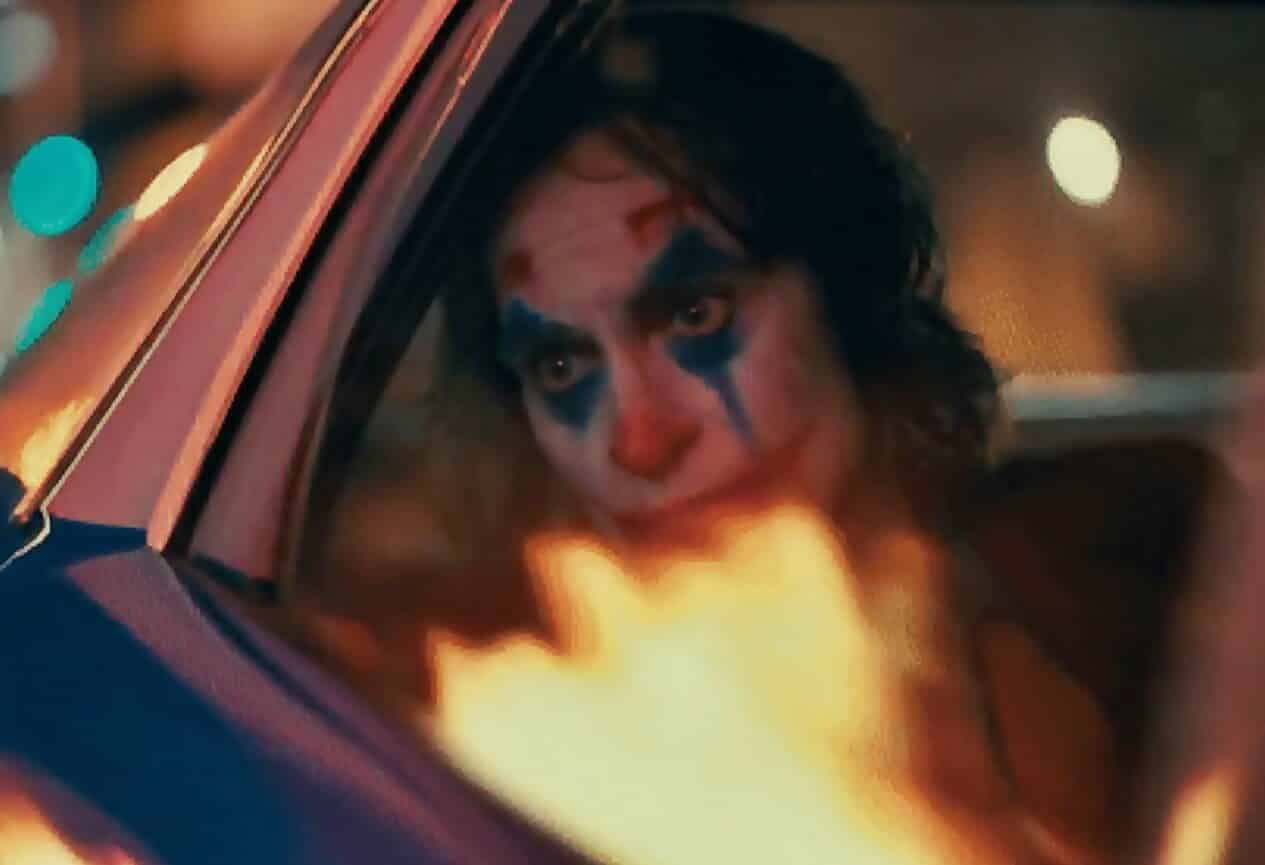 Although many of the protests which started after the death of George Floyd have remained peaceful, there have still been a variety of riots and looting on the other hand as well. In fact, one man wearing a mask from the Todd Phillips film Joker even managed to set fire to a police SUV during a protest in Chicago. The man was none other than Timothy O’Donnell, a 31-year-old south side resident.

After the incident occurred, as detailed by CBS Chicago Timothy O’Donnell was soon taken in and arrested before being charged for arson in the US District Court. As the report goes, he allegedly walked up the police SUV and managed to place a flaming object into the vehicle’s gas tank. Obviously the vehicle quickly exploded after that, and Timothy O’Donnell was noticed by all during the protest as he wore his mask from the film Joker. As you can see below, a few images of Timothy O’Donnell wearing the Joker mask throughout the protest were posted on social media.

A man has been charged with torching a police car while wearing a Joker mask during a violent George Floyd protest in Chicago, according to federal prosecutors. #TeamWorldSupporter pic.twitter.com/SIFREDatky

Rioter wearing a Joker mask is arrested for torching a #Chicago police car after cops were able to identity him because he forgot to cover his 'PRETTY' neck tattoo
Timothy O'Donnell, 31, was arrested by the FBI on Tuesday for allegedly torching a squad car pic.twitter.com/LjKWr4782D

According to Assistant U.S. Attorney James Durkin, O’Donnell “faces up to 20 years in prison if convicted, with a mandatory minimum sentence of five years behind bars.” While he was the only one wearing the Joker mask, there were still plenty of other vehicles damaged during the protests. In fact, at least 20 vehicles were completely destroyed, according to Chicago officials.

Many people have been dressing up as characters like Batman and Joker, although for the most part they’ve remained peaceful throughout the protests. This particular individual decided to use his Joker mask while setting fire to a police SUV during a protest, and that’s perhaps the kind of look that people really were afraid of when Joker came out.

Luckily no one was hurt by O’Donnell, however, so let’s hope that any other potential acts of violence during these protests will stay to a minimum if not go away completely. Most people seem to be focusing on peaceful protests again, so hopefully this is the last we’ll see a violent individual influenced by the Joker during one of these events.

Continue Reading
You may also like...
Related Topics:Joker, Protest, Protests