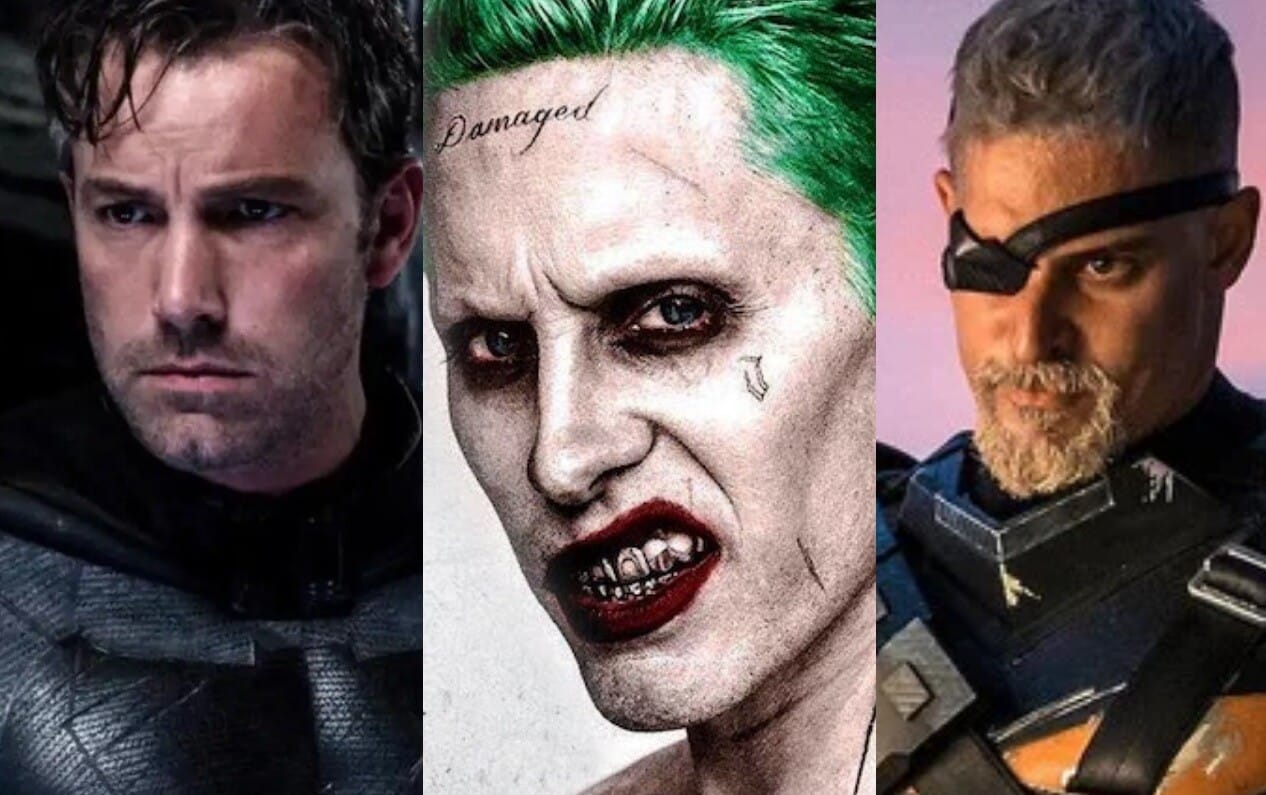 Ben Affleck’s tenure as Batman was a roller coaster ride, being both relatively short and full of surprises. While most critics were not a fan of his debut entry Batman V Superman: Dawn of Justice, most audiences praised Affleck for his unique take on the role, embracing a jaded, older version of Batman that felt fresh on the big screen. After a surprise cameo in Suicide Squad, Ben Affleck was tasked with leading the Justice League into action. While the actor has his moments embracing Bruce’s low-key charm and leadership, the movie as a whole was a disaster, leading to the cancellation of Affleck’s first solo Batman project.While many thought Affleck’s days as Batman was long gone, it looks like the star actor could be returning as the Caped Crusader in an HBO Max project.

According to The Cultured Nerds, HBO Max has reportedly reached out to Ben Affleck, Jared Leto, and Joe Manganiello (Joker and Deathstroke respectively) to return for a new original project. This news comes roughly 2 weeks after a director’s cut of Justice League from Zack Snyder was announced by the streaming service.

I could not have imagined Affleck returning as Batman in my wildest dreams, but the project has a lot of promise on paper. Warner Brothers is smart to embrace multiple Batman universes at once, as Sony had great success doing the same for Spider-Man with Into the Spider-Verse. I also think an HBO Max release would be great for all sides, giving the streaming service an exciting exclusive release while not getting in the way of Robert Pattinson’s new take on the character.

There is a lot to be excited about, but I still have my doubts about this project actually happening. The original script for Affleck’s Batman never found its finished form and its still a mystery as to Affleck’s interest in returning for the role. Personally, I hope it happens.

Would you want to see a new Ben Affleck Batman film? Let us know in the comments!

Disney Being Asked To Sue Cops For Using The Punisher Logo; Marvel Responds
People Are Trying To Get Mark Wahlberg Cancelled For Past Hate Crimes
Advertisement
Advertisement
To Top