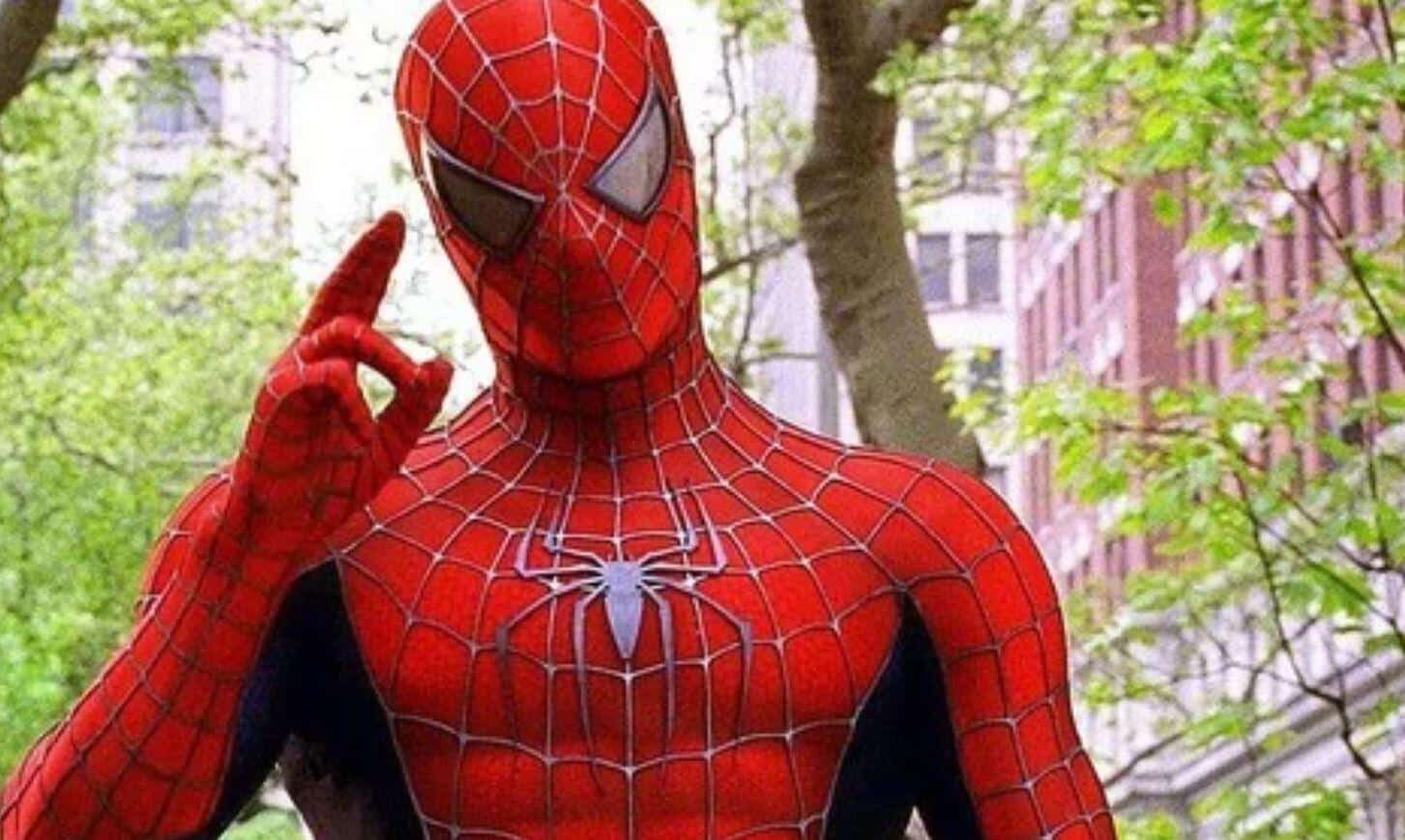 Mike Justman has been cheering up kids at a time when everyone has been going a little crazy during the quarantine and Coronavirus pandemic. In fact, one could say Mike Justman has become something of a superhero – considering he’s been cheering up kids during the quarantine by dressing as the iconic Marvel superhero Spider-Man.

Here’s just one example of New Berlin, Wisconsin resident Mike Justman’s excellent sense of humor, which you can see below via his Twitter profile. He’s clearly having a lot of fun dressing up in his Spider-Man costume and sharing the positive vibes with everyone around him. As you can tell from the following caption:

“It may not be the Daily Bugle, but Spidey man the front page. Spent my day off meeting kids in quarantine and participated in a car parade for a kid’s birthday. Surprised him with a really cool Spiderman balloon. All in a days work…”

Over the weekend, I dressed as Spider-Man and spread positivity and kindness to children in our city during these unfortunate times. It was a fantastic experience that really made the kids smile. Will I do it again? Keep an eye out for Spidey in a Civic 🙂 pic.twitter.com/y9pZ8QMcDx

It may not be the Daily Bugle, but Spidey man the front page. Spent my day off meeting kids in quarantine and participated in a car parade for a kid’s birthday. Surprised him with a really cool Spiderman balloon. All in a days work… pic.twitter.com/YmiLb4BpWq

Huge thanks to @Nurys__ for the story she published on Yahoo Life on your friendly neighborhood Spider-Man https://t.co/Ie53aLgloy

Of course, this Spider-Man can’t actually swing around on his webs – and drives a Civic around instead. But it’s earned him his own unique nickname as Spidey in a Civic, and as such it’s another great example of his fun sense of humor.

As you can tell from his profile, it looks like Mike Justman has been putting in a lot of working as Spider-Man throughout the quarantine. In fact, he’s been booking his calendar to the max trying to visit houses and stay involved with the town’s community.

In fact, according to an interview with Yahoo, he’s actually been using funds from donations to partner with a local business called Jester Fun Entertainment. They’ve supplied Justman with balloons that he uses to give to kids for their birthdays while they’re stuck in quarantine.

It’s nice to see someone take such a positive stand during one of the most difficult times in years, and no doubt he’s made a difference in the lives of all the kids he’s helped.