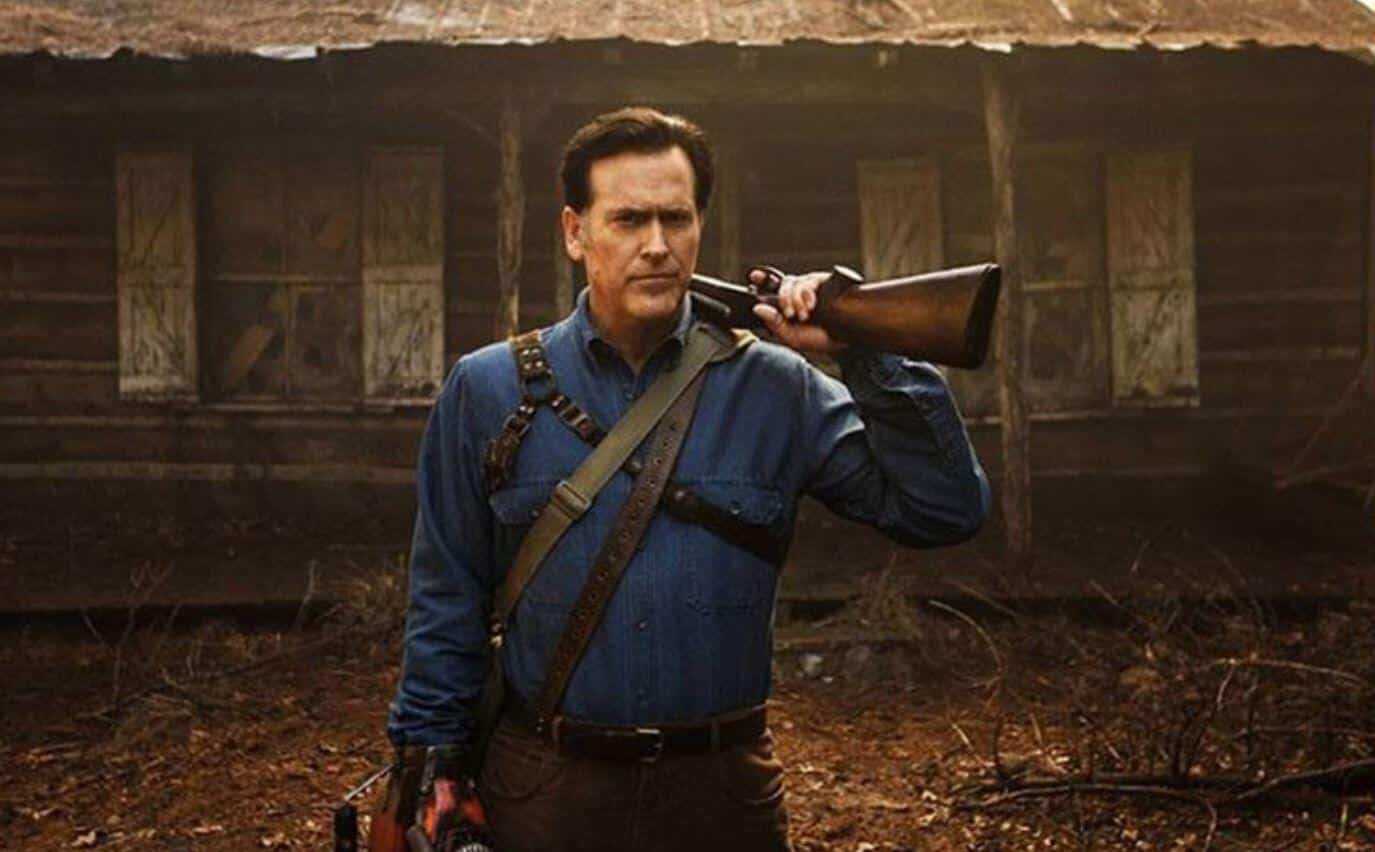 One of the most exciting things about the Evil Dead franchise is that it always manages to come back every so often. In 2013 we received the first official Evil Dead remake, and then in 2015 Bruce Campbell returned as the franchise’s original protagonist Ash Williams for the TV series Ash vs Evil Dead. While he unfortunately retired from the role following the series’ cancellation, that doesn’t mean the franchise is over. In fact, Bruce Campbell just revealed some new details about the next Evil Dead movie – including the title and that Lee Cronin is attached to direct.

Here’s what Bruce Campbell happened to say while speaking with Empire:

“It’s called Evil Dead Now,” Bruce Campbell revealed. “Sam handpicked Lee – he did a cool movie called The Hole in the Ground. We’re going to get that sucker out as soon as practical.”

Unfortunately, as stated above – Bruce Campbell will not be returning as Ash Williams. While that is disappointing, especially for those of us who’ve wanted to see Ash run amuck in the post-apocalypse, this new take does at least sound interesting. The film will be titled Evil Dead Now, and it seems the franchise will start focusing on new everyday protagonists. This film in particular will focus on a new female protagonist.

“From this point forward, they kind of have to stand on their own. Which is fine. And liberating,” says Campbell. “You could have different heroes, different heroines in this case. This one’s gonna be a little more dynamic. We just want to keep the series current. And the mantra, really, is that our heroes and heroines are just regular people. That’s what we’re going to continue.”

Hopefully we’ll find out more about this new take on the Evil Dead franchise from Lee Cronin soon, especially if it’s set to roll into production “as soon as practical.”