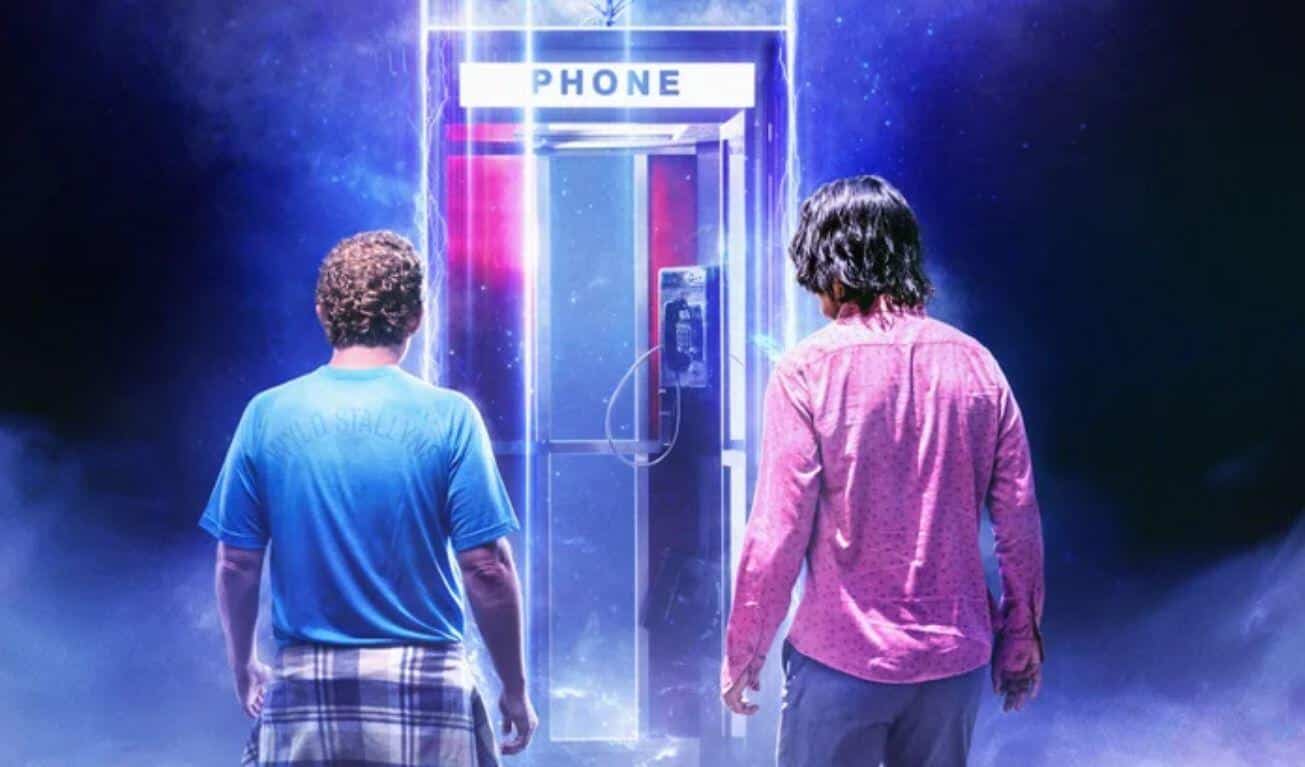 Unabashedly goofy in the best possible way, Bill and Ted have become cult icons after their debut Excellent Adventure. Stars Alex Winter and John Wick himself, Keanu Reeves play goofy so-cal rockers who cluelessly stumble into different adventures, embracing every step with their comedic sensibility. While the two lovable losers haven’t appeared on the big screen since 1991, rumors have circulated about a possible third entry for quite some time. Finally, Bill and Ted Face the Music is happening, with the first big look at the film coming out on the internet today.

Along with the posting of a new poster, distributor Orion Pictures has released the first trailer for Bill and Ted Face the Music, which is still scheduled to hit theaters this August. While there is no official plot synopsis yet, this trailer hints at Bill and Ted going back to the future in order to steal a song they made that will unite the world together. Check out the trailer:

Their destiny is calling. Keanu Reeves and @Winter are BACK in the official poster for Bill & Ted Face the Music! Time to be excellent, dudes. 🎸⚡️ #BillAndTed3 #FaceTheMusic #BillAndTedDay pic.twitter.com/MSZToqIOQZ

While the second film Bogus Journey was much more of a mixed bag than the original, Face the Music looks to improve upon its predecessor. Personally, I think it has a lot of promise. It’s a blast to see Reeves and Winter sharing the screen together, with their age only making their lazy surfer personas even funnier to watch. Based on this trailer, it doesn’t appear that this sequel is forcing these characters to adapt to the modern age, rather embracing the comedic energy that made the original film so beloved.

One aspect that will be interesting to see is how the film is released. Orion has committed to the August release date, but I would not be surprised if they also committed to a day-and-day digital release as well to maximize profit potential. Due to the Coronavirus, it’s still a mystery how well theatrical business will do when it opens.

What do you think of the Bill and Ted Face the Music trailer? Let us know in the comments!