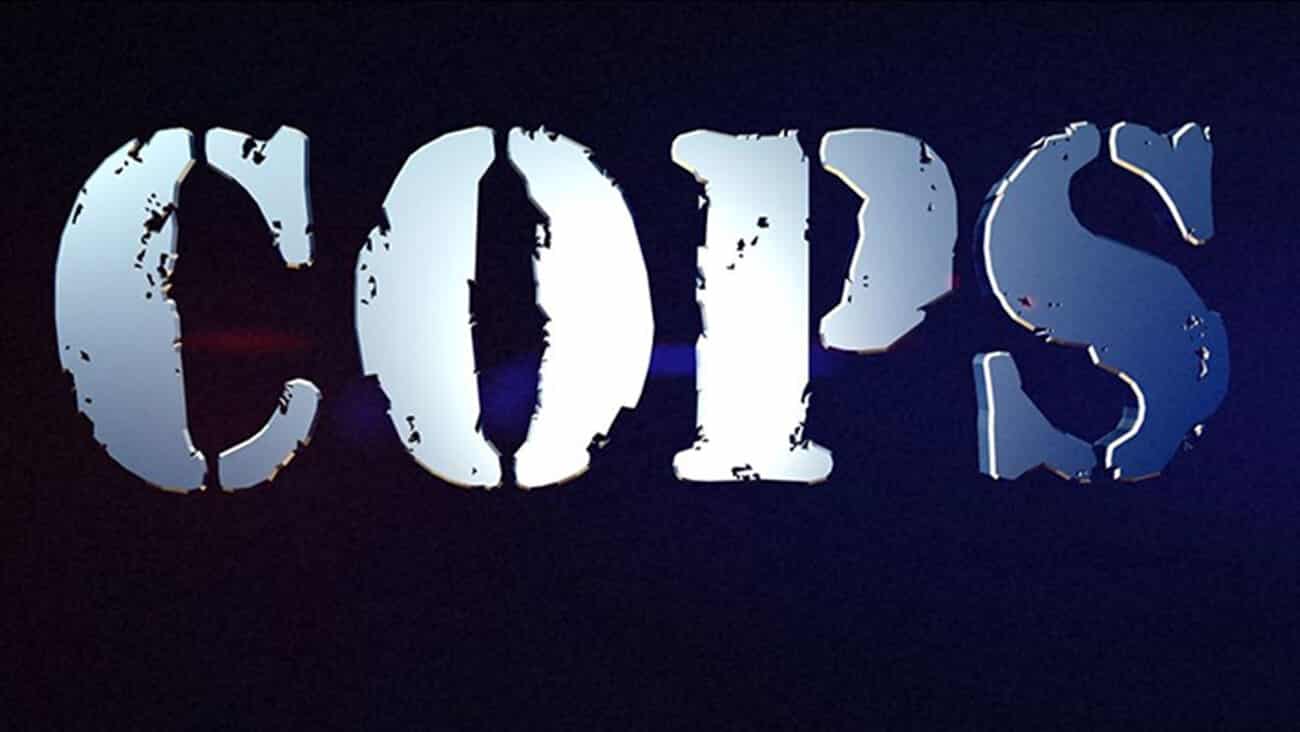 It’s bad news for fans of the two unscripted shows Live PD and Cops, as A&E and Paramount Network has apparently pulled the plug on Cops – and put Live PD on hiatus after massive backlash from George Floyd’s death and the ensuing protests against police. In fact, both shows have already been pulled from the network’s schedule.

According to Variety, A&E released the following statement regarding their decision to cancel Cops due to the recent accounts of police brutality:

“Out of respect for the families of George Floyd and others who have lost their lives, in consultation with the departments we follow, and in consideration for the safety of all involved, we have made the decision not to broadcast Live PD this weekend,” A&E stated.

Not only that, but sources also told THR that the plan is to keep Cops off the schedule as well. There are currently no plans to bring it back since it went off the air on June 1. This also makes sense considering it seems A&E appears to want to shift its main focus away from unscripted television, although some series will still remain. As they explained:

“Cops, meanwhile, has been off the air since June 1, and Paramount Network doesn’t have any current plans to bring it back, sources tell The Hollywood Reporter. The network is gradually moving away from unscripted programming, sources note, though it’s still home to the Ink Master franchise, Bar Rescue and Wife Swap.”

It’s a pretty admirable stand by Paramount and A&E, considering Live PD has been the most-watched show on the network. In fact, they even ordered an additional 160 episodes before the series was put on hiatus. As for Cops, that show has aired on A&E since 2013 after 25 seasons on Fox – so it goes to show just how much of a statement they’re willing to make following all of the protests and the unfortunate death of George Floyd.