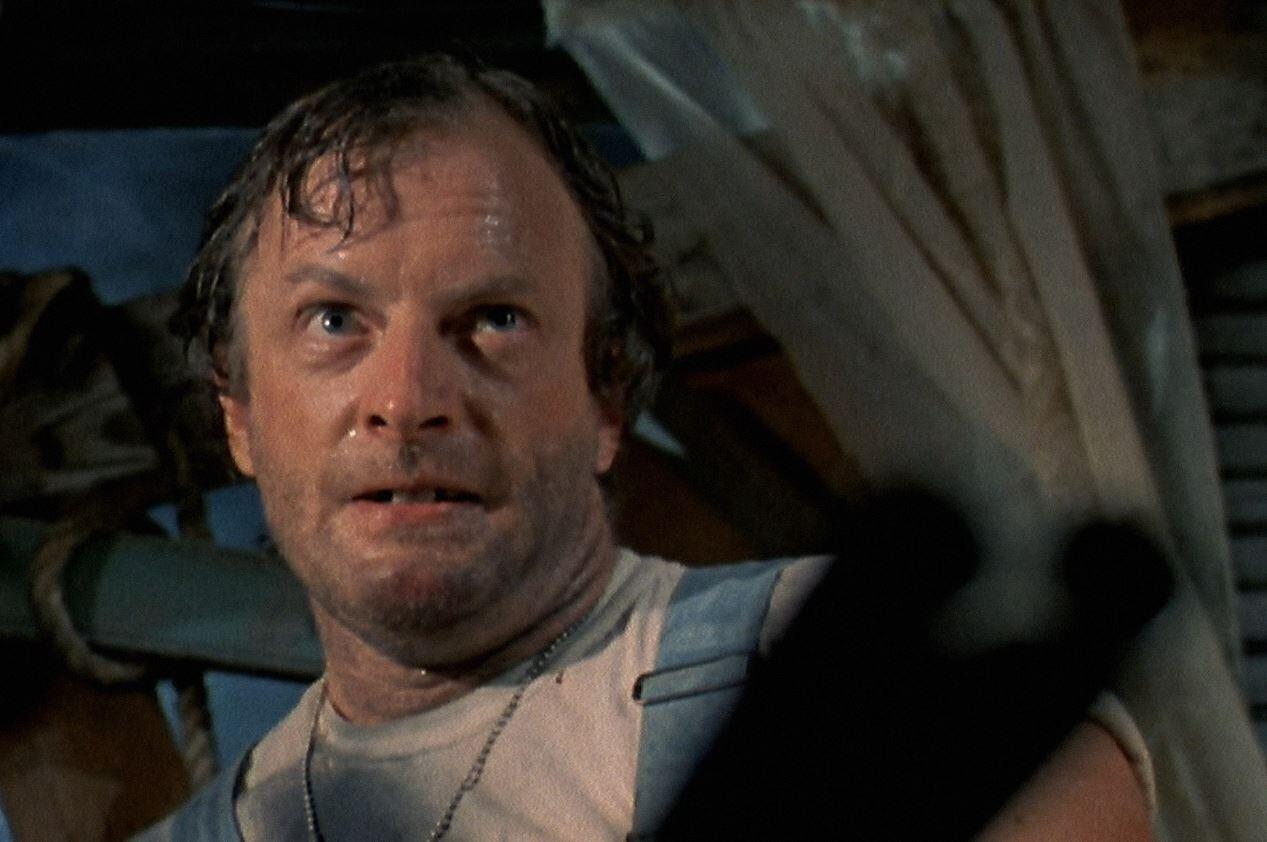 It’s an unfortunate time for memorable actor Danny Hicks, perhaps best remembered for his role in Sam Raimi’s classic horror film Evil Dead 2. He recently revealed to his fans that he was just diagnosed with Stage IV cancer. This means he was given only one to three years left to live, something which is incredibly sad to hear. With that said, he’s still staying positive with this news – and he also managed to inform fans that he has still been incredibly happy with and grateful for his life.

“To all of the people that I never got to meet, and the 6,018 die hard fans that enjoyed my work. I have some bad news. I have been diagnosed with stage 4 cancer. I have approximately 1 to 3 years to live. But I gotta tell ya, I sure as hell packed a whole bunch of living into my 68 years. I got no change coming back that’s for sure. And not too many regrets. Ok, gotta go. I’m gunna find out just what in the hell is going on down in that fruit cellar. Take a stroll on over to FullEmpirePromotions and see what my friend Dominic has in the store.”

The world around us is so crazy and sometimes very difficult, but us horror fans know, that watching the classic horror…

Aside from having portrayed the fan-favorite character Jake from Evil Dead 2, he’s played in several other Sam Raimi films such as Intruder and even the massive superhero comic book film Spider-Man 2. He’s also recently played roles in films like Dick Johnson & Tommygun vs. The Cannibal Cop: Based on a True Story and Elder Island.

One can only hope the best for Danny Hicks, especially considering how great he’s been to his fans and the horror community over the years.