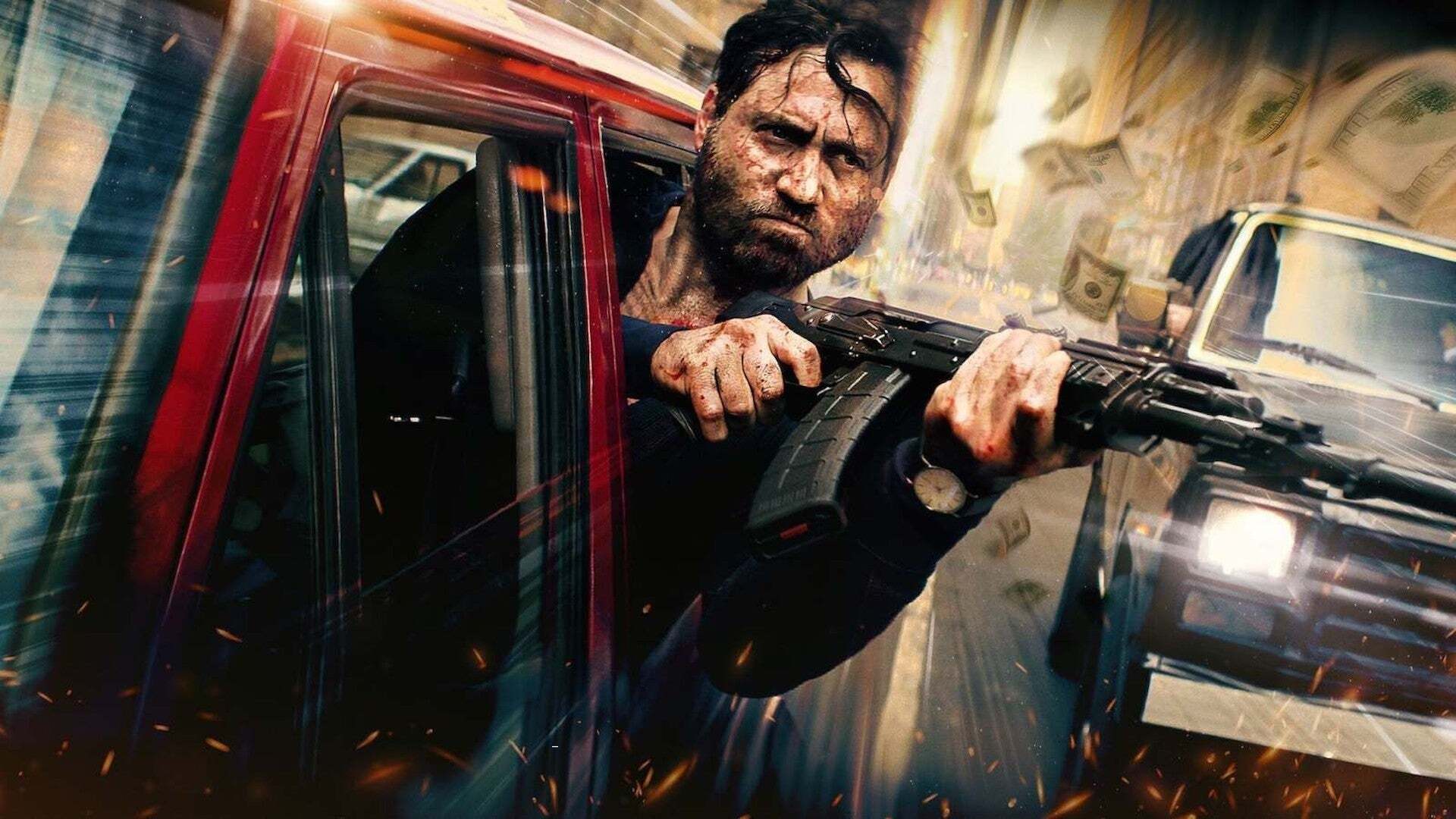 As of this writing, Netflix has a very interesting film in particular that’s been trending as the number one movie on the massive streaming platform. It’s interesting, because, this movie actually sports a 0% rating on Rotten Tomatoes – meaning that out of 18 reviewers, they each specifically gave the film negative reviews. Now you may be wondering – what movie on Netflix could this possibly be to have such a low score on Rotten Tomatoes? Well, it’s actually a Netflix original titled The Last Days of American Crime.

It’s actually a pretty massive critical failure when you think about it. In order to have that low of a score on Rotten Tomatoes, the reviews for the Netflix film need to be pretty low. As it turns out, the average review for The Last Days of American Crime was as low as 2.4/10.

Perhaps it was just bad timing, however. Some people are considering that the movie was simply released at an unfortunate time given how soon after the death of George Floyd and the ensuing protests the film was distributed. There’s a lot of violence and police brutality depicted in the movie, and it seems fair to say that that type of content probably just wasn’t what critics were in the mood for.

Nevertheless, that hasn’t stopped the movie from trending on the platform. As stated above, it must be remembered that The Last Days of American Crime still managed to get to the number one spot on Netflix.

The Last Days of American Crime was directed by Olivier Megaton. It had its screenplay written by Karl Gajdusek. He wrote the film based on the graphic novel of the same name which was written by Rick Remender and illustrated by Greg Tocchini. It was produced by Jesse Berger, Jason Michael Berman, and Barry Levine.

The 149 minute long film was released earlier this month on June 5.

Continue Reading
You may also like...
Related Topics:Netflix, Rotten Tomatoes, The Last Days of American Crime

Joe Exotic From ‘Tiger King’ Begs Donald Trump For A Pardon From Prison
‘Evil Dead 2’ Actor Danny Hicks Reveals He Has Stage 4 Cancer; Says He Has 1-3 Years To Live
Advertisement
Advertisement
To Top