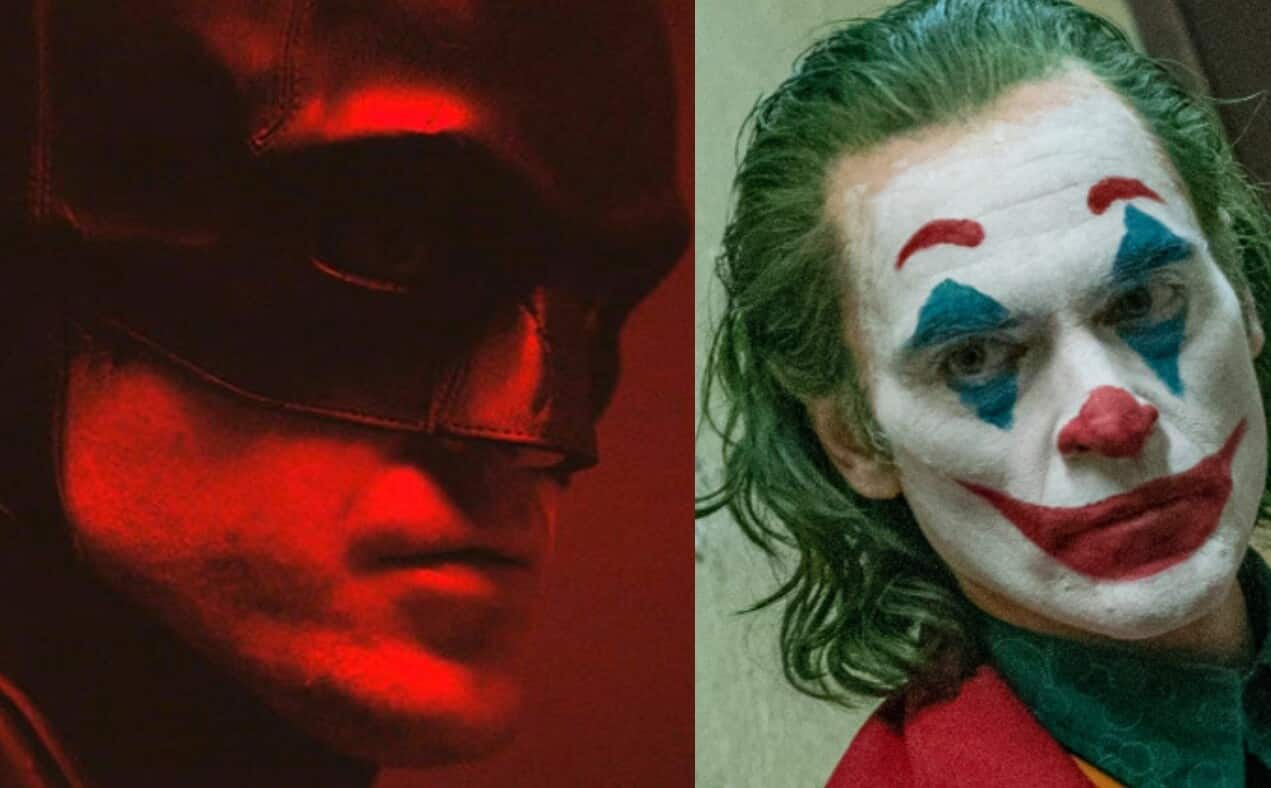 Warner Bros. and DC have been busily expanding their brand of comic book film adaptations, sifting in and out of different continuities depending on what their stories call for. Because The Batman is a completely different continuity than what the Ben Affleck Batman exists in, as well as the popular Joaquin Phoenix film Joker, the film has the fun part of reintroducing preexisting characters yet again. And, according to a new report, it’s beginning to look like we can expect a new Joker to make an appearance in the new continuity established by The Batman as well.

With director Matt Reeves attached to The Batman, the plan is for the film to be followed up by two other movies – essentially creating a new trilogy with actor Robert Pattinson as Bruce Wayne aka Batman. As the new report goes, these next two sequels to The Batman are the films that will introduce Joker via a completely new actor. It also appears that Joker will be one of the main villains for the two movies. As revealed by The Direct:

“According to our contributing insider Daniel Richtman, Matt Reeves is planning to introduce a new Joker into his Batman trilogy,” The Direct reports. “Reeves is planning for the Joker to appear in the second and third movies as one of the films’ multiple villains. This new Joker will be referenced in 2021’s The Batman, and casting for the role has not yet begun.”

It does make sense. After all, Joker is Batman’s arch nemesis – there’s little to no point in making a new Batman franchise without him. So rest assured, we’ll probably be hearing more about this new potential Joker sooner rather than later.

The Batman will introduce a new cast of characters that includes Robert Pattinson as Batman, Zoë Kravitz as Catwoman, Colin Farrell as Penguin, and Paul Dano as Riddler.

The film is currently scheduled to hit theaters next year during the fall season, on October 1, 2021.