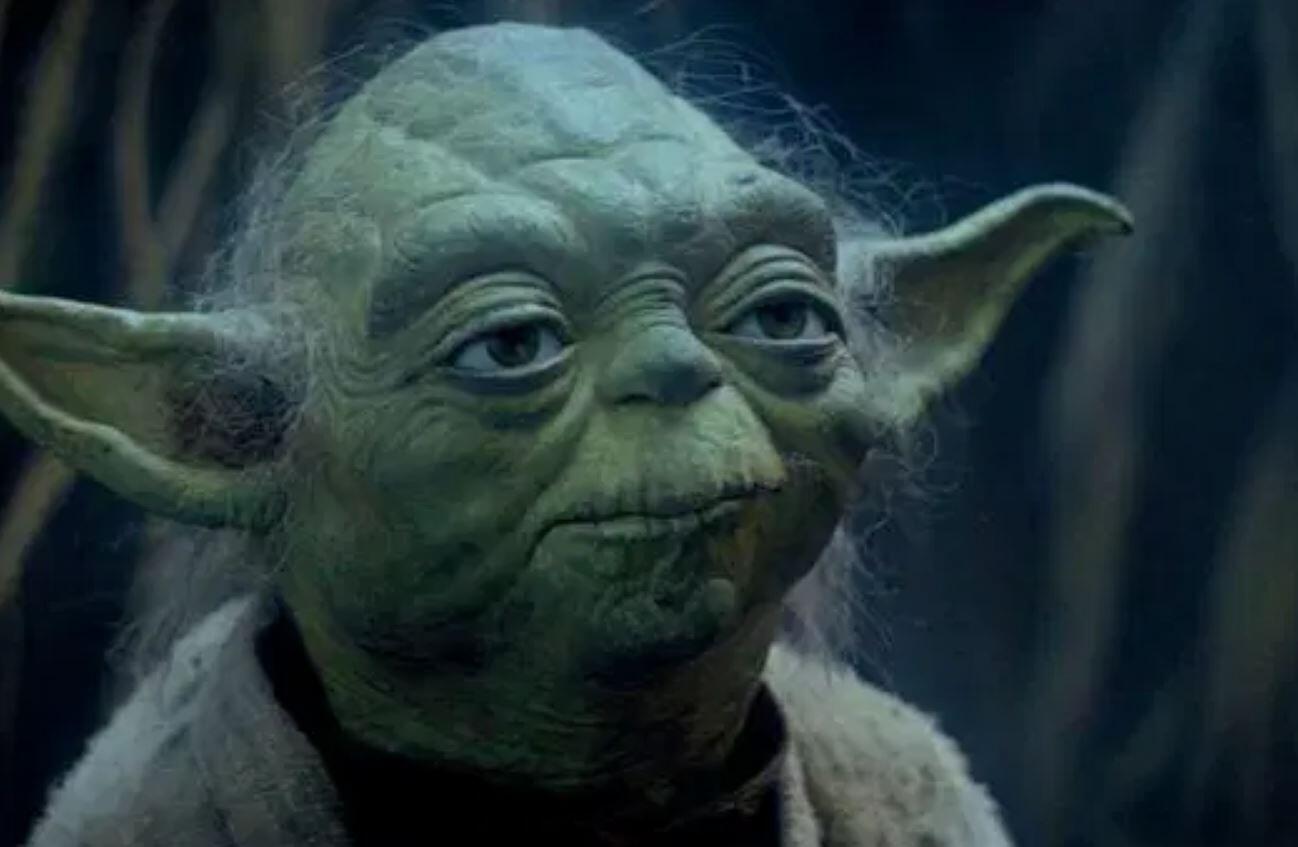 It seems that there are still aspects from the original Star Wars trilogy that fans are just now discovering. It goes to show just how well-crafted that particular trilogy was, and how well each film laid the groundwork for the massive franchise that would come after. With that said, fans have discovered a new easter egg in The Empire Strikes Back which seems to reference events later seen with Yoda in Revenge of the Sith, the third prequel film to the original Star Wars trilogy that was released decades later.

As those who have seen The Empire Strikes Back know, Luke Skywalker is at first unaware to the fact that Yoda is actually, well, Yoda. He’s especially unaware that this strange, seemingly senile creature is actually the wise Jedi master that Obi-Wan Kenobi instructed Luke to find. It’s a truly great way to introduce the character for what was at one point the first time.

By the time Luke Skywalker does find Yoda, the elder Jedi is living in a small hut on the planet Dagobah, surrounded by swampy plant life and various alien monsters. It turns out, however, that Yoda’s hut isn’t actually the organic, tree-like house it appears to be at first glance in the movie. This is where the easter egg comes in.

As revealed by the book Worlds of Star Wars Trilogy: The Ultimate Guide to the Incredible Locations of Episodes IV, V, and VI, which has images of Yoda’s hut, the small abode isn’t organic. It’s actually something that appears to have been crafted mechanically. Now how could that work if there aren’t any other mechanical objects on the planet?

Yoda’s Hut Inside the Worlds of Star Wars Trilogy: The Ultimate Guide to the Incredible Locations of Episodes IV, V, and VI. pic.twitter.com/SJWWm18js8

Well, in a deleted scene from Revenge of the Sith, we actually see Yoda land on the planet Dagobah when he goes into exile. During this scene, Yoda lands on the planet with a small metal escape pod. Thus, as implied by this book, Yoda’s home from The Empire Strikes Back is actually the same escape pod he landed in decades prior during the events of Revenge of the Sith.

Wow. Now that’s both an amazing yet incredibly sad easter egg regarding Yoda that fans have overlooked throughout the years. It really paints a picture with how well some details from the prequels tie into the original Star Wars trilogy, and makes one wonder what other easter eggs could be hidden in The Empire Strikes Back and whatever other Star Wars films.