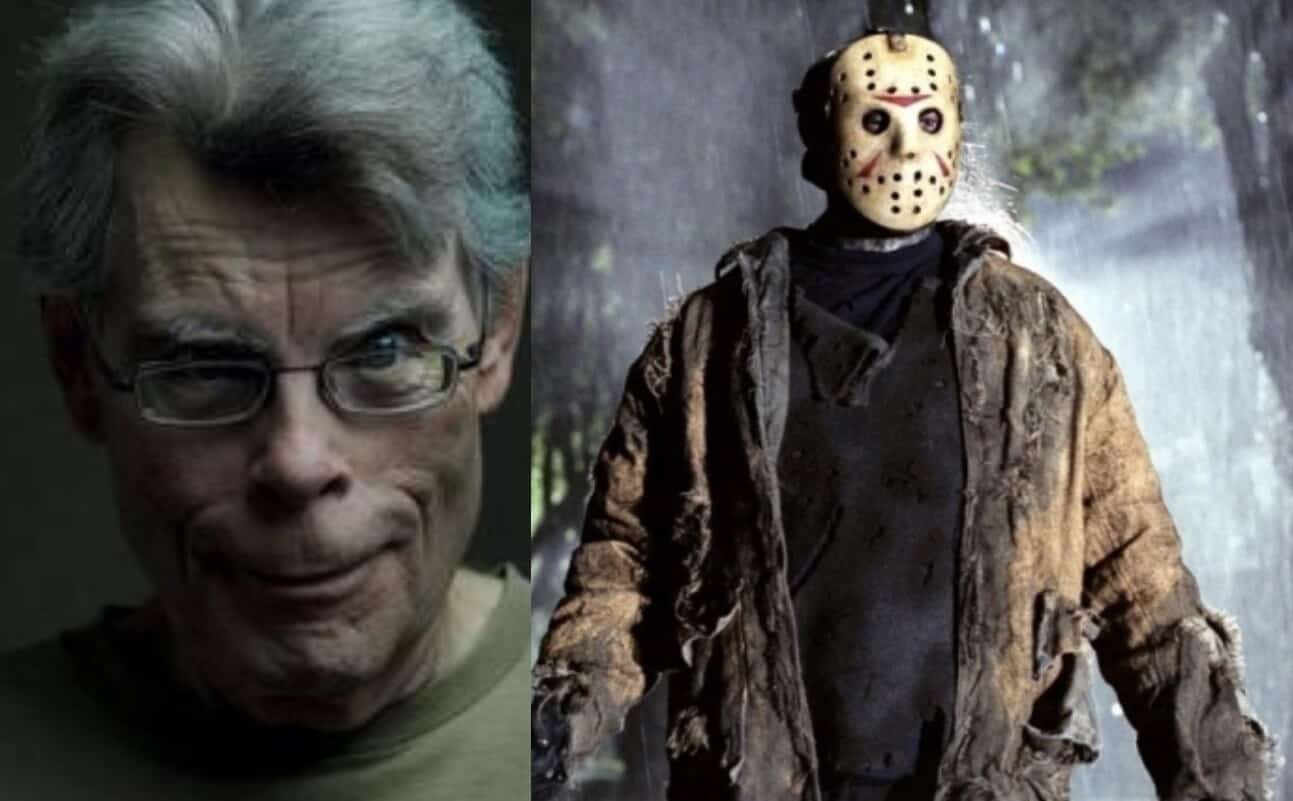 The Friday the 13th franchise has been in a state of hibernation for quite some time. Aside from the recent video game, itself a victim of the ongoing lawsuits for control over the franchise, the series has been incredibly inactive. It’s already been over 10 years since the last film was released, and no one knows when exactly the franchise will come back – especially with the aforementioned lawsuits keeping things complicated. But as it turns out, legendary horror author Stephen King actually has his own ideas for a Friday the 13th novel.

That’s right. Stephen King took to Twitter to express his desires, which would be to create a Friday the 13th novel titled I Jason. The book would focus on things from the point of view of Jason Voorhees, and given Stephen King’s style of writing, it would no doubt be an immensely fascinating and unique take on the character that literally no one else could do quite like King.

As he stated, it would focus on Jason’s “hellish fate: killed over and over again at Camp Crystal Lake.”

The best novel idea I never wrote (and probably never will) is I JASON, the first-person narrative of Jason Voohees, and his hellish fate: killed over and over again at Camp Crystal Lake. What a hellish, existential fate!

This means that unlike the slasher formula that the movies are known for, Stephen King would emphasize Jason’s “hellish, existential fate” as he’s forced to be revived to live and murder again and again without end. There is no peace for Jason Voorhees, and Stephen King describing Jason’s mindset behind that would be nothing short of legendary. After all, Jason Voorhees is one of the horror genre’s most iconic villains – and Stephen King one of the genre’s most iconic writers. It sounds too good to be true, and unfortunately, that might be the case.

Stephen King was quick to explain that the ongoing legal troubles would make any kind of book difficult to have published.

“Just thinking about the legal thicket one would have to go through to get permissions makes my head ache,” added King. “And my heart, that too. But gosh, shouldn’t someone tell Jason’s side of the story?”

Just thinking about the legal thicket one would have to go through to get permissions makes my head ache. And my heart, that too. But gosh, shouldn't someone tell Jason's side of the story?

Stephen King even pointed out how the book could be used to revive the film franchise as well. He suggested that Blumhouse could make a film adaptation of his book I Jason if things were to work out.

Blumhouse could do it as a movie.

This really is too awesome a possibility to let go to waste. Hopefully everyone involved with the rights to the franchise can work out a deal and allow this to happen.

Continue Reading
You may also like...
Related Topics:Friday The 13th, Horror, Stephen King