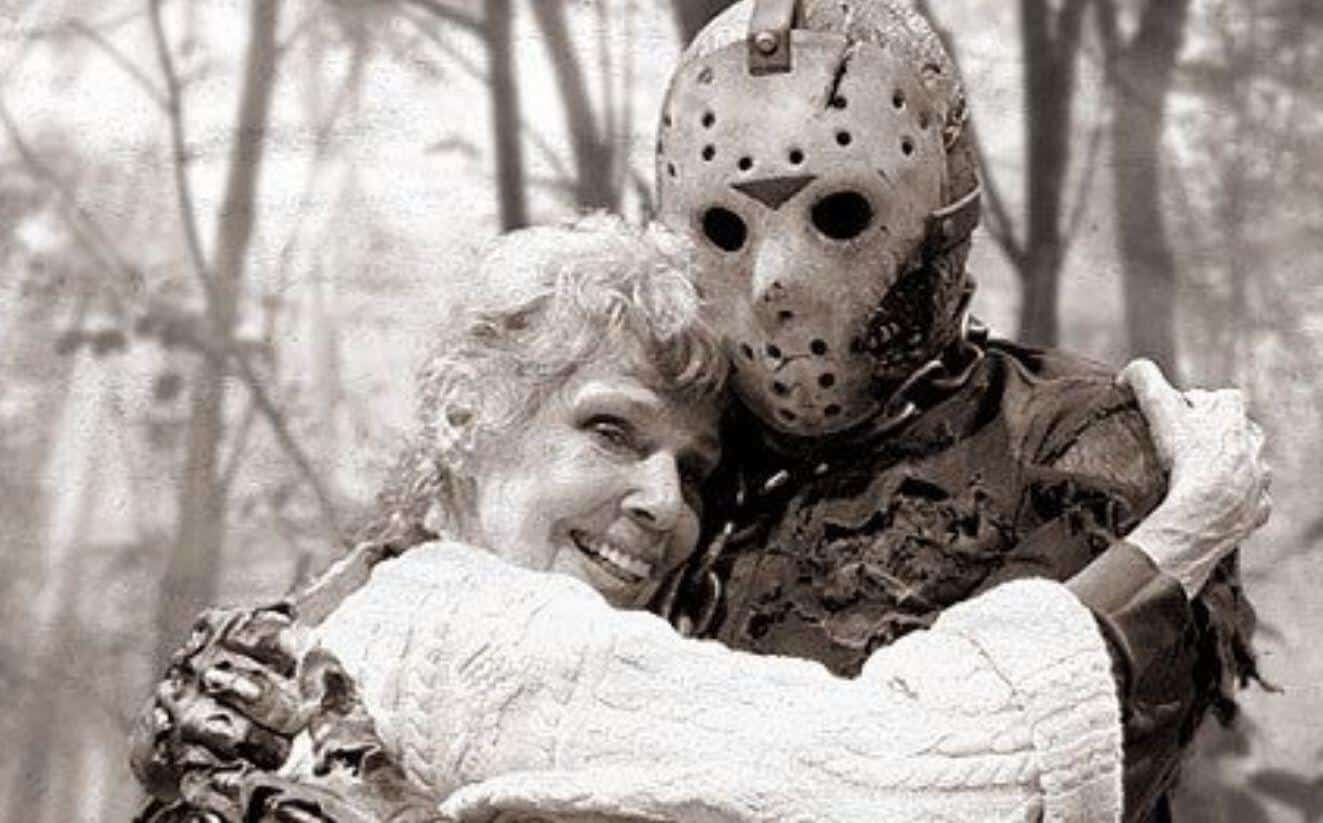 Obviously the franchise doesn’t exactly have the greatest continuity, especially when you consider that a sequel wasn’t originally in the cards. The series was initially supposed to die with Mrs. Voorhees. But in an effort to keep the body count and thus profits moving forward, the marvelous idea to introduce Jason Voorhees as the killer came along. Nevertheless, it didn’t always make sense. After all, Mrs. Voorhees killed for revenge because her son was supposedly dead – so why is he all of a sudden still alive as a hermit that’s grown up in the woods according to Friday the 13th Part 2?

Well, that’s where this new fan theory attempts to come into play. According to the theory, via ScreenRant, Jason’s mom knew he was still alive long before the events of the original film. She supposedly discovered his body while he was still alive but still very close to dying. Not only that, but the lack of oxygen from nearly drowning is theorized to have took away his ability for speech due to brain damage.

It’s an interesting theory for the Friday the 13th franchise, at least if you want to consider the possibility that Jason’s mom knew he was still alive. But it still raises more questions for the franchise rather than fix anything. It might simply be more believable that the two simply just never met one another in the woods all those years until it was too late. Just long enough for poor Jason Voorhees to watch his mother beheaded by Alice at the end of the original film.

Regardless, the Friday the 13th franchise will always remain a testament to creative writing and figuring out how to keep a franchise moving forward – plot holes and all.