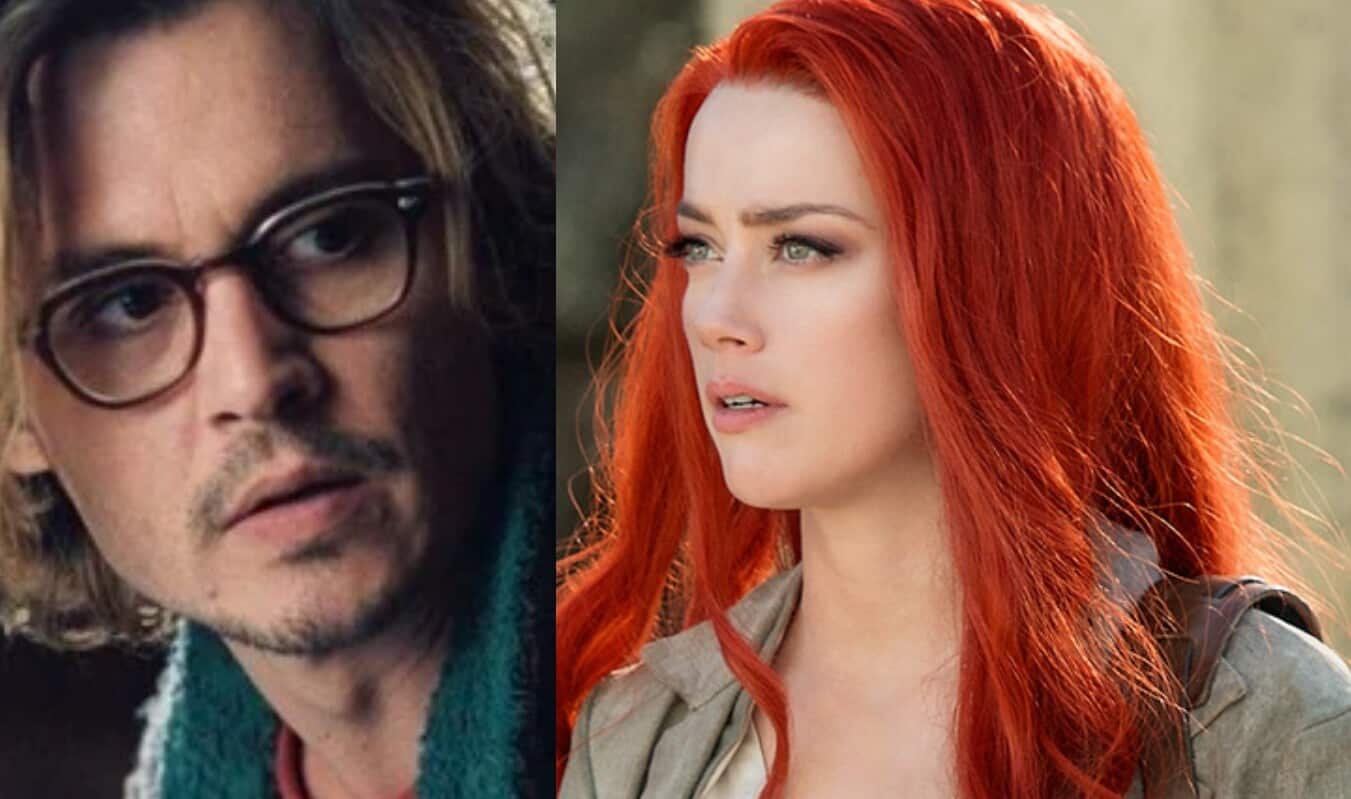 Before the Coronavirus pandemic took off, one of the biggest Hollywood news stories at the time focused on actor Johnny Depp and his ex-wife actress Amber Heard. The two had been divorced due to domestic abuse allegations, and after Johnny Depp started a defamation lawsuit against Amber Heard claiming that she was lying and actually abused him, things only continued to pick up heat. While the Coronavirus pandemic slowed down the legal side of things, it seems another issue has now popped up – apparently legal team for Amber Heard, including Roberta Kaplan, John Quinn, Julie Fink, Davida Brook, have all quit the lawsuit.

It seems that the defamation lawsuit against Amber Heard was actually filed in Virginia, not in Los Angeles, California, where Roberta Kaplan is primarily stationed. According to documents, Amber Heard agreed to use local counsel in Virginia instead of Kaplan. As explained in the legal documents, “travel and logistics” becoming “more costly in light of the pandemic” was issued as the main reason for the change. The official quote reads:

“We believe Amber and we believe in Amber. We have been proud to serve as Amber’s counsel. In the strange and unexpected circumstances of today’s world, as travel and logistics have become more costly in light of the pandemic, we understand the decision to move the case to local, Virginia-based trial counsel.”

While that could be understandable for any number of reasons, Johnny Depp’s attorney Adam Waldman gave the following statement to The Blast on the matter:

“For years, #TimesUp and others inexplicably hitched their wagons to Amber Heard’s abuse hoax. Ms. Heard’s lawyers, one of whom co-founded the #TimesUp Legal Defense Fund, have now apparently unhitched from Ms Heard’s long-disproven frauds. We intend to discover why.”

The lawsuit between Johnny Depp and his ex-wife Amber Heard has been nothing short of fascinating. Now that Amber Heard has had her lawyer and legal team quit, however, it only paints an even more interesting picture regardless of the reason. She’s even supposedly hired a private investigator who couldn’t even dig up any dirt on Depp – so things just don’t seem to be going her way during this lawsuit thus far.

Whatever happens next will surely be just as interesting, I’m sure. At the rate things are going, there will be plenty of other peculiar developments as the case continues.